Vice President Harris is a terrible politician and voters know it.

Vice President Kamala Harris has been quoted as saying her media coverage would be better if she were a white man. She is absolutely right. She wouldn’t have bad coverage. She wouldn’t have any coverage at all. That’s because she would still be a minor senator from a big state, not the second-highest official in the Executive Branch. She was selected only because she has the identity-politics markers so important to Democrats.

It should be obvious by now that Harris is a terrible politician. When friendly reporters toss her softballs, she swings, misses and blames them. When she is given hard policy assignments, she swings and misses those, too. (In her defense, her main assignment, immigration, is President Biden’s failure, not her’s.) She refuses to visit the US-Mexican border, aside from one brief stop a thousand miles from the crisis. When she was asked about it, she noted that she hadn’t been to Europe, either. That PR blunder was widely noted but she soon corrected it: she visited Europe.

Why was this clunker picked for such an important office? We still don’t know the full answer. Part of the answer surely lies in Trump’s weakness with women voters and the Democrats’ goal of motivating high turnout among them and among African Americans, who are crucial to any Democratic victory. Candidate Biden first promised to pick a woman for his ticket and then faced intense pressure to pick an African American. The list wasn’t a long one.

Choosing an African-American woman made sense, hypothetically. Democrats cannot win without a heavy black turnout, and women have been leaders in that constituency. Biden also owed a lot to African Americans since they saved him from defeat in the South Carolina primary. Had he lost there, he probably would have lost the nomination to Bernie Sanders.

The key to victory in South Carolina was the endorsement by Representative James Clyburn, a powerful force in his native state and the highest-ranking black member in the House. Clyburn’s endorsement and the support of his local political machine saved Biden from oblivion.

We still don’t know what role Clyburn and other top Democrats played in Biden’s decision later that year to choose Harris as his vice president. We don’t know who said what to whom or what calculations they made. The somnolent mainstream media simply hasn’t investigated, even though the choice begs for serious reporting on the behind-the-scenes debate. The central question is, “How did Democrats pick such a lousy politician as the running mate for their elderly candidate?”

How bad is Harris? Her dismal poll numbers are one indication. She’s less popular than used-car salesmen and IRS auditors. We know, too, because Democratic candidates don’t ask her to join them on the campaign trail. In the hard-fought Virginia gubernatorial race, where Terry McAuliffe was joined by anyone who could help, Harris and Biden made only brief, pro-forma appearances. We know because Harris’s White House staff can’t quit fast enough.

And we know because Harris and her allies blame her poor showing on racism and sexism. When all else fails….  We are often told that “patriotism is the last refuge of scoundrels.” Identity politics and the cry of victimization is a popular refuge, too.

Harris doesn’t deserve that refugee status. She’s earned her bad press — and she’s done it despite a strongly pro-Democratic media. They don’t want to go after her. Her gaffes virtually invite them. Her latest came in an interview with a popular black broadcaster, Charlamagne Tha God. (Oh, well, he is a male, but he can’t help it.) His question was whether Biden or Joe Manchin was really the president. Harris exploded with rage. Her dreadful response turned the interview into national news. A wiser response would have been a gentle correction, an acknowledgment that the White House and most Democrats are frustrated with Senator Manchin, and a conclusion that “we in the Biden administration intend to keep working for the American people under our glorious leader.” Harris muffed a question that kids running for senior class president could have handled.

The VP’s incompetence poses an obvious problem for her party. Harris can’t help them in 2022 midterm elections — and she is not the heir-apparent if Biden chooses not to run in 2024. There will be a full-on fight for the nomination if he chooses not to run, perhaps even if he does. In the last primaries, Harris was so unpopular that she withdrew before the first votes were cast in the Iowa caucuses or New Hampshire. Biden should have taken the hint. He didn’t.

Now, the country is stuck with the dismal result. Voters are not happy. They’re not happy with Biden and they’re even less happy with Harris. That’s not racism or sexism. That’s a considered judgment: buyers’ remorse. Voters would walk a mile to avoid Kamala.

Submitted by Charles Lipson. He is the Peter B. Ritzma professor of political science emeritus at the University of Chicago, where he founded the Program on International Politics, Economics and Security. 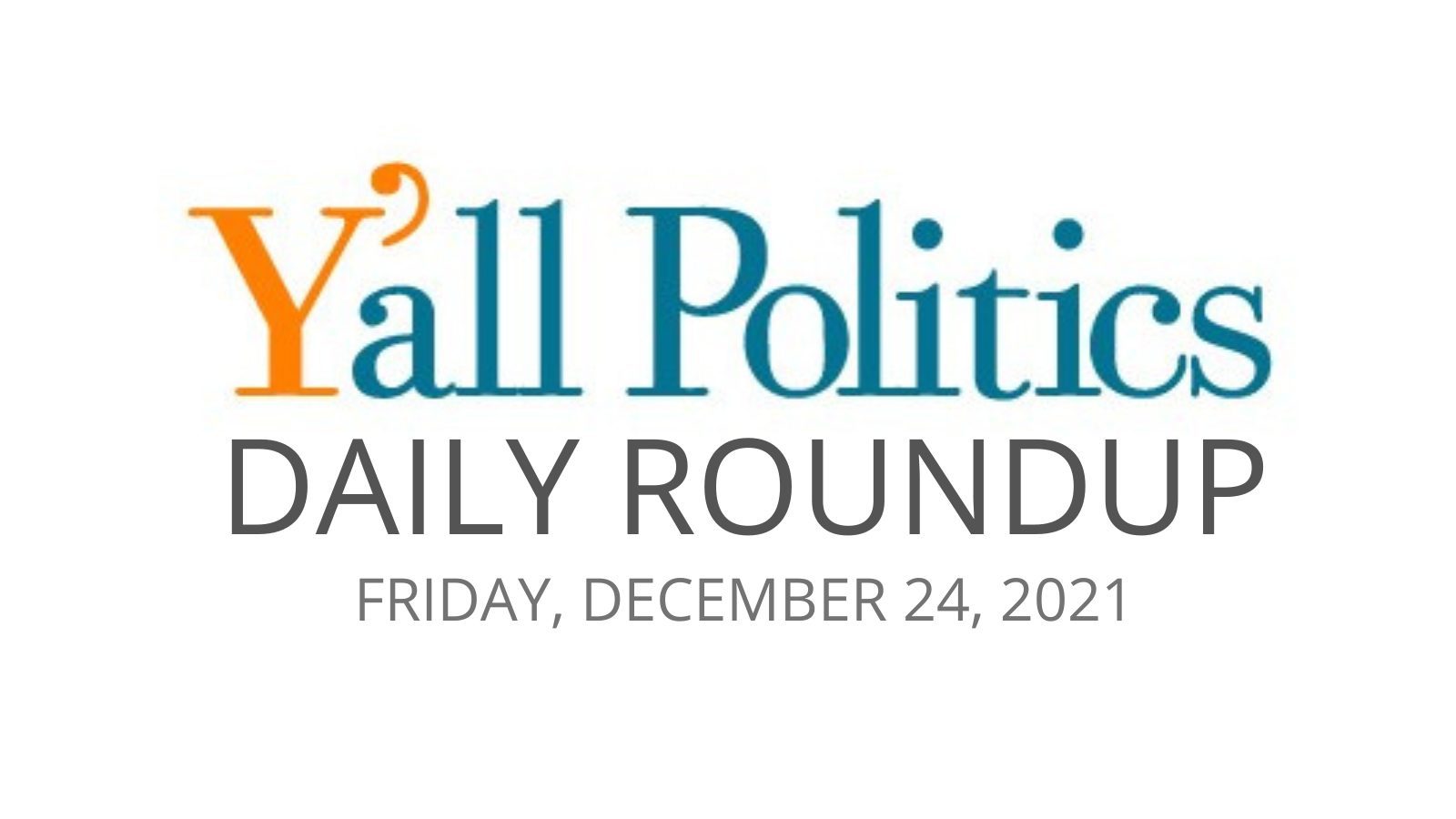 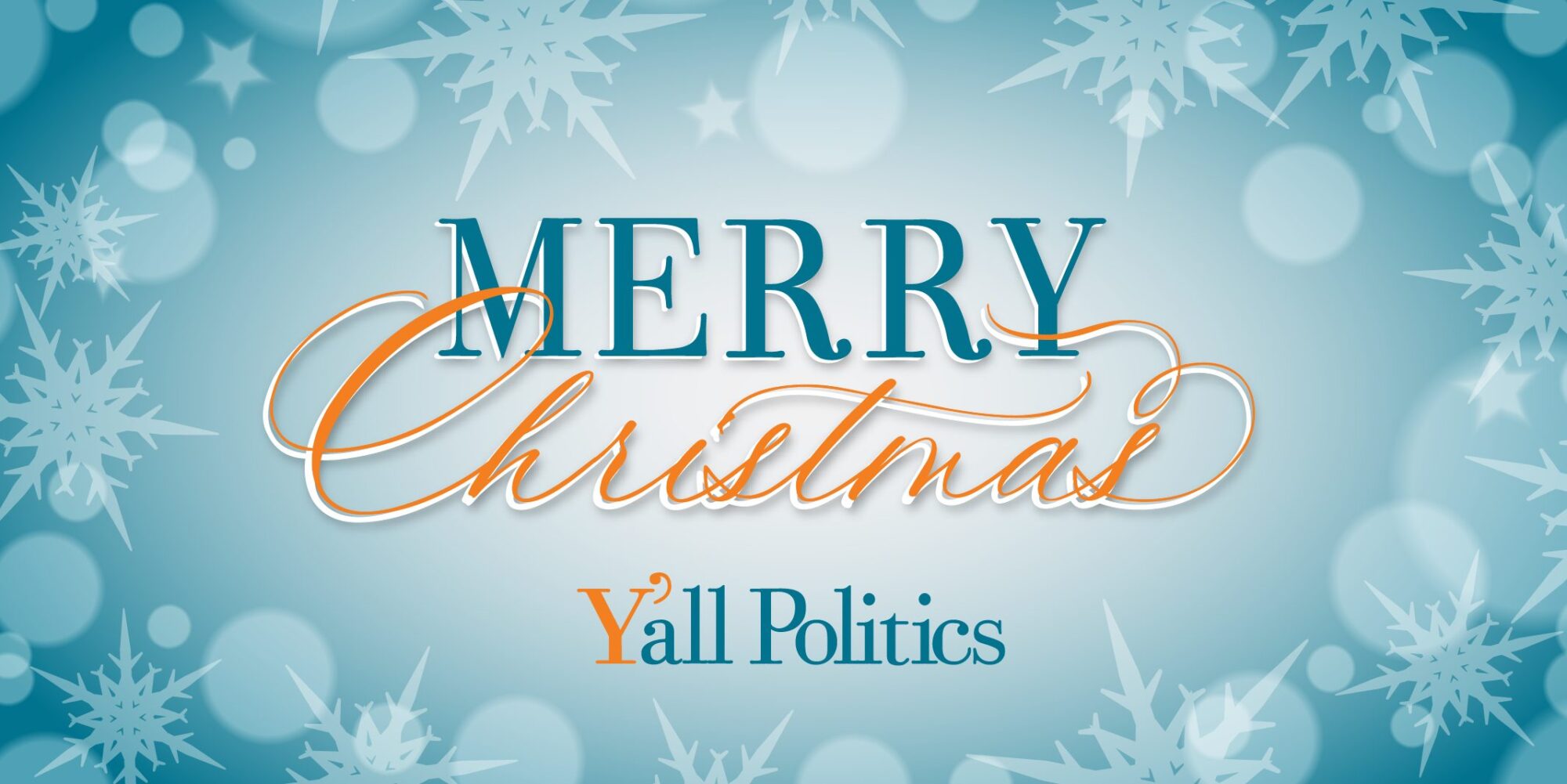