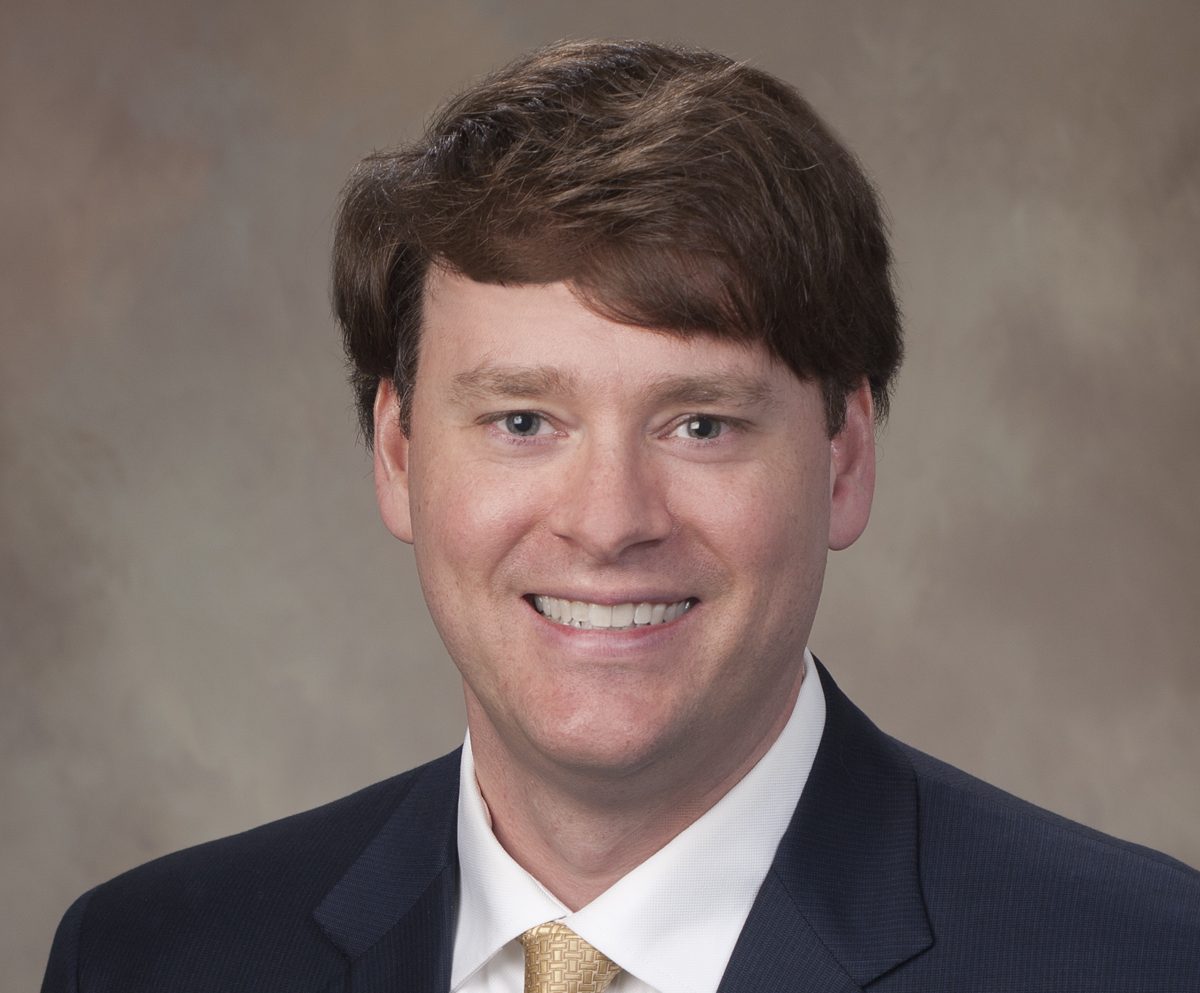 Mississippi families are already facing sky high prices at the gas pump, grocery store, and almost everywhere in between. So why are lobbyists for big-box retailers in Washington pushing Congress to make changes to the payments system that will hurt Mississippi consumers and our community banks alike? It might defy commonsense, but that is exactly what the proposal being championed by Senator Dick Durbin (D-IL) and Roger Marshall (R-KS) known as the Credit Card Competition Act of 2022 will do.

The Credit Card Competition Act of 2022 gives the government power over America’s credit card system by placing a federal mandate on card networks and payment routing. The authors of the bill claim it will limit the small fees that merchants pay when they accept credit card transactions. But this poorly conceived legislation is simply an attempt to “double down” on a policy that we already know has failed.

The infamous Dodd-Frank bill and the accompanying Durbin Amendment have already harmed community banks and consumers in our state. The changes the Durbin Amendment mandated on debit card transactions forced banks to drop popular free checking accounts and debit card reward programs and has made protecting vulnerable consumer data from cyber criminals more expensive. The Durbin amendment was sold to Congress as a way to save consumers money, but more than 10 years later, the projected savings to consumers have yet to materialize while free checking has all but gone away and cyber protection costs are up!

But now Senator Durbin and his colleagues want to expand these expensive mandates to credit cards, and they are trying to bypass the normal legislative process to potentially speed the bill’s passage. It is being proposed as an addition to a defense spending bill, which is scheduled for a Senate hearing next week. This could move very quickly, and it’s a similar tactic that Senator Durbin used in 2010 for the original Durbin Amendment.

If this proposal becomes law, it will force local banks in Mississippi to pay for the enormous cost of rewiring how credit cards are processed – and adding new costs during a period of such high inflation is going to continue to strain the finances of everyday Mississippians. In addition to adding costs, expanding the Durbin amendment will remove consumers’ ability to choose which credit card network to route transactions through and give that choice to big retailers instead.

So even if a cardholder likes the point program, free rental car insurance, cash back rewards, or other feature or benefit he or she receives from that card, if a retailer decides to use a competing network the consumer will lose access to those benefits. This column from The Points Guy goes more into detail about the potential credit card benefit loss.

If it becomes law this proposal will significantly harm consumers in several ways. First, it will force banks to contract with multiple credit card routing companies, diminishing a local bank’s ability to offer practical and popular credit card products like cash back and rewards programs.

It will also force millions of people in Mississippi to replace their credit cards on a regular basis, no doubt causing confusion and inconvenience, and perhaps creating further strain on the chip supply. Finally, it will risk compromising consumers’ data security and fraud protection as merchants choose to route transactions on cheaper, less secure networks. Retailers, like any business, are drawn to the lowest cost provider – and this proposal would allow retailers to route transactions through foreign-owned networks like Chinese network Union Pay instead of more secure card networks. The cyber risks that this policy could subject thousands of Mississippians to is potentially enormous.

So, who benefits from the Durbin-Marshall bill? Big box and online retailers. After the first Durbin amendment mandated similar routing changes to debit cards, a Federal Reserve analysis found that the vast majority of merchants failed to pass along any interchange savings to consumers and some even raised prices. Now, with too many Mississippians under inflation pressure, they want to call the same play with credit cards and saddle consumers with the bill.

Washington lawmakers often miss the lessons from failed policies and too often double down on bad, expensive ideas. That is certainly the case with the Credit Card Competition Act of 2022. It won’t increase real competition, but it will hurt consumers, small businesses and community banks. Mississippians are already facing enough economic headwinds, now is not the time to expand this costly, failed policy.

Submitted by Gordon Fellows. He is the President and CEO of the Mississippi Bankers Association. 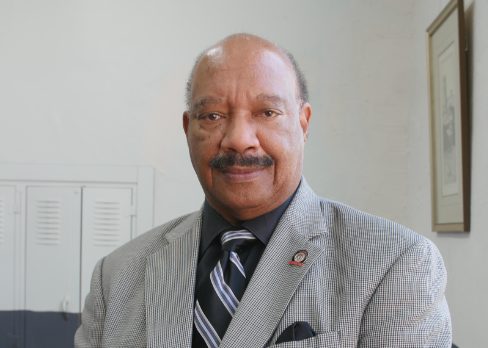 GRAHAM: Jackson could finally get relief from flooding 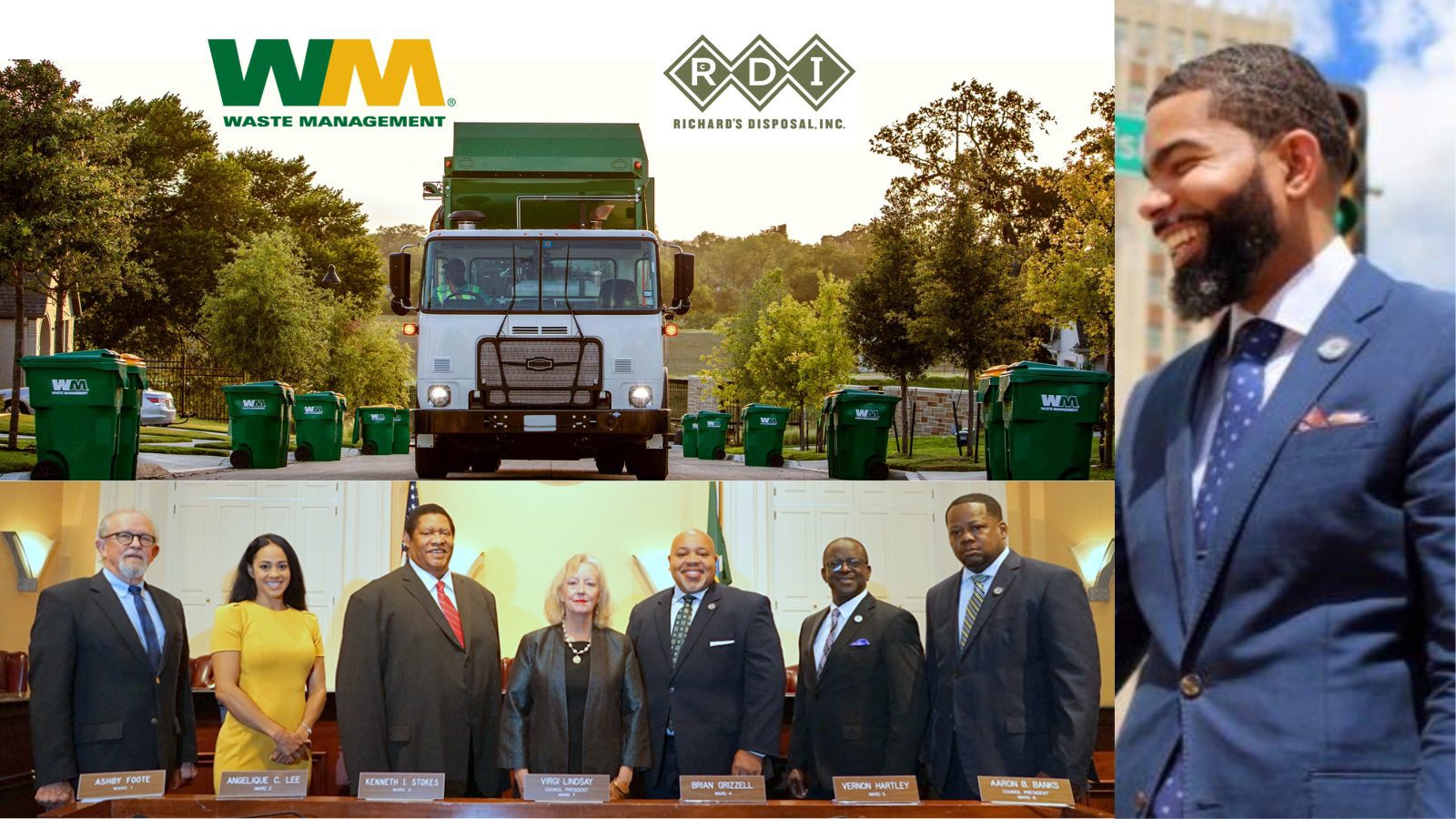