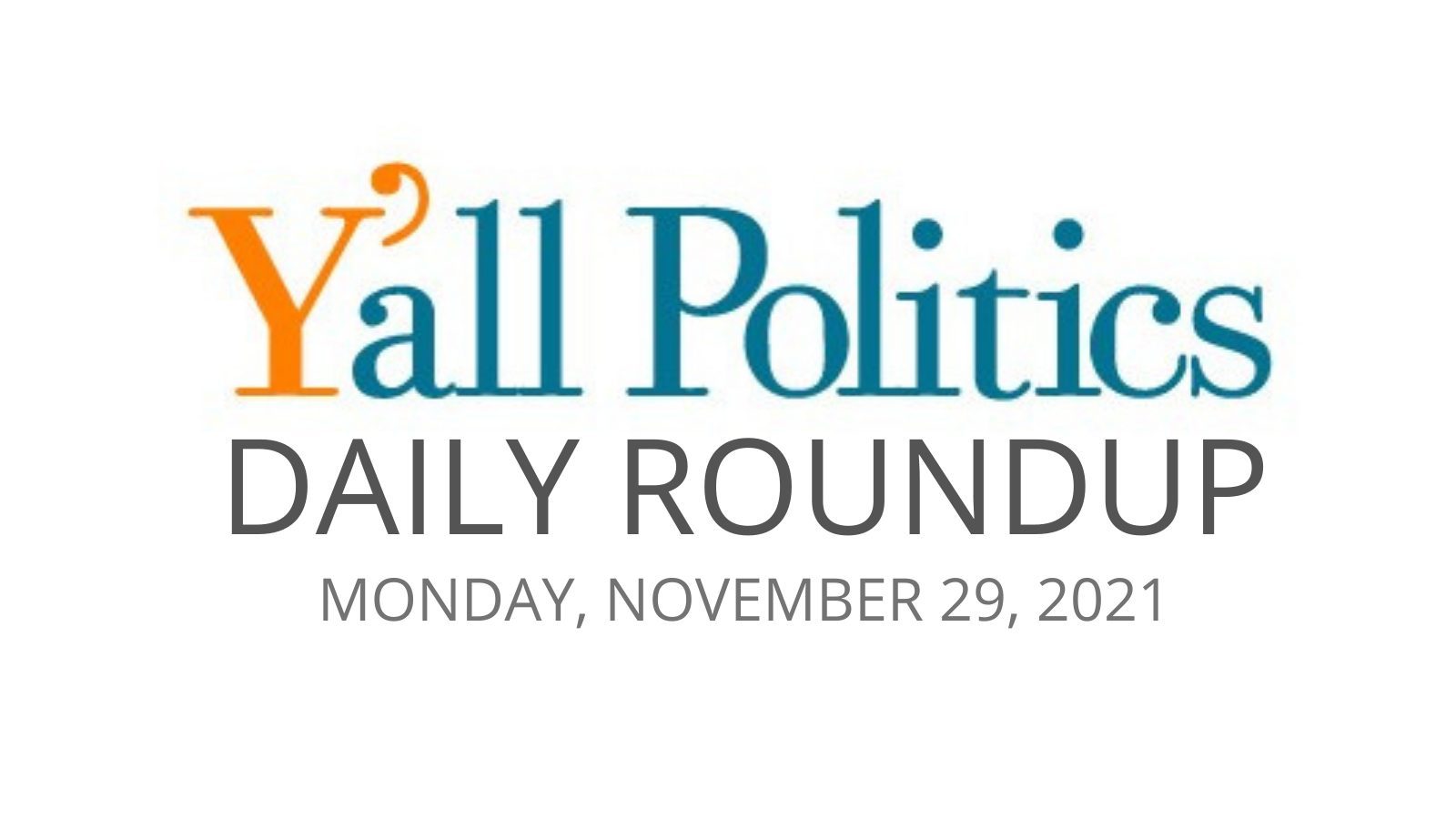 Mississippi Governor Tate Reeves spent Sunday defending the state’s pro-life laws in a case that will be heard by the U.S. Supreme Court this week and then joining others of like-mind to pray for those who will be considering the case.

Reeves first appeared on MSNBC’s “Meet the Press” with host Chuck Todd. He told Todd that there is no fundamental right in the Constitution to an abortion, nor is there a restriction on states from limiting access to abortions.

"We're always going to work to try to build and maintain the most competent, skilled team of criminal investigators we possibly can here in the State Auditor's office…" – @ShadWhite pic.twitter.com/VVK635Mn5a

On December 1, the Supreme Court will hear oral arguments on a Mississippi case that could spell the end of Roe v. Wade, the 1973 ruling that imposed abortion on all 50 states. If Mississippi prevails, it will represent a momentous breakthrough in the fight to protect unborn life.

The journey to this moment began in 2018, when our state passed a law restricting abortion after 15 weeks. That law was blocked by a federal judge, appealed twice, and eventually reached the U.S. Supreme Court in the case of Dobbs v. Jackson Women’s Health Organization. If the court rules in favor of Mississippi, states will be allowed to restrict abortion more effectively, enabling more unborn lives to be saved. Pro-life Americans have reason to be hopeful. With a 6-3 conservative majority on the bench, now is the best chance in a generation for the court to endRoe v. Wade and allow states to protect life in the womb.

Roe has been a stain on our court system for nearly 50 years. It has allowed unborn children to be aborted for any reason or no reason, resulting in over 62 million deaths and counting. The legal gymnastics used to defend abortion in court have made a mockery of our Constitution. And our democracy has suffered, with state lawmakers limited in their ability to enact pro-life protections. For the sake of the unborn and our democracy, Roe should be reversed.

There was an error concerning our LTC Outbreak data. Below is the corrected version. pic.twitter.com/xfekUG84OO 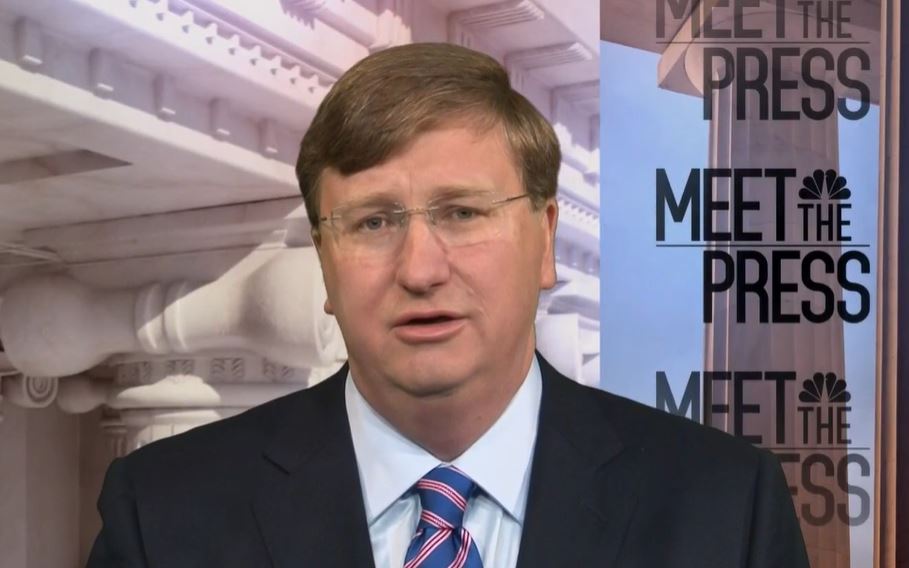 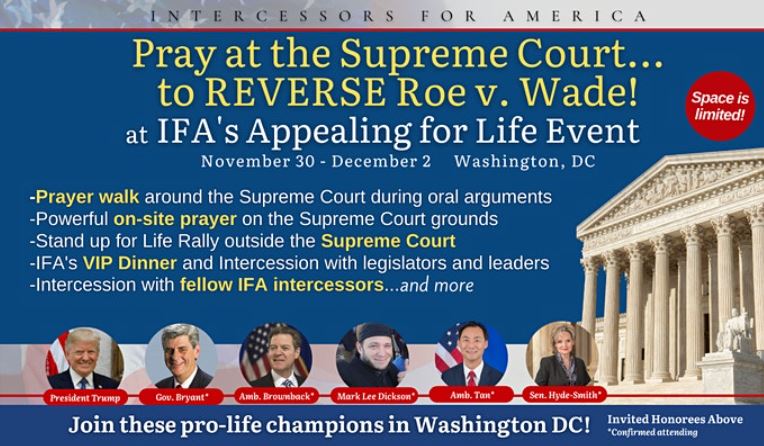