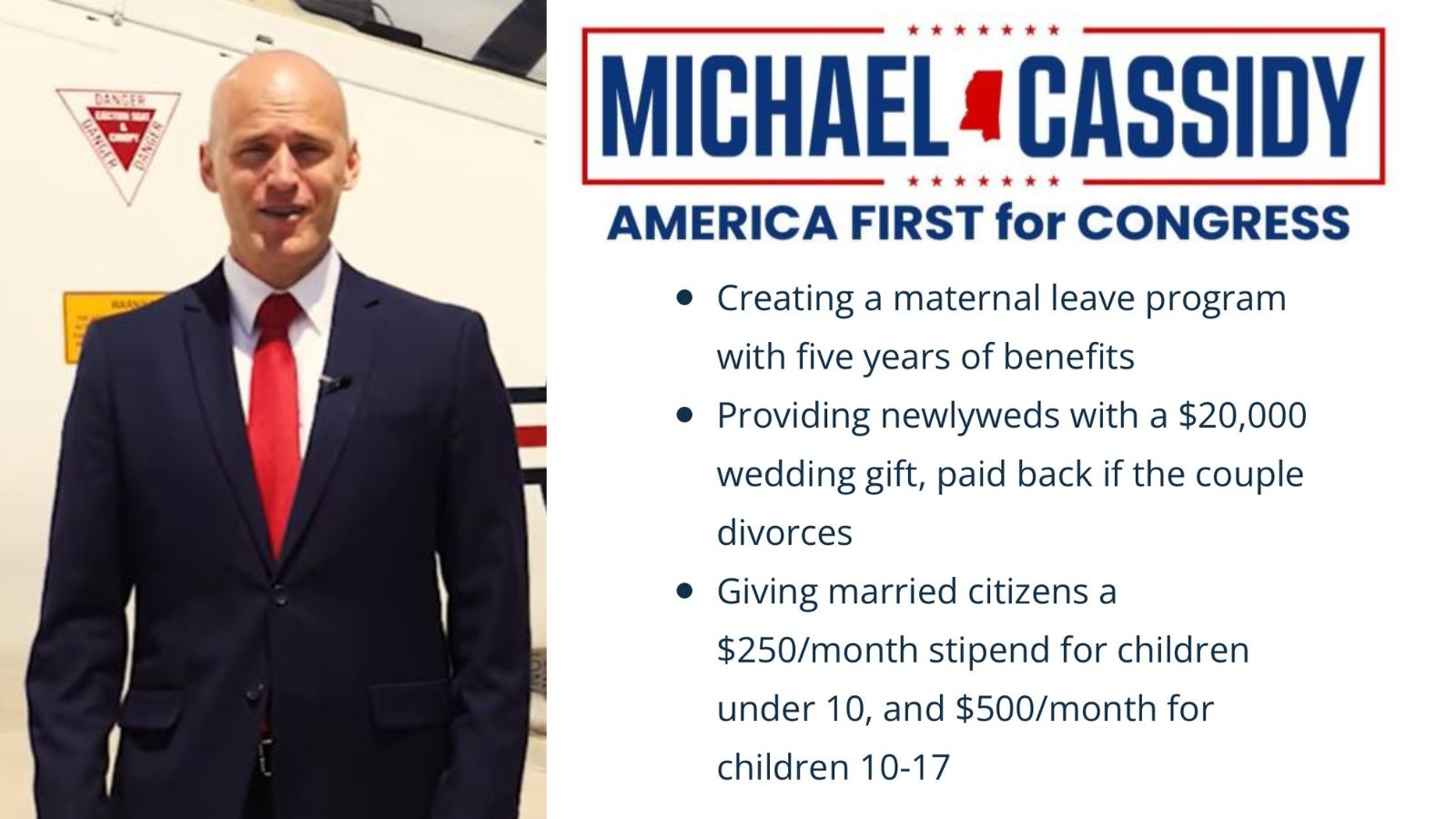 The relative newcomer to Mississippi politics in a runoff with incumbent Congressman Guest appears to do a 180 after social media backlash over possible trillions in new spending.

It was announced Wednesday afternoon that the Congressional Midterm Republican Primary in Mississippi’s 3rd Congressional District would be decided in a runoff on June 28th.  That race will feature incumbent Congressman Michael Guest and Michael Cassidy.

RELATED: Guest in a runoff with newcomer Cassidy in Mississippi’s 3rd Congressional District

Following the runoff determination, political pundits began looking more into Cassidy’s platform, trying to figure out how the relative political newcomer was able to push a well-known incumbent with deep roots in the state to a runoff and where exactly he stands on policy.

Other than the “America First” talking points by Cassidy and his attempt to leverage former President Donald Trump’s slogan for his own campaign, little was known about the Maryland native’s actual policy positions.

Questions were raised on social media Wednesday as to Cassidy’s stance on a variety of issues after conservatives began openly digging into his campaign website’s stated policy positions.  Prominent Mississippi Republicans openly mused on social media that Cassidy’s stances could result in hundreds of billions, even trillions of dollars of new government spending for welfare programs.

When that occurred, the Cassidy team began editing the candidate’s website, attempting to scrub some of what could be viewed as more liberal, big government spending points.

Cassidy’s “The American Dream” page states that the American Dream has been made progressively harder in recent decades “by terrible policies from both the Left and Right.”

“We must decrease housing prices, raise wages, and incentivize family formation,” it reads.

To do that, Cassidy proposed the following during the Primary, all of which were removed Wednesday evening:

There is now a disclaimer atop Cassidy’s “The American Dream” page which reads:

“Based on helpful feedback from many conservatives in the 3rd District, I’ve improved my America Dream policies by focusing on lowering the tax burden for working families with children.”

Here is what was added after the above proposals were removed:

Y’all Politics reached out to the Cassidy campaign early Thursday morning for comment on why the positions were scrubbed from the site the day after the Primary.  Cassidy’s campaign manager Nathan Wright referred to the candidate’s Facebook post on the matter, which read:

“I believe the American family is the building block of our country, and that the family is currently under assault like never before by the Biden economy.

“Based on helpful feedback from many conservatives in the 3rd District of Mississippi, I’ve improved my American Dream policies by focusing on lowering the tax burden for working families with children.”

Cassidy went on to say that his opponent has shown “zero leadership on supporting the American family.”

Of those, the vote on the January 6th Committee is likely a point of contention with many Republican voters in the 3rd District, as is being pro-life.  But it was Guest, not Cassidy, who was endorsed during the Primary by National Right to Life.

A former 2016 Trump campaign staffer is working for Cassidy in the Mississippi race. Matt Braynard was the Director of Data and Strategy for the Trump campaign and is the president of Braynard Group, a political and digital strategy firm.

Former President Trump did not endorse either candidate in this 2022 Republican Primary, though his visit to DeSoto County on June 18th could change that.

Trump previously endorsed Congressman Guest for re-election during the 2020 cycle, tweeting at the time, “Congressman Michael Guest is an incredible fighter for the Great State of Mississippi.  Michael is strong on Crime and the Border, he loves our Military and Vets. Michael has my Complete and Total Endorsement!”

Democrat nominee Shuwaski Young waits to see who he will be facing in November’s General Election.  He was unopposed in the Tuesday Primary.  As Young sees it, however, not much separates Cassidy from Guest.

“We know why Trump is coming to Mississippi,” Young tweeted Wednesday evening.  “Both Michael Guest and Michael Cassidy are Ultra MAGA extremists who care more about partisan battles than helping Mississippi.  It’s clear now that I’m the MS03 common sense choice for the House of Representatives.”

We know why Trump is coming to Mississippi. Both Michael Guest and Michael Cassidy are Ultra MAGA extremists who care more about partisan battles than helping Mississippi.

It’s clear now that I’m the #MS03 common sense choice for the House of Representatives.

Cassidy has challenged Guest to a debate during this three-week runoff period so the incumbent “can be held accountable,” the challenger stated in his Twitter release on Wednesday.  There has been no word from Guest’s campaign on whether or not the Congressman will agree to such a forum with Cassidy. 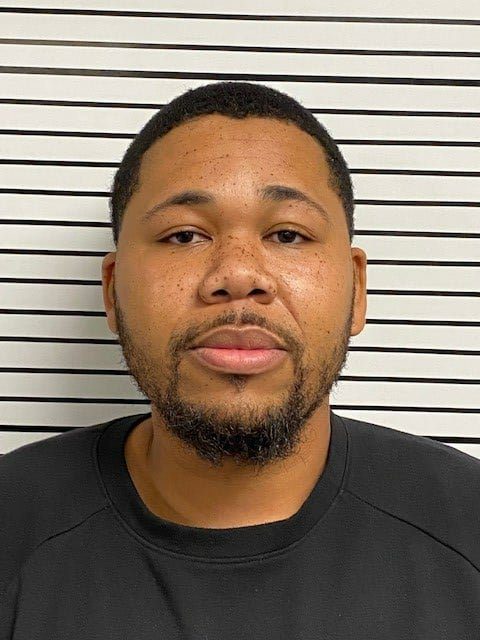