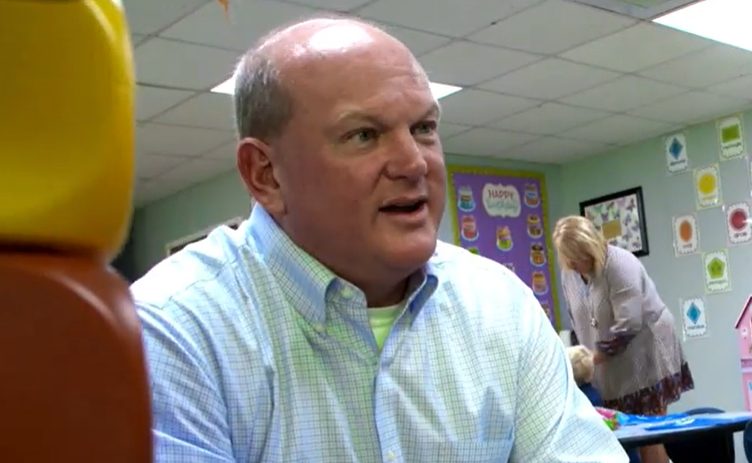 Wiggins is one of six challengers to Congressman Steven Palazzo in the Republican Primary.

In the new ad, Wiggins takes on Palazzo’s “Fire Pelosi” slogan from his 2010 campaign, with Wiggins now saying South Mississippi should, “Fire ’em all.”

“Twelve years ago, incumbent Steven Palazzo promised to fire Pelosi. Well, she’s still there and he is, too,” the ad states.  “The job’s not getting done. Brice Wiggins can do the job. He’s prosecuted criminals, runs his own business and solved problems as state senator, and is a conservative that gets the job done.”

Wiggins then appears and says, “Together, let’s fire ’em all,” followed by his asking for the viewer’s vote in the primary.

U.S. House Speaker Nancy Pelosi, a Democrat, did hold the gavel during the 2010 election cycle as Palazzo was one of many Republicans who ran across the nation using the “Fire Pelosi” slogan. Palazzo upset longtime incumbent Democrat Gene Taylor in that race to help Republicans win the majority in that cycle. Pelosi was “fired” in favor of Republican John Boehner under the new majority GOP House in 2011.

Pelosi regained the Speaker’s gavel eight years later following the midterms of 2018 during the Trump Administration when Democrats won back the majority in the House. She has served in that role since January 2019.

Palazzo is once again running ads during this 2022 cycle using the “Fire Pelosi” slogan.

You can watch Wiggins’ new ad below. 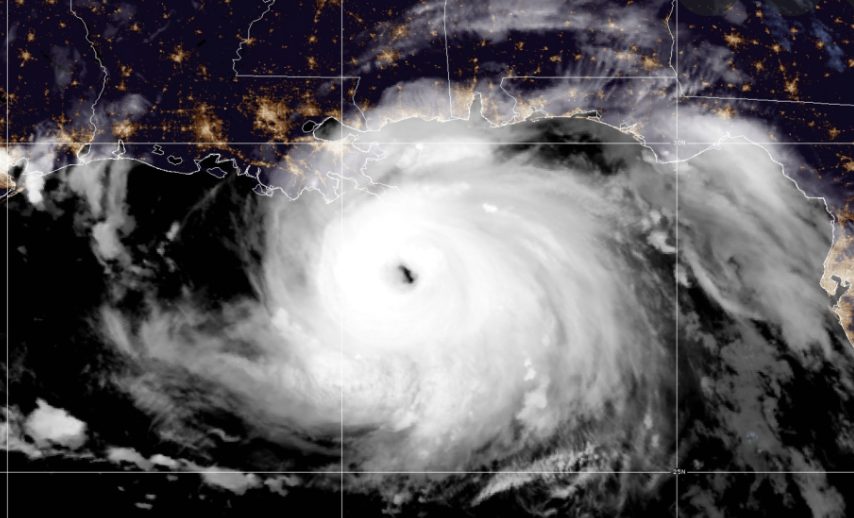 Hurricane season on the horizon. How you can prepare. 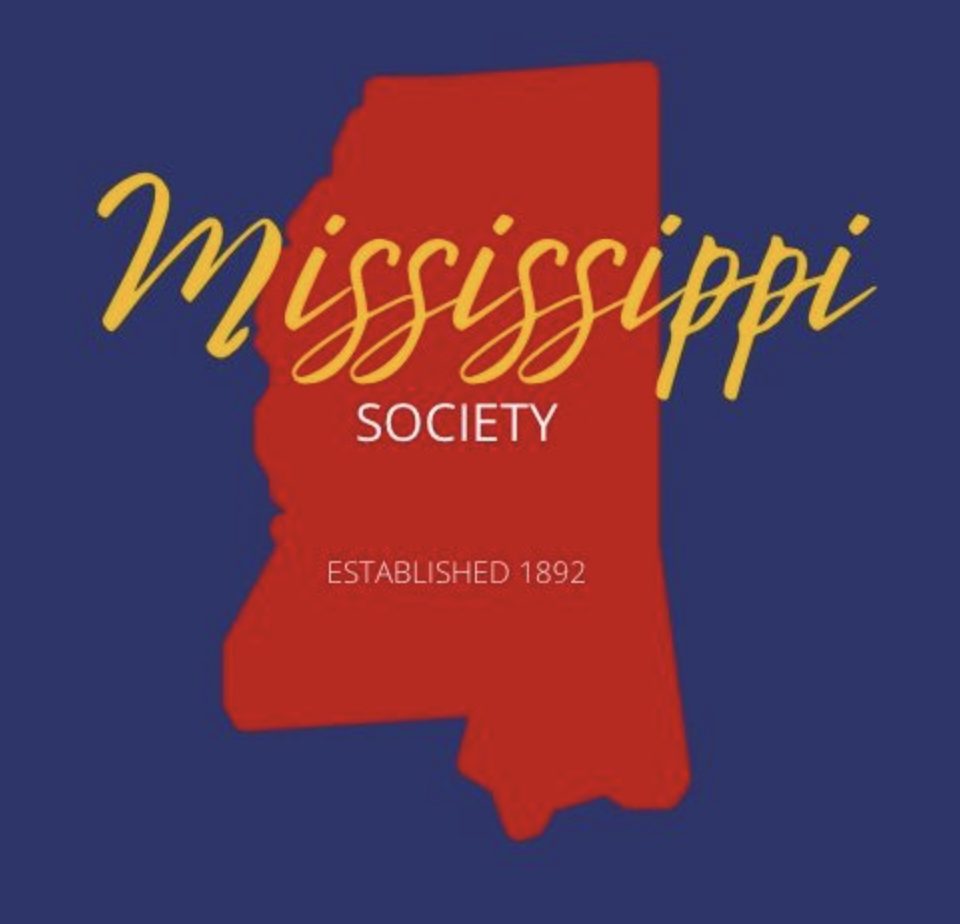 31st annual Mississippi on the Mall headed to D.C.