Skip to content
Home
>
Business
>
GRAYSON: A Strategy for Mississippi... 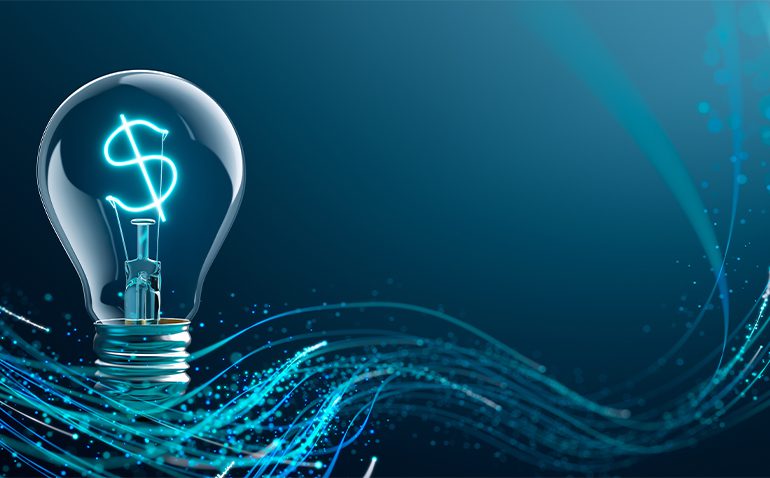 How can Mississippi compete for those high skill, high paying jobs?

Mississippi should look eastward for economic ties.  Fifty-five percent of the American economy is east of the Mississippi River.  A large portion of the economy west of the river is energy, mineral or agriculture based.  The southeast is the fastest growing region.  Within the southeast, Virginia to Florida and eastern Tennessee have much faster population and economic growth than national averages.  Within 150 miles of Mississippi’s eastern border begins a closely linked economy almost as large as the combined economies of California and Texas as shown in Table 1. 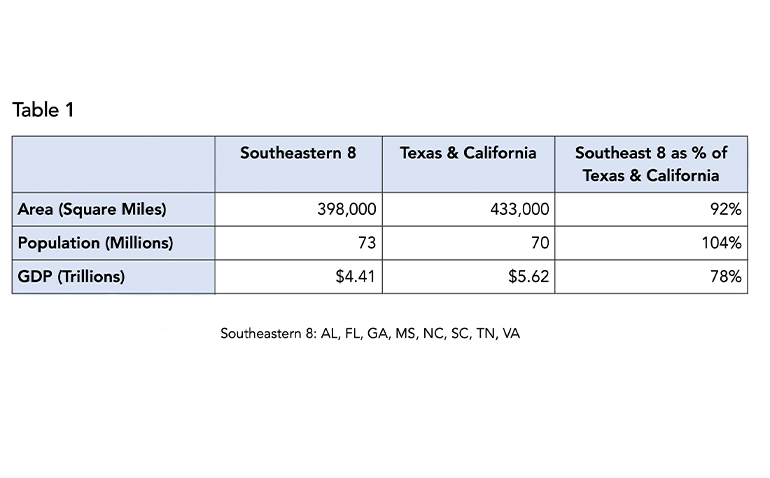 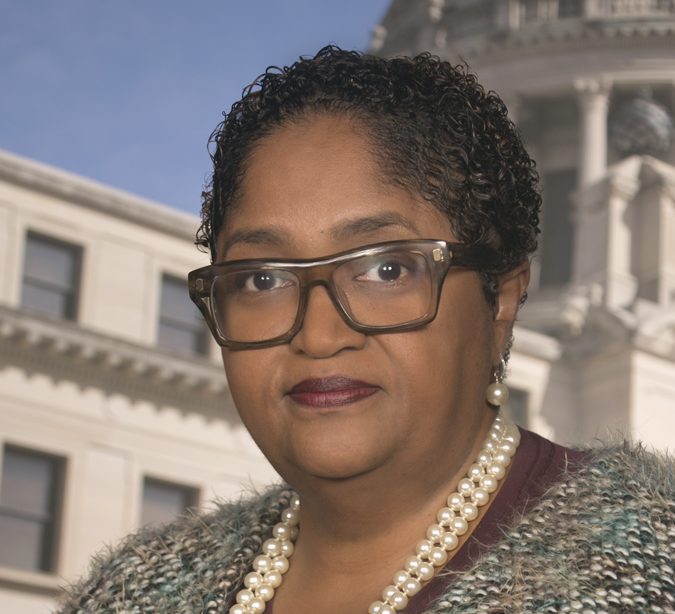