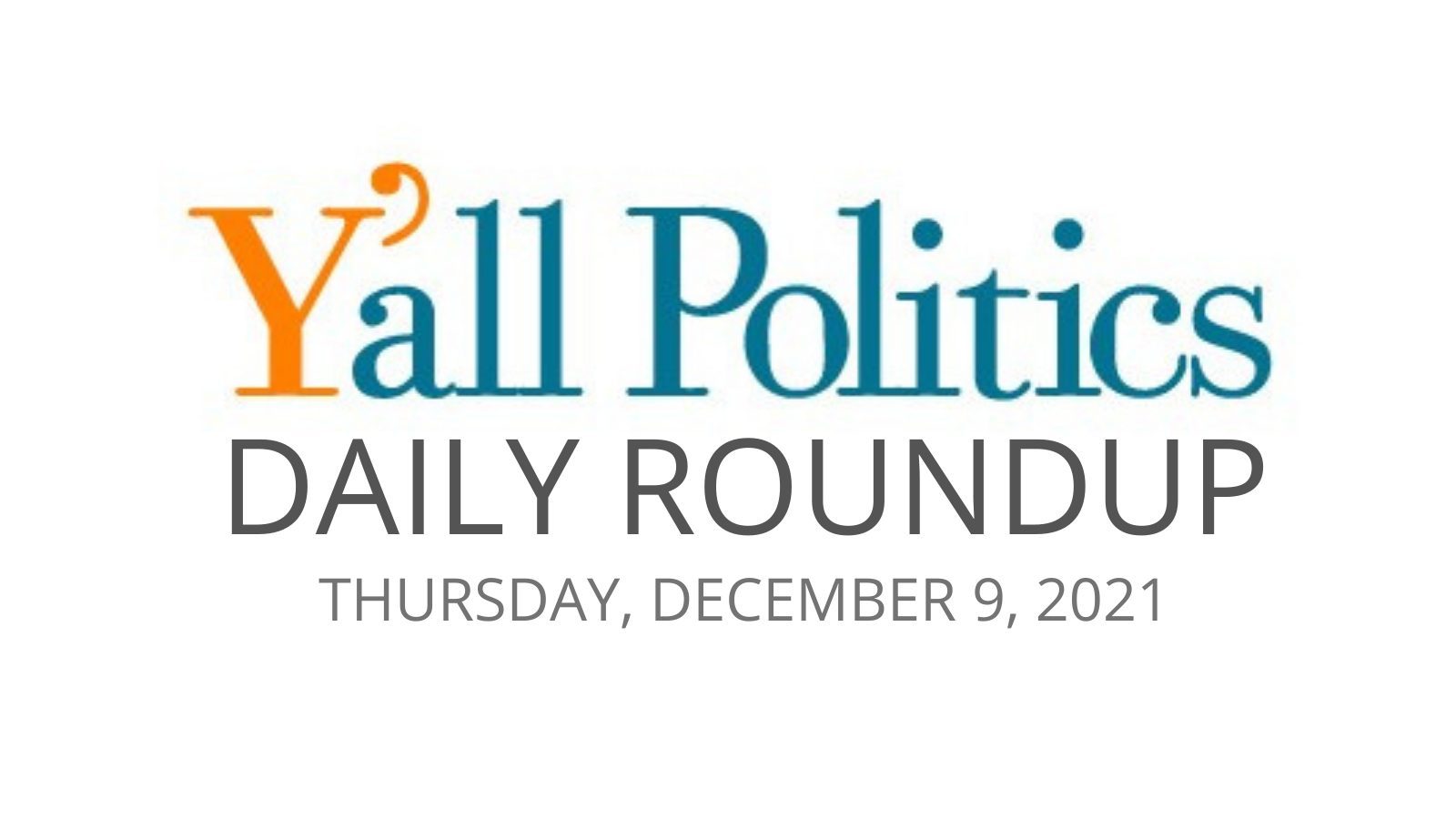 Judge Baker issued the order in a case filed by seven states – Alabama, Georgia, Idaho, Kansas, South Carolina, Utah and West Virginia – along with a number of contractors.

“The Court acknowledges the tragic toll that the COVID-19 pandemic has wrought throughout the nation and the globe,” Judge Baker wrote, adding, “However, even in times of crisis this Court must preserve the rule of law and ensure that all branches of government act within the bounds of their constitutionally granted authorities.”

In October, following President Biden’s mandates that were handed down in September, the Mississippi Institutions of Higher Learning decided that all of the state’s public universities must require faculty and staff receive the COVID-19 vaccine. The motion was approved by a vote of 9-3. That vote was a change from their earlier decision not to make vaccination a prerequisite of employment at the state’s public universities just weeks earlier…

In response to the stay issued by the federal court, Ole Miss released a statement today from Chancellor Glenn Boyce saying the IHL Board of Trustees gave university leaders the authority to follow the federal government’s executive order and related guidance as long as the order was not stayed, delayed or revoked.

YP – Mississippi state revenues continue to climb, up $124.3 million over estimate in November

YP – Rod Hickman sworn in as State Senator for District 32

Rod Hickman was sworn in today by Lt. Governor Delbert Hosemann in the Mississippi Capitol Senate Chamber. He was joined by supporters and family members. Hickman’s daughter, 7-year-old Ari Elizabeth Hickman, held the Bible during the ceremony.

The full Mississippi Congressional delegation has voted for S. 1605, a measure that was originally filed to designate the National Pulse Memorial in Florida but was amended to be the National Defense Authorization Act (NDAA) for Fiscal Year 2022.

Much wrangling has been in play between the two parties in Congress over the NDAA in recent weeks. However, on Tuesday, the bill gained approval with a 363-70 vote in the U.S. House. Fifty-one Democrats and nineteen Republicans voted against the bill. All four Congressmen in Mississippi – Trent Kelly (R-MS 1), Bennie Thompson (D-MS 2), Michael Guest (R-MS 3) and Steven Palazzo (R-MS 4) – voted for the bill.

One of the key amendments made the bill was the exclusion of a provision that would have expanded the Selective Service System, forcing women to register when they turn 18 just as men are required to do. Democrats had championed that cause while Republicans objected. Ultimately, it was stripped from the bill.

On Tuesday, State Treasurer David McRae announced he has returned over $40 million in unclaimed property to Mississippi since taking office in January 2020. This marks the second-record breaking year in a row.

McRae noted that when his office returns unclaimed money, it stimulates the state’s economy without increasing the burden on taxpayers, saying it is a “win-win.”

Unclaimed money are funds that are turned over to the state when banks, credit unions, retail stores, and others are unable to find the rightful owner. Financial institutions turn that money over to the state after five years and the Treasury’s Unclaimed Property Division is responsible for returning the money to the owner.

Mississippi Governor Tate Reeves has appointed State Treasurer David McRae to the Compact for a Balanced Budget Commission. As a member of the Commission, McRae will help promote a state-of-the-art federal Balanced Budget Amendment.

McRae’s appointment comes after former Mississippi House Speaker Pro Tempore Greg Snowden resigned from the Commission. Snowden will now work as the Director of the Administrative Office of Courts of the State of Mississippi.

Governor Tate Reeves said that with President Biden and the congressional Democrats expanding the size, scope, and cost of the federal government at a quick rate, it is now more important than ever to hold Washington accountable for its spending.

On Tuesday, the Mississippi Band of Choctaw Indians announced that it is joining the Tribal Land Conservation Initiative. The Tribe will work with the non-profit National Indian Carbon Coalition (NICC) to protect approximately 25,000 acres of land in Mississippi while generating substantial income for its members through the creation of carbon credits.

“This is an exceptional program to benefit our members and the environment,” said Tribal Chief Cyrus Ben. “Land stewardship has always been important to our Tribe, and this emerging market gives us an invaluable opportunity to continue to protect and preserve our forested tribal lands.”

The Tribal Land Conservation Initiative is a national program that empowers Native American tribes to implement sustainable management practices to preserve their land, protect the environment, and create economic opportunities for their people.

NASA’s top leaders were on the Gulf Coast this week to share their vision for the future of space exploration in South Mississippi.

Sen. Bill Nelson made his first trip as NASA administrator to Stennis Space Center on Tuesday.

”This is an exciting point in our nation’s history and a lot of it is happening right here,” Nelson said.

NASA is building a Space Launch System that is on track to be the most powerful rocket in the world. The SLS is designed to power Artemis missions to the Moon and eventual flights to Mars. Affectionately known as the twin sister of Apollo, Artemis will land the first woman and next man on the moon by 2024. 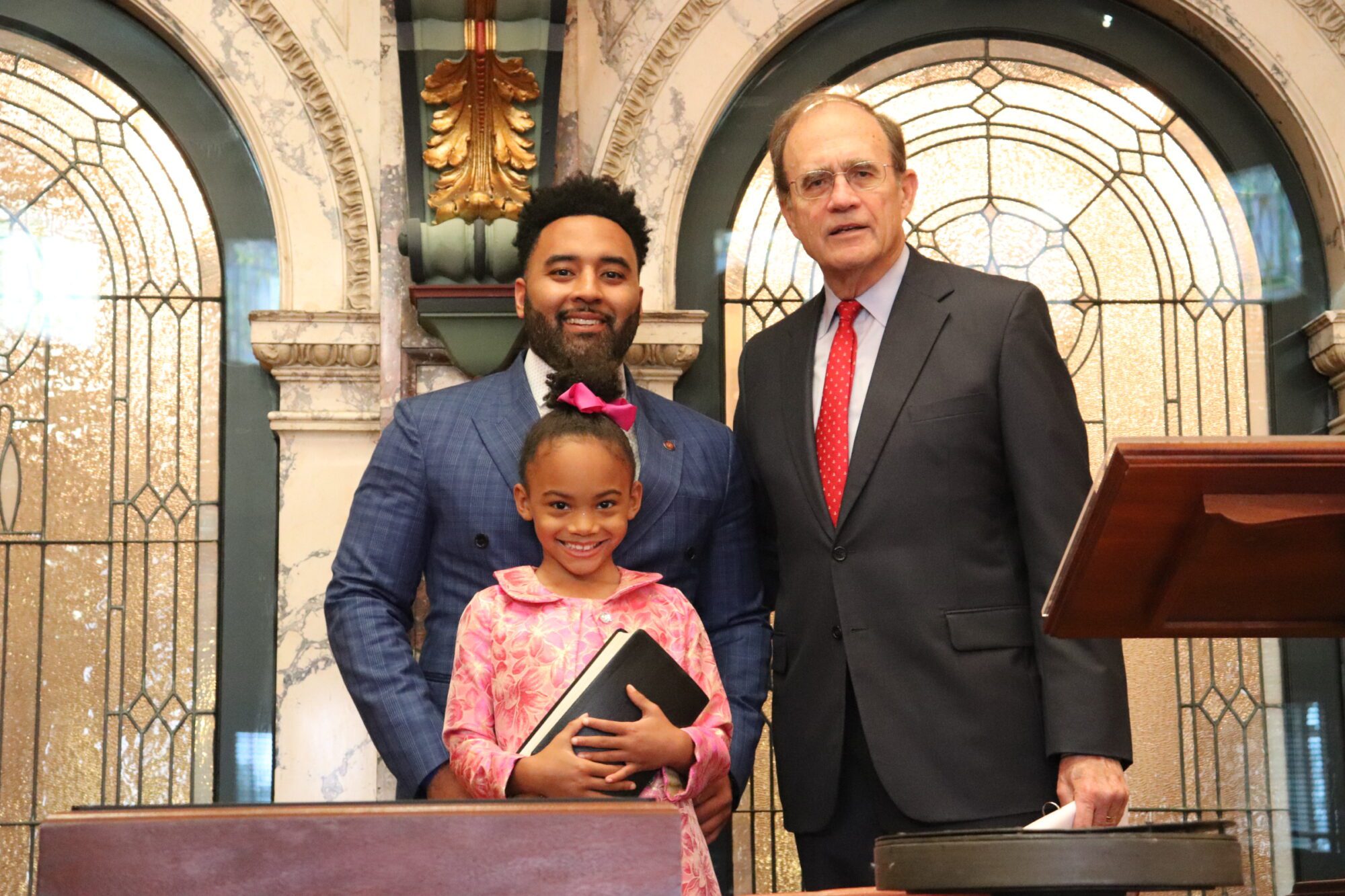 Rod Hickman sworn in as State Senator for District 32 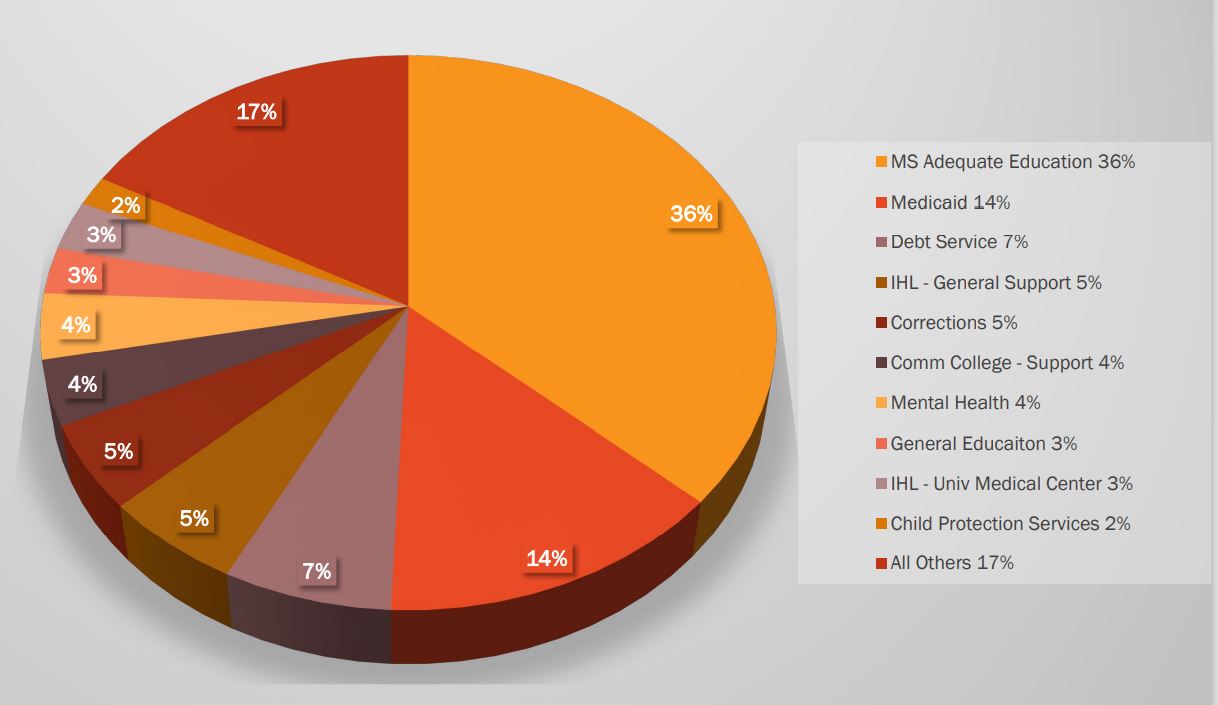