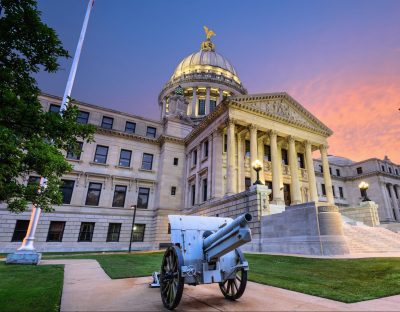 The Parents Campaign issued a statement expressing their unhappiness that Reeves did not include any mention of a teacher pay raise. Their statement reads:

“This week, Gov. Reeves released his Executive Budget Recommendation for the coming fiscal year, and missing from it is any mention of a teacher pay raise. Not a penny more for our teachers. Instead, Reeves used his budget recommendation narrative to accuse teachers of “poisoning a generation,” saying that in our public schools “young children have suffered from indoctrination in far-left socialist teachings…” He proposes to rectify the harm he alleges by taking $3-million of current school funding and using it for a “Patriotic Education Fund.” In addition to shifting that $3-million, the “Supporting Quality K-12 Education” portion of his report recommends cutting the budget of any school district that does not provide in-person teaching during the pandemic. Overall, his recommendation is to reduce the already diminished state spending on pre-k through grade 12 by another $190,000.

“Fortunately, it is the Legislature, not the governor, that decides the budget. Gov Reeves’ recommendation is just that – only a recommendation – and it typically is paid little attention by the Legislature. Last month, Lt. Gov. Delbert Hosemann, Senate Education Chair Dennis DeBar, and House Education Chair Richard Bennett spoke to members of The Parents’ Campaign and expressed a sincere hope that Mississippi’s revenue will allow passage of a teacher pay raise in the coming legislative session.”

The Mississippi Association of Teachers also released a statement on the Governor’s recommendations calling them “concerning.” MAE’s full statement is below:

“COVID-19 is ravaging our state. Educators are in buildings that have not been fully outfitted with what they need to safely care for Mississippi students. Teachers are being told to ration Lysol wipes, and they’re spending their own money on cleaning supplies.
“Now the governor has decided to neglect those emergent needs and instead prioritize initiatives and policies that have no effect on the burgeoning crisis facing Mississippi schools.
“Among the governor’s K-12 budget priorities is withholding funding for districts that do not believe it is in the best interest of students and educators to be in school buildings. When we requested statewide COVID reporting standards and guidance on how to address teacher absences during the pandemic, we were told unequivocally that districts best knew how to handle their response. Now that some districts have elected to keep buildings closed because they believe they do not have the staff and resources to safely serve their district’s students and families, the governor has decided that they can no longer be trusted to do what’s best. Greenville Public School District held virtual classes through October and within six weeks of reopening their doors, they have lost a beloved educator to COVID. Following an outbreak, they have decided to return to virtual instruction. And now, after being assured that the state government would play no role in their district’s COVID plan, Governor Reeves is threatening to withhold critically-needed funding when districts need it most. Districts and educators deserve to have clarity on who is enforcing COVID response standards. Is the Department of Education setting COVID response policies? Is the governor’s office still pushing for districts to make decisions on how to best serve their students and families? We need to know.
“We are also concerned by the governor’s plans to set aside $3 million for the Patriotic Education Fund. While we field calls from educators lacking PPE and cleaning supplies, Governor Reeves is seeking to solve a history curriculum problem that we’ve never once heard a teacher ask about. We have, however, heard from teachers across the state who lack textbooks and paper and pencils and chalk, and deal with toilets that don’t function or window units that are broken when school starts in August. Yet here we are, with educators going above and beyond as they are always expected to do, dealing with the lack of academic resources to which they’ve become accustomed and now coping with a dangerous shortage of cleaning supplies and PPE. It is unthinkable that as educators across Mississippi are functioning as frontline workers without the resources they, and our students, are owed that this is a priority of the governor’s.
“Notably, nowhere in the governor’s budget priorities is a teacher pay raise mentioned. This after a campaign pledge to implement a four-year pay raise plan that would help our average teacher salary begin to approach the Southeastern average. While the governor’s office says they’re “hopeful they can still find the funds,” we can’t help but find ourselves concerned as his office also makes plans to eliminate the state income tax.
“This equivocation is nonsense. Public education funding is, and has always been, an issue of priority. This budget proposal and the policy priorities it highlights make that quite clear. It is our hope that lawmakers and state leaders recognize that this is an unacceptable interpretation of what Mississippi students and educators need right now. What our kids need is an investment in social and emotional learning and trauma-informed practices. They need schools that are equipped with what teachers need to safely teach in their classrooms. Our educators have been tasked with the impossible this year and amid a teacher shortage crisis, we can’t afford to lose them. They deserve a pay raise.
“We ask that educators and public education advocates be brought to the table to obtain a deeper understanding of how the state can best serve its students during this uncertain time. We’re grateful for the open-door policy of the speaker and lieutenant governor’s offices as we work together to improve public education in the state and look forward to working with the governor to determine a path forward. In the meantime, we’ll keep pushing for inventive solutions to help correct the systemic issues plaguing public education in Mississippi. We won’t stop until a whole-child approach is a priority for all lawmakers. Our students deserve that.”
Governor Reeves’ full budget and an executive summary of key priorities can be found here.
Share
About the Author(s) 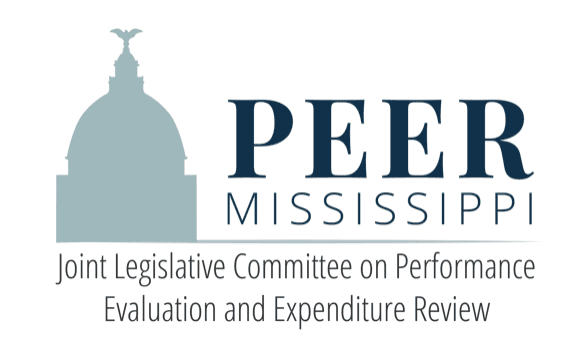