Republican Mississippi U.S. Sen. Cindy Hyde-Smith is no stranger to getting her hands dirty. How else could a woman work her way from tending livestock and mucking stockyard stalls to earning a chairmanship in the Mississippi Legislature and later serving as the state’s first female Agriculture Commissioner to effective service in the U.S. Senate (again as the first Mississippi woman to hold that post)?

Here’s the answer. Just like managing the family stockyard operation, when the muck got deep, Hyde-Smith put her head down and kept shoveling until the job was done. She works, undistracted. She refused to allow her character to be defined by people who don’t know her.

Facing Espy a second time in 2020 as she sought a full six-year term in the Senate in her own right, Hyde-Smith was again outraised and outspent by Espy. Espy raised close to $10 million to Hyde-Smith’s nearly $3 million.

That financial advantage gave Espy’s campaign an opportunity to try to bury Hyde-Smith under an avalanche of negative ads – accusing her of being ineffective in the U.S. Senate and of racial insensitivity. The ads didn’t say that the ratings entity also named most of the congressional leaders in both parties as “ineffective.”

What the ads also didn’t say was that the narrative of racial insensitivity was woven primarily from conjecture and innuendo. Voters apparently saw through it. She racked up a decisive victory over Espy twice despite the allegations. The same group of voters who elsewhere on the ballot authorized a new Mississippi state flag by 70 percent chose Hyde-Smith to continue as their senator.

The Espy camp attacked Hyde-Smith while ignoring the fact that Espy’s brief career as secretary of agriculture ended when the Clinton administration pushed him to resign during an investigation of alleged improprieties involving accepting gifts, according to a 1994 story in The Washington Post.

Most Mississippi voters rejected – once in 2018 and again in 2020 – the racial narrative and the suggestion that she was an ineffective senator. Why? Because Hyde-Smith had a public record long before her two political encounters with Espy.

Those voters remembered her path in Mississippi politics and the record she earned on that path.

Hyde-Smith – during 12 years in the State Senate with two terms as Senate Agriculture Committee chair, as a cattle farmer and stockyard owner – decided to challenge the notion that the agriculture commissioner’s job is a “man’s job.”

She served two terms as Mississippi’s Agriculture Commissioner before being appointed to the U.S. Senate to succeed Cochran. The folks compiling the attack ads probably didn’t know that Hyde-Smith’s political strength comes from handling most of the agriculture and property rights legislation that required heavy legislative lifting.

Her strength also comes from her close relationship with the Mississippi Farm Bureau, which has named her Agriculture Legislator of the Year and given her the organization’s highest honor for advocacy for agriculture, the Agriculture Ambassador Award, which has previously gone to GOP stalwarts like U.S. Sen. Thad Cochran and Gov. Haley Barbour.

The seats she holds on the U.S. Senate Agriculture and Appropriations committees are vital to Mississippi. After the mud and muck of the 2020 Senate campaign, Hyde-Smith finally now has time to step back from what has been a four-year constant campaign and concentrate on what’s she’s truly good at doing – visioning agricultural opportunities, constituent services, and doing everything in her power to drive economic opportunity forward in Mississippi.

Her reputation isn’t and shouldn’t be the province of TV attack ads. It should be the record of dedicated public service she spent a lifetime building in Mississippi. 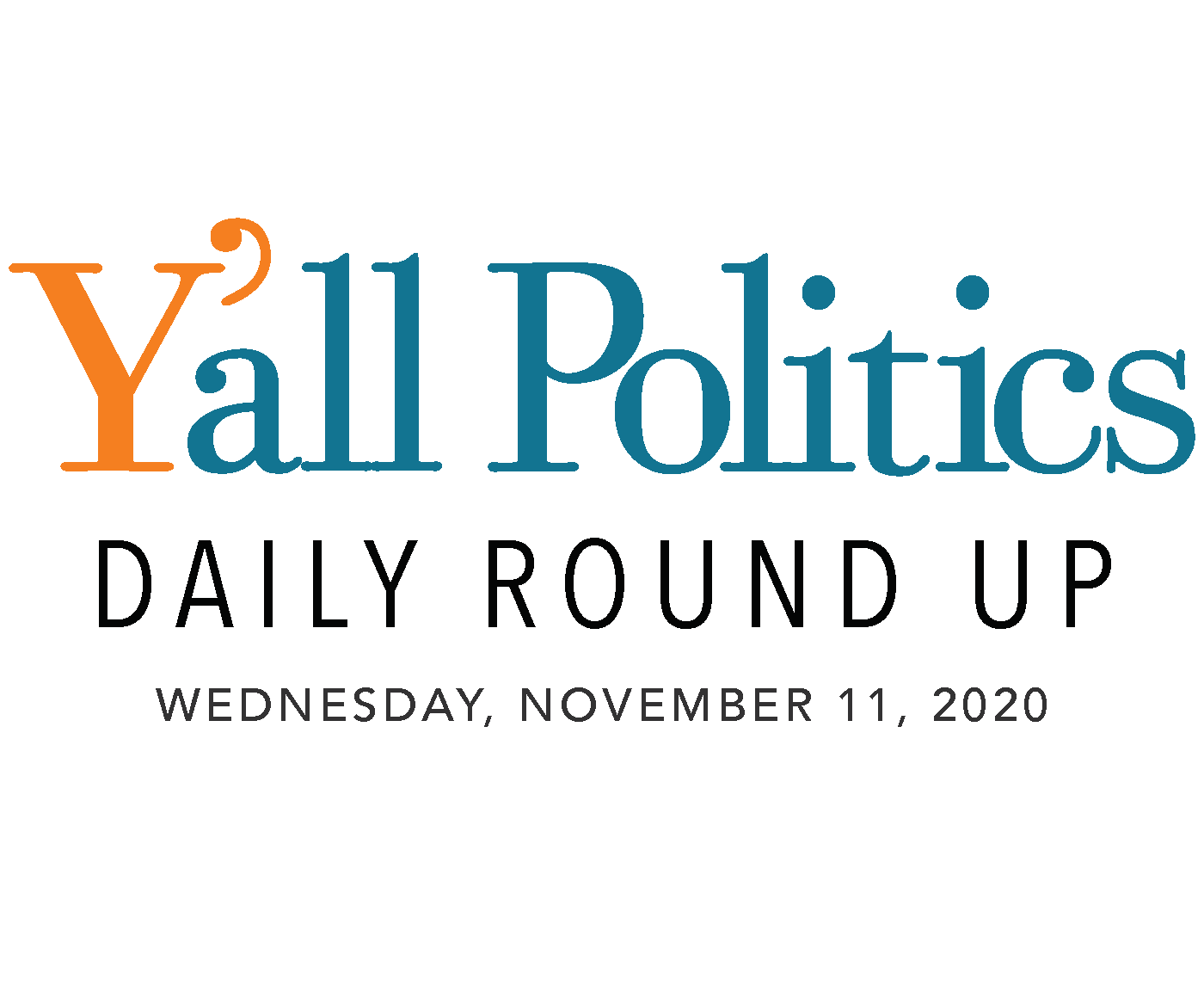