“Senator Hyde-Smith has distinguished herself as a fearless pro-life, pro-woman advocate in Washington and we are so proud to endorse her re-election bid,” said Marilyn Musgrave, SBA List Vice President of Government Affairs. “In just two years in the Senate, Senator Hyde-Smith has spearheaded efforts to stop the reckless expansion of chemical abortion at the expense of health and safety, championing legislation to safeguard and inform women about the dangers of abortion drugs. She has also fought to protect babies who survive abortions, end taxpayer funding of the abortion industry, and defend the conscience rights of pro-life Americans. She has enthusiastically supported President Trump’s judicial nominees. Now more than ever, it is crucial to have pro-life leaders like Cindy Hyde-Smith in the Senate. We are proud of all she has accomplished for unborn children and their mothers and strongly support her re-election.”

Sen. Hyde-Smith led on a letter in the Senate to push for the finalization of the abortion separate payments rule. She is the chief sponsor of the Support and Value Expectant (SAVE) Moms and Babies Act, as well as a co-sponsor of the Born-Alive Abortion Survivors Protection Act, the Child Interstate Abortion Notification Act, the Conscience Protection Act, and the No Taxpayer Funding for Abortion and Abortion Insurance Full Disclosure Act of 2017. She has an ‘A’ rating on Susan B. Anthony List’s National Pro-life Scorecard.

Hyde-Smith was appointed to the Senate in March of 2018 and won election later that year. Previously she served in the state senate and as commissioner of agriculture and commerce and was the first woman elected to statewide office in Mississippi.

Release from Susan B. Anthony List. SBA List is a network of more than 837,000 pro-life Americans nationwide, dedicated to ending abortion by electing national leaders and advocating for laws that save lives, with a special calling to promote pro-life women leaders. 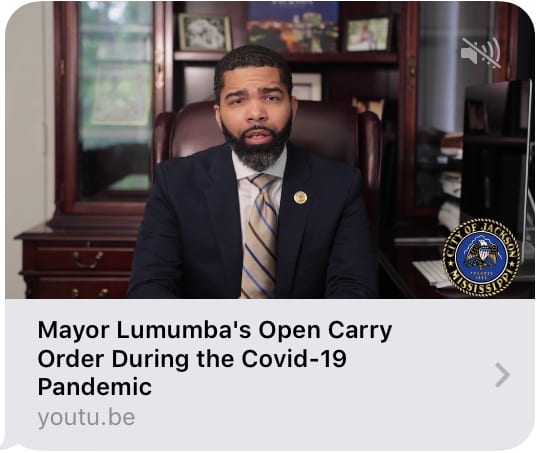 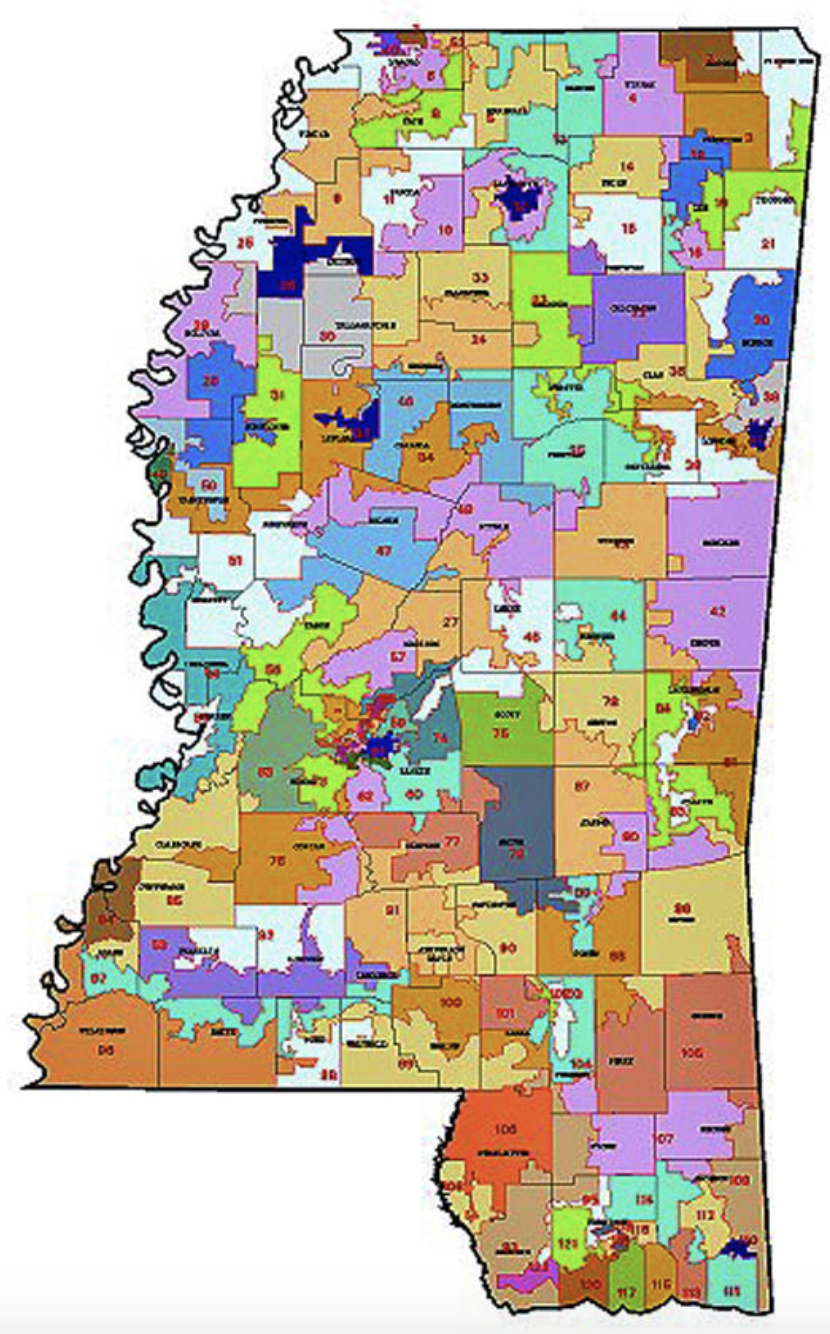