Skip to content
Home
>
News
>
Jim Hood calls “would you ever... 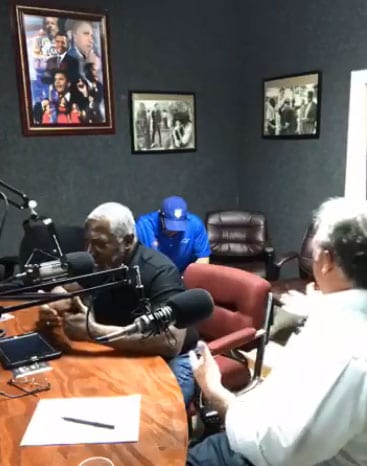 Hood faced some questions about some stickier issues and answered a caller who asked about whether or not he would support Donald Trump by calling it a “trick question”.

On Monday, @HoodForGovernor appeared on @John_Horhn's radio show on WMPR. When a caller asked whether or not Jim Hood would support @realDonaldTrump, Hood responded that it was a "trick question".#msgov #mselex pic.twitter.com/nx34Iero4Z

The caller then asked a subsequent question about confederate statues being removed from the Ole Miss campus.  Though Hood did not answer the question, on video he appeared visibly rattled.

The caller asked a subsequent question about removing confederate statues that Hood did not respond to. However, the video shows @HoodForGovernor looking in some state of bewilderment while @John_Horhn answered the callers question.#msgov #mselex pic.twitter.com/3VDLGu0xmH

The full video of the entire program can be found at … 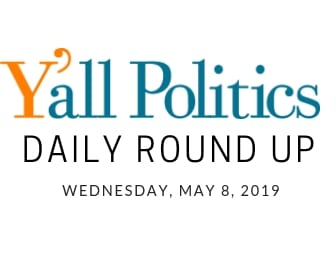