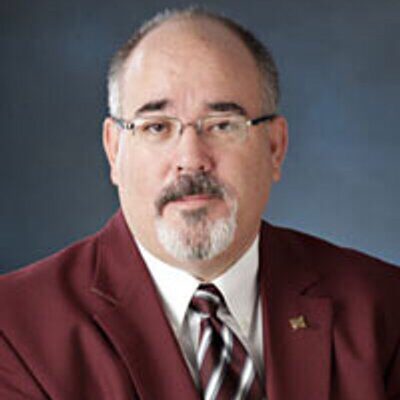 Neshoba County Fair speeches from Republican U.S. Sen. Cindy Hyde-Smith of Brookhaven, GOP state Sen. Chris McDaniel of Ellisville, and Democratic former secretary of agriculture Mike Espy of Madison have set the tone for what at this point appears to be a predictable stretch run. Along with former municipal candidate Tobey Bartee of Gautier, the trio is vying for a partial term succeeding retired former U.S. Sen. Thad Cochran that will end in 2021.

Bartee has yet to produce any significant sign of any type of serious campaign and is difficult to take seriously when compared with the active campaigns of his three opponents.

At Neshoba, expectations were high that the Founder’s Square Pavilion would serve as the backdrop for fiery oratory that would deliver a knockout for one candidate or the other in the race. McDaniel, known as an old school political speaker who also previously dabbled in talk radio, the Neshoba County Fair offered a chance to rejuvenate and recharge his campaign after recent disheartening results from his Federal Election Commission campaign finance reports.

The intensity of the McDaniel supporters who traveled to the fairgrounds to support their candidate, should not be underestimated. No candidate at the 2018 Neshoba County Fair had a more visible or vocal band of supporters than did McDaniel. They packed the front rows to cheer McDaniel and to heckle his opponents, particularly Espy and Hyde-Smith.

McDaniel’s speech at Neshoba, however, did not significantly change his circumstances. While delivered at times with the eloquence of a tent revival evangelist, McDaniel focused on specific criticism of Democrats in general and Espy and Class I Senate race Democratic contender state Rep. David Baria in particular far more than of fellow Republican Hyde-Smith.

McDaniel never mentioned Hyde-Smith by name, but aimed his criticism at “establishment” Republicans and those who do not share his definition of constitutional conservatism.

But the retail political narrative of the race between Espy, Hyde-Smith, and McDaniel would suggest that McDaniel’s attack on Espy might have been overkill. Espy is positioned to perform well on Nov. 6. Hyde-Smith represents a far more formidable opponent to McDaniel’s hope of doing what he fell short of doing in 2014 – actually winning a Mississippi U.S. Senate race.

Espy, standing at a venue that has been called “Republican Woodstock” by a national political writer, gave an unflinching speech in support of Democratic positions and countered both GOP political positions and those of the Donald Trump administration. Espy drew applause at several points in his speech and was not without vocal supporters of his own under the tin roof of the pavilion.

He didn’t criticize his Senate race opponents from either party directly. Espy talked about his own beliefs and goals.

Sen. Hyde-Smith was greeted by a large number of supporters for her Neshoba speech. She delivered a humble, heartfelt and simple message – that she was grateful for the opportunity to serve the people of the state, that the seat she filled in the U.S. Senate belonged to them, and that she was particularly honored to follow in the footsteps of former Sen. Cochran.

She talked about the lot of Mississippi farmers, ranchers, and producers in a global economy. She talked about jobs and economic opportunity. She talked about her private visit with Judge Brent Kavanaugh and her inclusion in other key Trump White House initiatives. She thanked Gov. Phil Bryant for appointing her to the Senate vacancy when Cochran stepped down.

The truth is that it’s highly unlikely that any candidate gets a 50 percent plus one majority in the Nov. 6 race. Leaving Neshoba, the momentum question is or at least should be whether any candidate said anything persuasive enough to challenge the seats that Hyde-Smith already holds on the Senate Appropriations and Agriculture committees?

McDaniel’s speech was almost entirely philosophical. Espy talked about partisan realignment. Hyde-Smith talked about governing and serving Mississippians from Senate committees where she can continue to get things done.

Leaving Neshoba, that’s the point from which the stretch run begins. 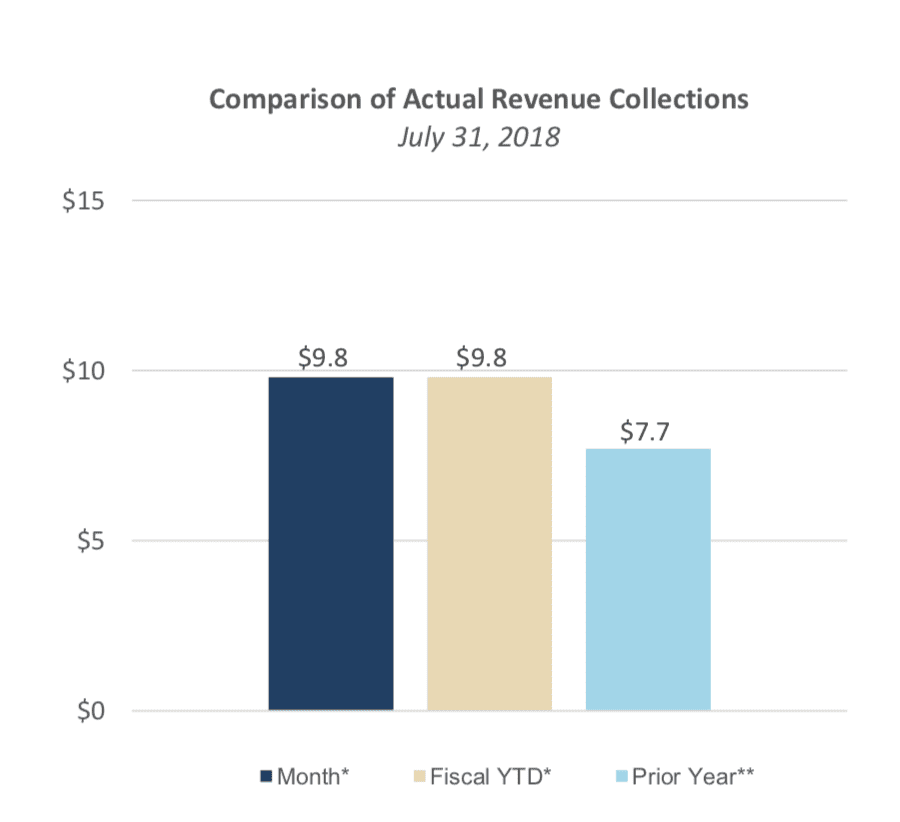 Mississippi revenue collections are up for yet another month 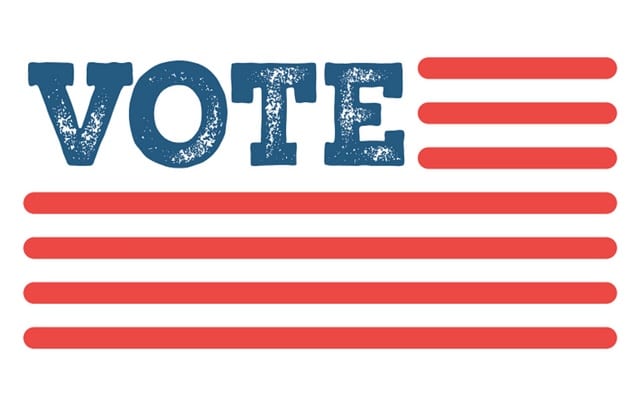