EXCLUSIVE VIDEO: Y’all Politics sits down with Rep. Mark Baker on his decision to run for Attorney General 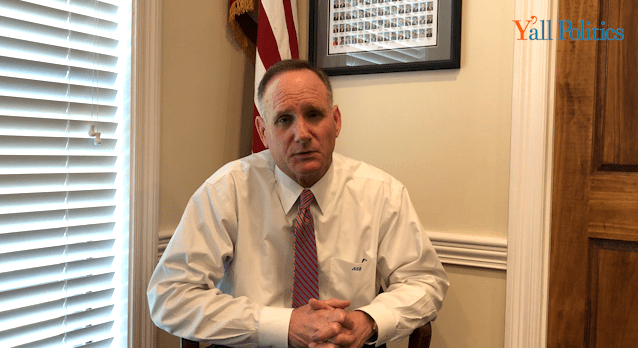 Tuesday Rep. Mark Baker announced he was planning to run for Attorney General in 2019 after almost 16 years in state legislature.

In the video Baker says one of the main things he would focus on is reprioritizing the priorities in the office of the Attorney General. He said he believes the role of the AG has become blurred over the years.

He gave the example of AG Hood’s silence during the fight over Obamacare several years ago. Baker said he would have been in the middle of the fight. He also believes the AG’s office should support the legislature and legislation passed to protect rights of Mississippians.

“One of the biggest problems I see is the continued use of outside counsel and filing lawsuit after lawsuit against businesses for everything imaginable,” said Baker. He said this is the imposition of states rule over one person on a particular issue which should involve many more elements on the overall impact on Mississippi it has. He said in many cases it is a negative impact on public policy in Mississippi.

Baker has been in private practice for 30 years with a vast knowledge of all kinds of cases. He has worked with law enforcement for his entire career and served in the House for almost 16 years. 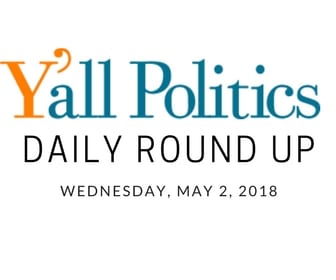