U.S. Senator Roger Wicker, R-Miss., a senior member of the Senate Committee on Commerce, Science, and Transportation, yesterday questioned two nominees for the Surface Transportation Board (STB) about their commitment to improving on-time passenger rail service in the United States and other rail transport concerns.

Wicker’s first question highlighted concerns raised by Amtrak President and CEO Richard Anderson in a March hearing that certain host railway operators have been consistently denying Amtrak service preference over freight traffic. The law has required operators to give preference or priority to passenger rail trains for 45 years, but the statute has rarely been enforced.

As a result, the Amtrak’s nationwide on-time performance lags behind comparable transit networks, with only 47 percent of long distance trains arriving at stations as scheduled in Fiscal Year 2017. Wicker noted that on-time performance is even worse in Mississippi.

Patrick Fuchs, a nominee to the STB, noted that the terms of each operator’s agreement with Amtrak is case specific, which has led to some cases being adjudicated over a number of years. As an STB commissioner, Fuchs committed to evaluating any case that came before him from a “fair and open perspective.”

Fuchs noted that, in the case of a disagreement on the mutual conditions for the restoration of passenger rail service on the Mississippi Gulf Coast, he would be open to prescribing fair terms and conditions.

Michelle Schultz, the second nominee to the STB, committed to working with stakeholders to address and resolve these concerns. 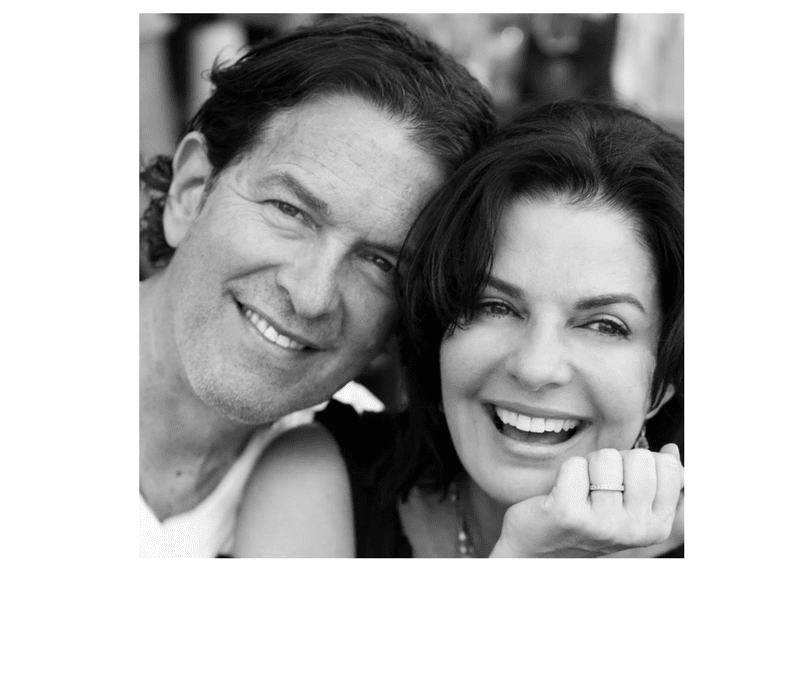