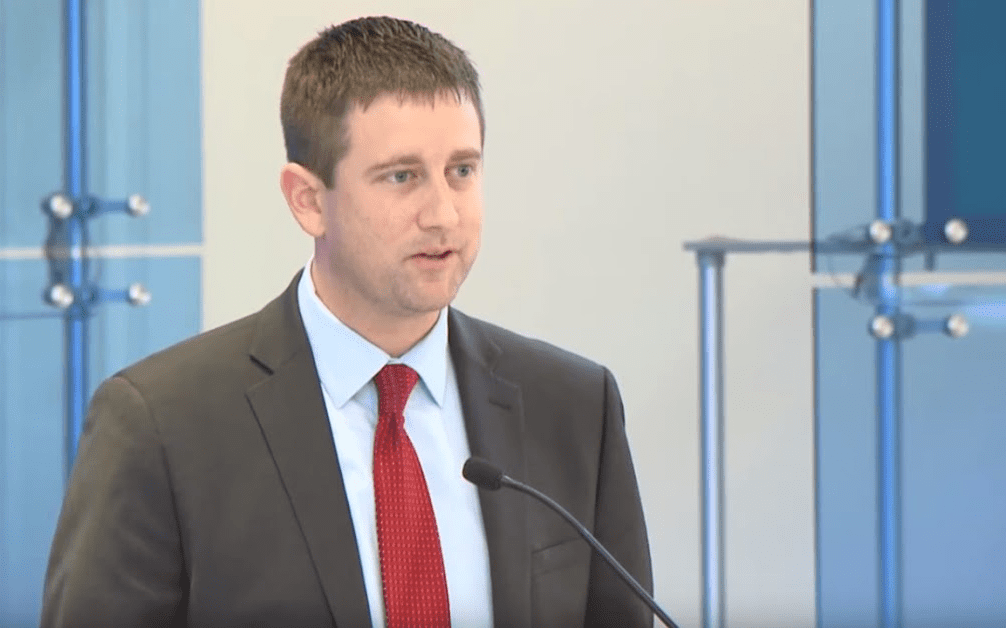 If Mississippi adopts Obamacare’s Medicaid expansion, it will worsen the program for the truly needy, lead many people to replace private coverage with Medicaid, increase state expenditures, & crowd out other vital priorities.

Mississippi legislators are being pressed by special interests to commit to the biggest expansion of government in state history. Obamacare’s Medicaid expansion is fundamentally a question of government’s size and proper role.

The decision of whether to cede ground should be easy for legislators who value limited government and a safety net reserved for those who truly need public assistance. The fact that Medicaid expansion results in disappointing health outcomes should make opposition to Medicaid expansion an even easier call.

There’s much that Mississippi lawmakers can learn from other states that adopted Obamacare’s Medicaid expansion to cover childless, non-disabled, working-age adults. While the expansion was supposed to be limited to people with lower income, states that expanded—enabled by virtually nonexistent federal oversight—permitted millions of people with income well above the eligibility thresholds to enroll.

Medicaid expansion states experienced much greater enrollment and spending than they projected. Obamacare has caused the national amount of improper Medicaid spending to soar to a staggering $100 billion a year, per a recent federal government report. There is nothing conservative about such a massive increase in wasteful government spending.

As Medicaid enrollment for able-bodied and childless adults exploded, those who relied on the program—low-income children, pregnant women, and people with disabilities—had more difficulty getting care. In Medicaid expansion states, more people reported delaying medical care because no appointment was available or wait times were too long. Another study found that people living in expansion states had to wait longer for ambulances in emergencies.

Medicaid enrollees typically have worse health outcomes than those with private insurance or the uninsured, even after controlling for a variety of other factors that affect health. One of the reasons is that Medicaid patients often lack a consistent source of care. Onerous paperwork, administrative burdens, and low payment rates mean that many doctors—particularly the best ones—don’t treat Medicaid patients. Medicaid enrollees are often forced to use emergency rooms, and expansion significantly increased ER utilization for non-emergent conditions.

The most compelling evidence of Medicaid’s disappointing effect on health is from a lottery that Oregon used to expand Medicaid to some able-bodied, lower-income, uninsured adults. The winners of the lottery gained Medicaid enrollment, and the losers did not. It turns out that the lottery winners used more health care, but they did not experience physical health benefits as compared to the losers.

One problem with Medicaid expansion is that expansion causes a surge in demand for medical services. However, there is not a corresponding increase in the number of doctors or nurses treating patients. This results in some people with pressing medical needs being crowded out by people with less pressing needs—harming overall population health outcomes.

Special interests are the main beneficiaries of Medicaid expansion, which is why the key groups pushing expansion are hospitals and health insurance companies. A prominent economics study concluded that a typical Medicaid enrollee places an extremely low value on the program, with most of the benefit going to hospitals. And consistent with a new study of the distribution of COVID dollars, it is often the large, wealthy hospitals that disproportionately benefit from government action. Obamacare’s expansion of Medicaid and the trend toward Medicaid managed care have not resulted in greater program efficiency or outcomes, but have resulted in huge profits for health insurance companies.

If Mississippi adopts Obamacare’s Medicaid expansion, it will worsen the program for the truly needy, lead many people to replace private coverage with Medicaid, increase state expenditures, and crowd out other vital priorities. The experiences of other states suggest that Mississippi’s welfare state will dramatically increase, special interest groups will profit, and health benefits to the population will not materialize. For conservatives, the right policy call is clear.

Brian Blase, PhD, is an economist and President of Paragon Health Institute, a new health policy research center. Dr. Blase was a key architect of President Donald Trump’s health policy agenda, serving as the special assistant to the president at the White House’s National Economic Council (NEC) from January 2017 through June 2019. In that capacity, Dr. Blase coordinated the Trump administration’s health policy agenda, developed legislative and regulatory strategies, and advised the president, the director of the NEC, and other senior government officials. Dr. Blase has had pieces published in the Wall Street Journal, Washington Post, New York Post, Philadelphia Inquirer, and Forbes, among numerous outlets.
More Like This

Senators are encouraged to take a closer look, realize it harms working Mississippians, and stop this absurdity now.  In one of the most egregious examples of government overreach, legislation passing along state-mandated pricing to hard-working Mississippians while excluding the legislators’ personal health plan was approved by a Senate committee this week. The scheme, which is…
Previous Story 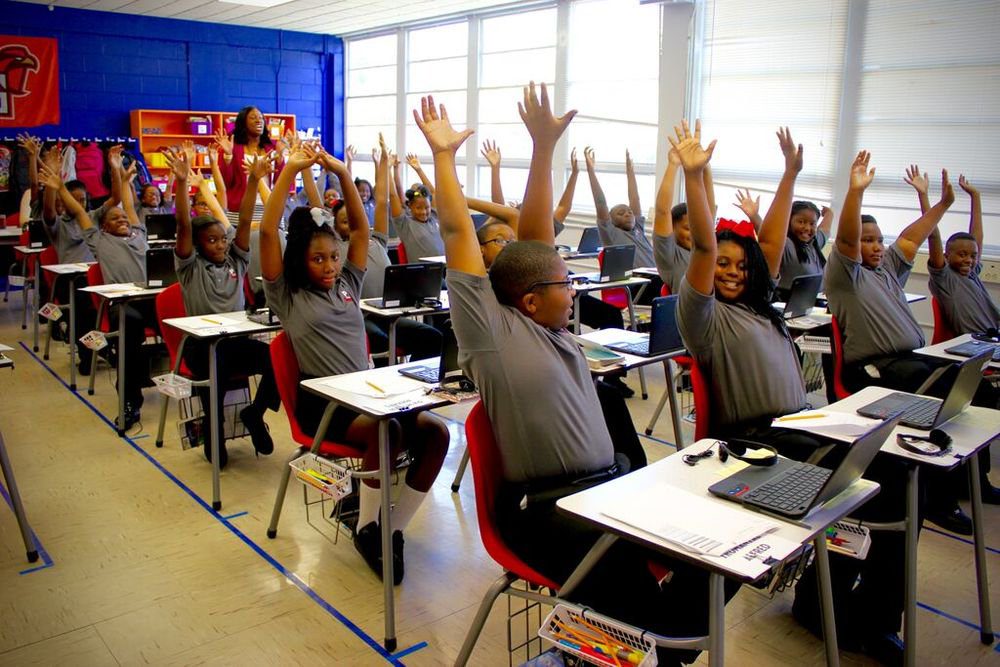 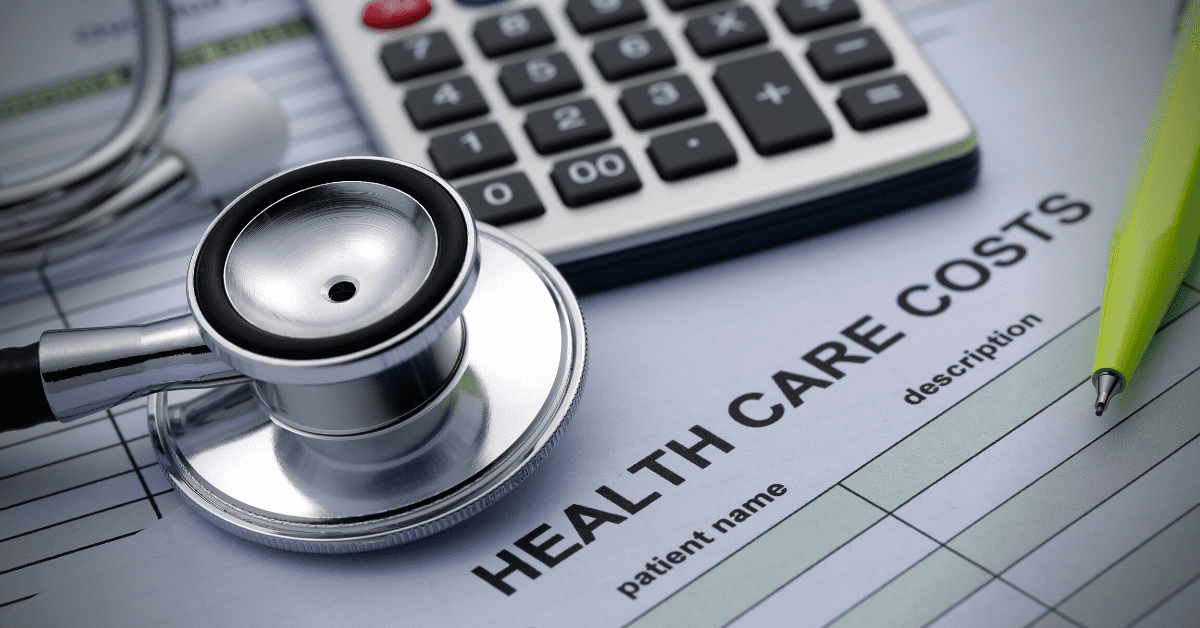