Medicaid Expansion: Not a Silver Bullet for Rural Hospital Crisis 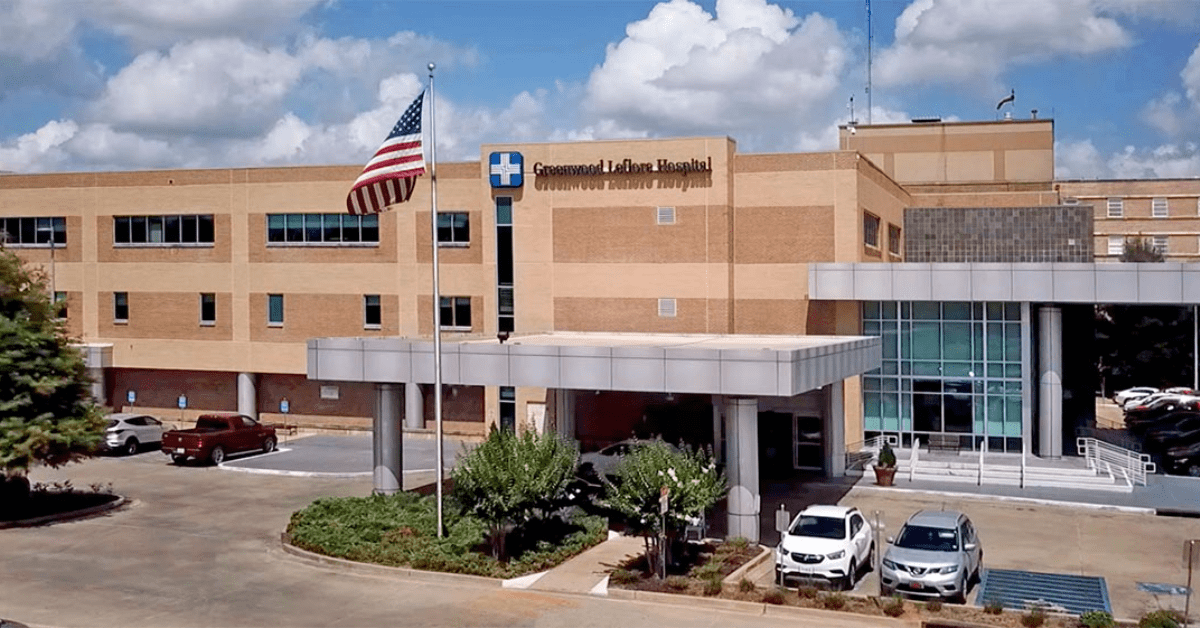 It is not the job of the Legislature to preserve one business model over others.

Part of the argument is definitely true. Rural hospitals are struggling to survive. The role Medicaid expansion would play in helping them weather the storm is far less clear over the long haul. Important questions include:

There are two chief problems facing these facilities. First, rural communities are losing population. The trend is for people to move to more urban and suburban settings. In Mississippi, cities like Madison, Brandon, Southaven, Gulfport, Biloxi, Hattiesburg, and Oxford have experienced substantial population growth. Areas like the Mississippi Delta have seen dramatic declines.

LeFlore County, where Greenwood-LeFlore Hospital is located, has seen nearly fifteen percent (15%) of its population leave over the last decade.

The second pain point for rural hospitals comes from real changes in how health care is delivered. The era of medical treatment or surgeries followed by long hospital stays is largely over. Outpatient care is the new normal, meaning lower bed utilization rates.

The Rise of Ambulatory Surgical Centers

While hospitals offer outpatient procedures, ambulatory surgical centers are rapidly gaining market share. The U.S. ambulatory surgical centers (ASC) market was $35 billion in 2020. Growth is projected, at a compound rate of 6.9 percent, to $59 billion in 2028. The projected growth rates are consistent with employment forecasts. The Bureau of Labor Statistics predicts that the healthcare sector will generate approximately 3.4 million new jobs through 2028. More than half of these new jobs will be in ambulatory care services. Only 350,000 are projected to be in hospitals.

Private insurers are not the only ones moving toward ASC provided out-patient care. In 2020, the Centers for Medicare and Medicaid Services (CMS) proposed a payment increase for ASCs. The proposed increase was meant to create site neutrality between hospitals and ASCs. CMS has signaled a desire to remove many procedures from its in-patient only list. It has also actively added procedures that it will cover in ASC settings.

The writing is on the wall. Delivery of health care is moving away from large in-patient facilities.

It is impossible to experience double-digit population loss, at the same time as system-wide upheaval in delivery of care, and not expect falling demand at rural hospitals. For hospitals that were built to serve larger populations, these factors place an understandable strain. But that strain has very little, if anything, to do with Medicaid expansion. Occupancy rates at hospitals reflect the changing dynamics.

Approximately thirty percent (30%) of Mississippi’s hospital beds are unfilled. But even this is misleading. Many rural communities that have been losing population have far higher rates of vacancy.

This data is reported in real time and can shift marginally. The overarching picture, though, is one of a lot of unused beds. Covering staff and overhead for a half-empty facility, or worse, is a tough proposition irrespective of payment models.

Medicaid expansion will not change double-digit population losses, nor will it reverse the move away from in-patient care. Because of this it is likely a temporary band-aid, at best, for rural hospitals.

Hospitals make up for these losses through privately insured care. An analysis performed by the Kaiser Family Foundation found that private insurers paid nearly double Medicare rates for all hospital services. Notably, this means that working people are not only paying taxes to support programs like Medicaid. They are subsidizing the care a second time through their own higher insurance premiums and out-of-pocket costs.

In communities with an imbalance toward government-funded health care, the economics become very tricky. Many rural hospital systems benefit from Disproportionate Share Hospital Payments (DSH), which provide supplements for communities with higher-than-normal Medicaid populations. But studies still show that even with DSH, there is underpayment for Medicaid patients on average. Cuts to DSH allotments are scheduled nationally, though the start date of these cuts has been rolled back to 2024.

One interesting case study after the passage of the Affordable Care Act was an examination of the experience of Ascension Health Hospitals, the nation’s largest not-for-profit hospital system. In Medicaid expansion states, Ascension hospitals saw a decline in charity care of $35 million. On the flip side, it saw an increase in Medicaid underpayment of $23 million. Ascension experienced a net-savings of $12 million. However, the service of new Medicaid patients was not profitable. The system remained in the red when it came to serving low-income patients.

The takeaway is that increasing the number of Medicaid patients, by itself, does not pull a facility into the green. The net savings from reducing charity care must be offset by enough private payers and that is difficult in communities that primarily serve lower income patients.

Important Not to Confuse Goals

Finally, a word on confusing the goal of ensuring people have access to quality health care and the goal of saving rural hospitals. The best system for ensuring people have access to care may not require a local hospital on every corner. Some rural hospitals closure might actually make sense to be replaced by smaller emergency facilities, ambulatory surgical centers, and clinics scaled to match changing populations and evolving consumer choices.

It is not the job of the Legislature to preserve one business model over others. In fact, it could be damaging to do so if the end result is more expensive and less accessible care. The problem will be compounded if efforts to protect those institutions prove unsuccessful because the economics don’t match the politics.

There will be people reading this who support Medicaid expansion. There will be some who do not. But if the reason for supporting expansion is a desire to aid rural hospitals, a supporter is on weak footing.

Russ is a proud Mississippian and the founder of Magnolia Tribune Institute. His research and writing have been published across the country in newspapers such as The Wall Street Journal, National Review, USA Today, The Hill, and The Washington Examiner, among other prominent publications. Russ has served as a national spokesman with outlets like Politico and Bloomberg. He has frequently been called on by both the media and decisionmakers to provide public policy analysis and testimony. In founding Magnolia Tribune Institute, he seeks to build on more than a decade of organizational leadership and communications experience to ensure Mississippians have access to news they can trust and opinion that makes them think deeply. Prior to beginning his non-profit career, Russ practiced business and constitutional law for a decade.
More Like This 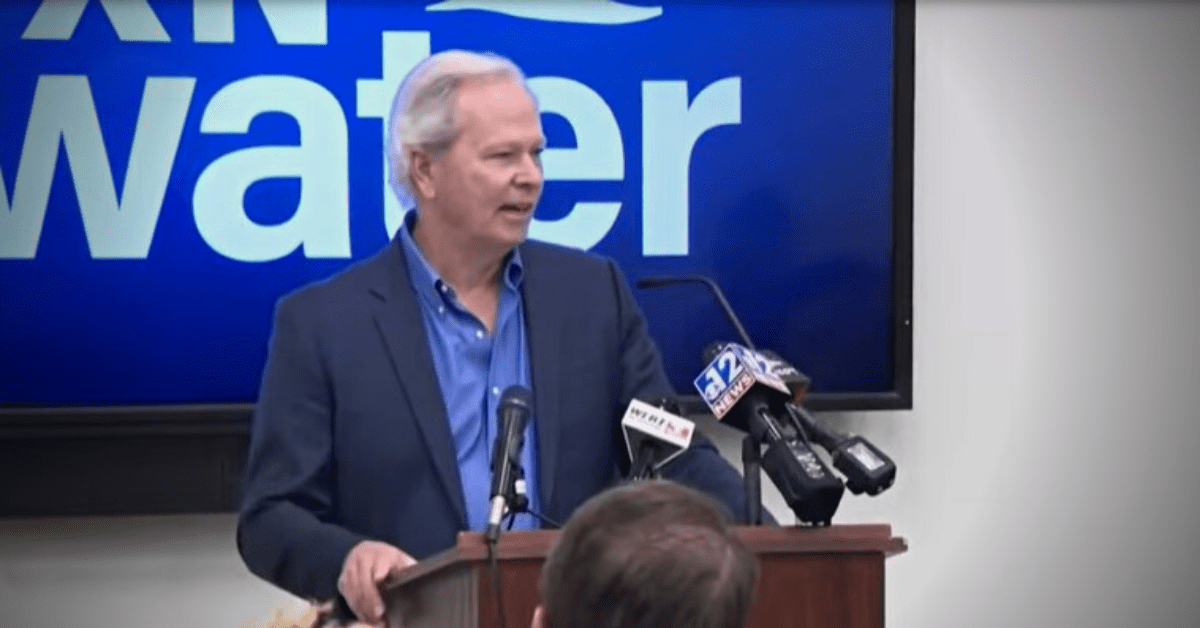 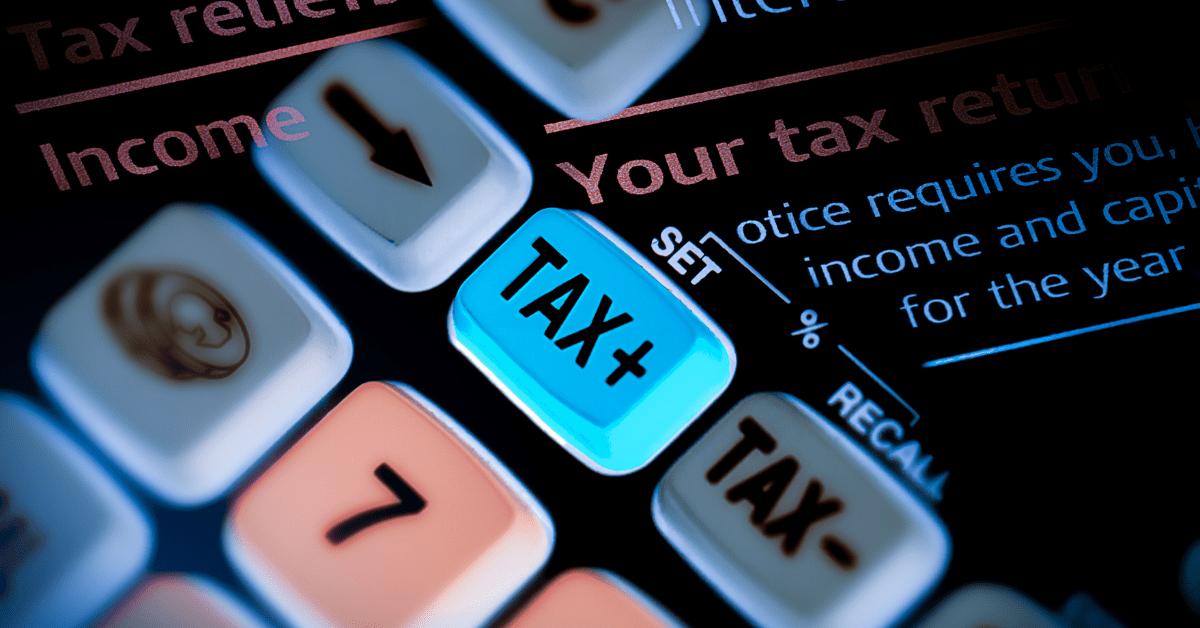 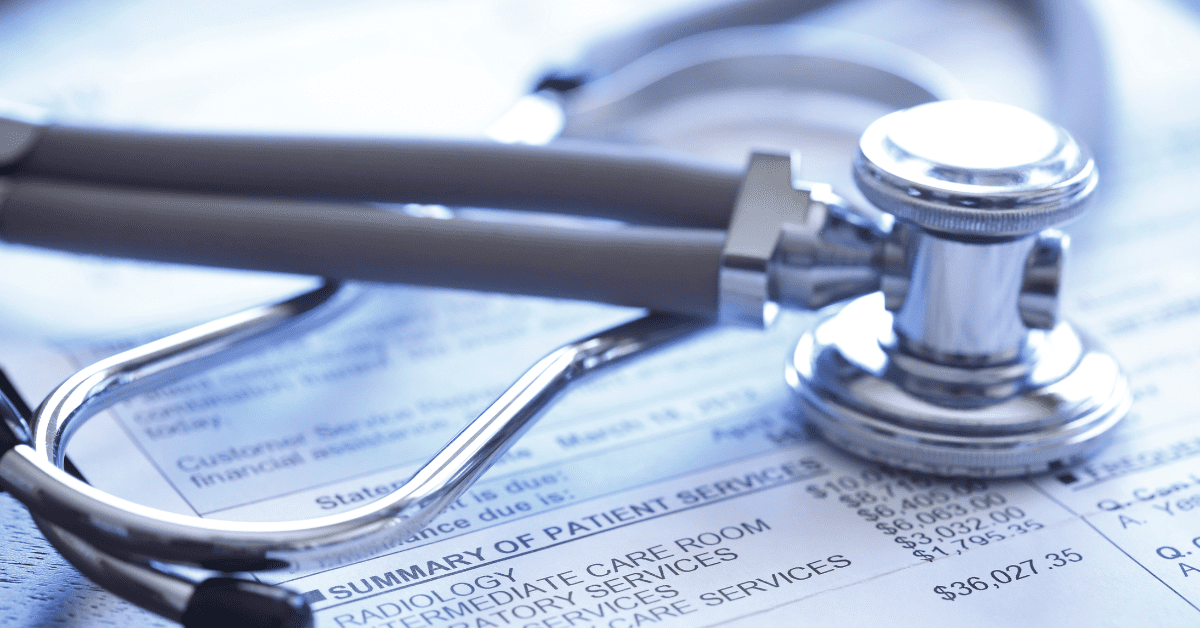