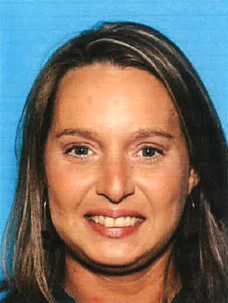 Blaylock stole over $34,000 from the county land redemption account by removing cash payments and altering computer records to conceal her crime.

Auditor White said this is another example of one person holding too much control over the spending of a government office.

“If you work in a county or city government, please make sure you divide duties to make it harder for someone to get away with a crime like this,” White said. “And if you’re stealing, know that we are watching.”

As part of the court proceedings, Blaylock paid $26,148.15 as restitution for her crime.

“The plea was recorded in Judge Loper’s courtroom, and his sentencing order has been filed with the Grenada County Circuit Clerk’s Office,” the State Auditor’s office said in a release. “Blaylock’s employment for Grenada County is covered by a surety bond, which is designed to protect taxpayers when public money is misspent.”

“She will remain liable for the outstanding demand amount,” the State Auditor’s office continued. 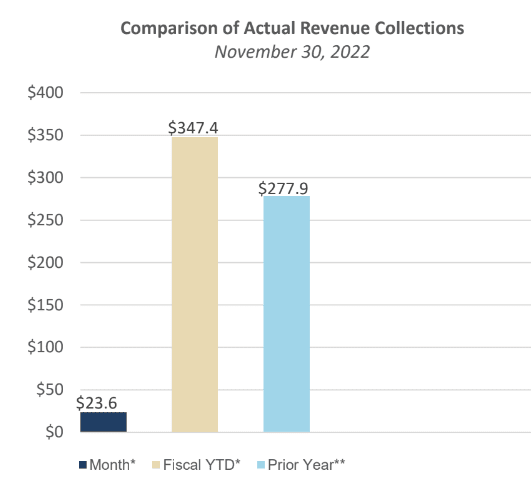