They joined to create a bipartisan coalition of 40 other AG’s to write the consumer Financial Protection Bureau (CFPB).

“Trafficking victims have been through an unspeakable experience,” said Attorney General Lynn Fitch. “We should be doing all we can to help them to recover and rebuild their lives. The Debt Bondage Repair Act is an important step and we should support its implementation as broadly as possible with that purpose in mind.”

The Debt Bondage Repair Act went into law in December of 2021 and prohibits credit rating agencies from providing consumer reports that contain negative items about human trafficking survivors from any period in which they were being trafficked.

It is a known tactic of traffickers to withhold money and disable their victims from any financial independence or stability. This includes a crippled credit history that leaves them unable to rent an apartment, purchase a car, or find employment.

“More than 1 in 4 survivors of human trafficking reported that a bank account or credit card which was opened in their name was then used or controlled by their trafficker. Traffickers can then mismanage the victim’s account, resulting in harm to their credit. This harm can linger for years after survivors have escaped their trafficking. Restoring financial independence is a crucial component of a survivor’s recovery. By regaining control over their finances, survivors reclaim and reassert their personhood in defiance of their traffickers. This takes bravery and time. Without some mechanism to help them, negative consumer reports that resulted from their trafficking become an almost insurmountable obstacle to simple tasks, like opening a bank account, renting an apartment, and applying for a job – all foundational steps as they try to get back on their feet. We welcome the Bureau’s proposal to implement the prohibition against reporting adverse information resulting from trafficking and to establish a method for submitting broadly-defined documentation of that trafficking, as contemplated by the Debt Bondage Repair Act.”

You can view the whole letter here: 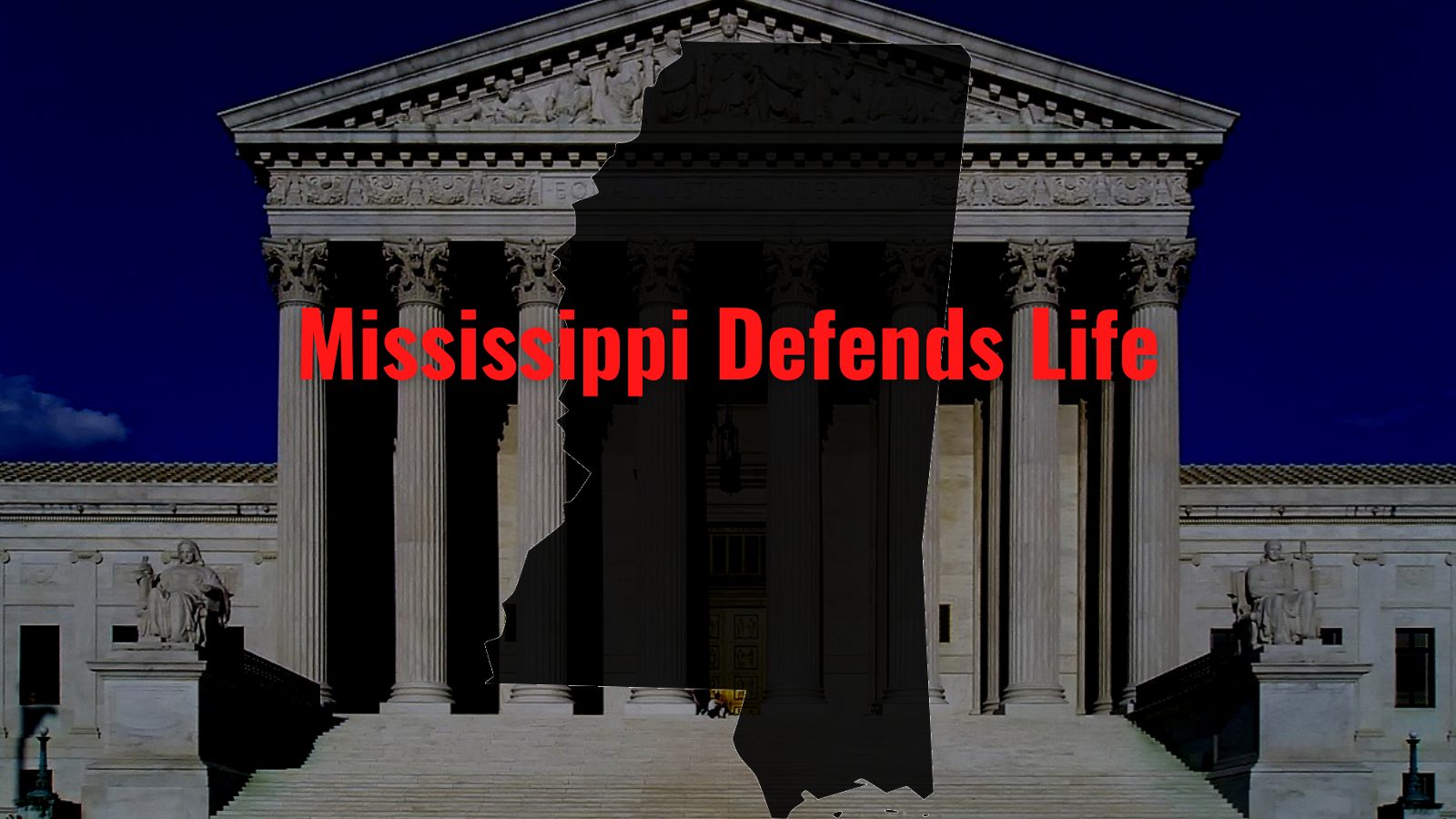