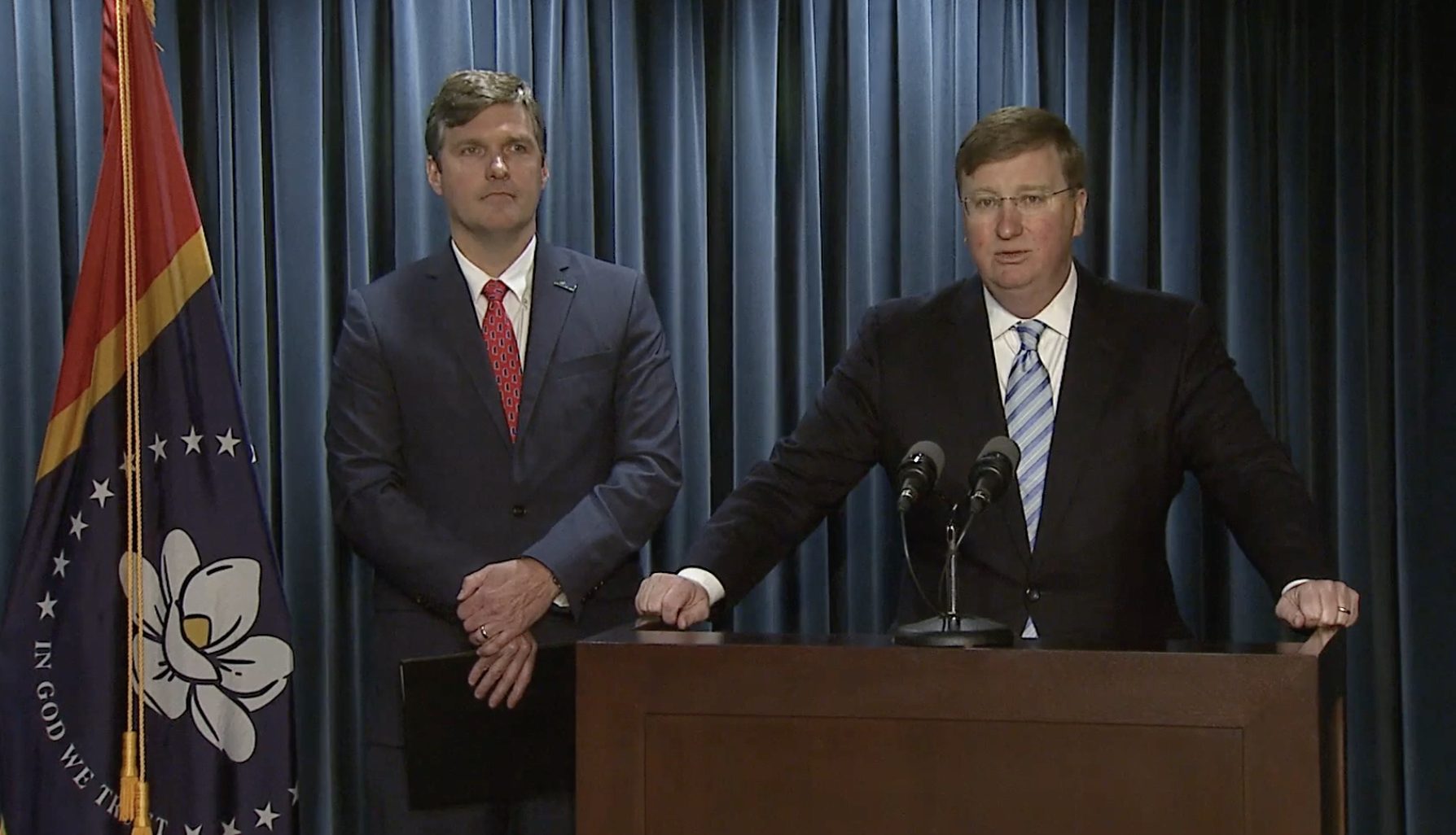 During the press conference, the Mississippi Governor announced AccelerateMS’s newest platform, powered by GoodJob, which seeks to use modern tech and machine learning to connect people with new job opportunities uniquely tailored to their needs, wants, and experiences.

AccelerateMS Executive Director Ryan Miller said that this new platform will reduce the gap between job seekers looking for quality employment opportunities and employers who need individuals better aligned to succeed in their company.

Governor Reeves complimented the work that AccelerateMS had done to award $16.6 million in WET Fund special projects and expand a range of technical training programs at community colleges across the state. He also noted the categorization of Mississippi into 8 regional “ecosystems” which would allow for tailored workforce strategies unique to the individual regions of the state.

Governor Reeves cited that Mississippi currently has the lowest unemployment rate in state history, but noted three categories of individuals that need to be focused on in the near term even still:

“Since I signed legislation creating the Office of Workforce Development, we’ve continued building a pipeline that will streamline the training of a next generation workforce,” said Governor Reeves. “All this is happening through a comprehensive approach of legislation, coordination with local ecosystems, grant investments that are fueling skills-focused development, and more. From teacher pay raises to workforce investments, we are creating an environment that ensures our labor pool is prepared and equipped with the skills needed to take on the jobs of tomorrow.” 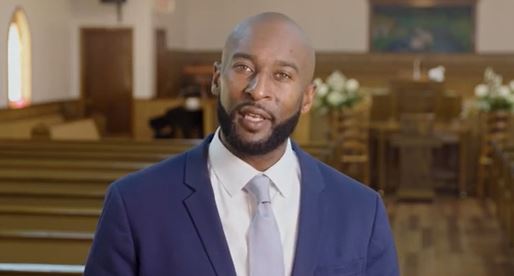