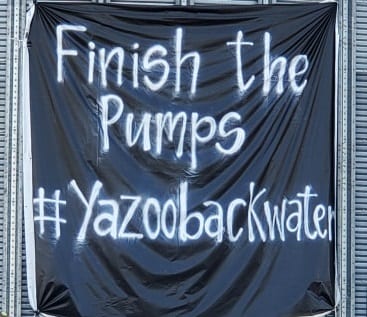 EPA acknowledges the problems but doesn’t reinstate its commitment to finish the pumps as was funded under the Trump Administration.

On Monday, Mississippi Agriculture Commissioner Andy Gipson shared a letter from the EPA Regional Administrator in response to his letter requesting they finish the building of the Yazoo Pumps.

Letter from EPA Regional Administrator in response to my letter that they follow through and #finishthepumps pic.twitter.com/XJcqt6aCGm

Gipson has been an outspoken advocate for the project since its inception.

In November, the U.S. Environmental Protection Agency (EPA) stopped the effort to construct flood control pumps for the Yazoo Backwater Area of the Mississippi Delta after Congressman Bennie Thompson (D) questioned its prior approval and dedicated funding of the project under the Trump Administration.

Thompson is on record publicly supporting the project before he sought to have it halted.

The agency reversed course and stated that construction and operation of the proposed pumping station would adversely impact at least 67,000 acres of wetlands and other waters of the United States

“EPA has determined that these impacts would result in unacceptable adverse effects on fishery areas and wildlife. EPA continues to support the goal of providing improved flood protection for the residents of the Mississippi Delta; however, it believes that this vital objective can be accomplished consistent with ensuring effective protection for the area’s valuable natural resources,” the EPA had said on their decision.

Commissioner Gipson then issued a statement regarding EPA’s withdrawal of support for the Yazoo Pumps, saying:

“The EPA’s decision to retract its previous approval and instead oppose the Yazoo Pumps once again is a huge atrocity. Mississippians in the South Delta, farmers, state and local leaders, the EPA and the US Corps of Engineers were united in a plan, and in agreement on a solution reached earlier this year to finish the pumps. Now, the Biden Administration’s EPA has dashed those hopes.

“These are not natural flooding issues; they were created by the federal government’s water control plan, and they continue because the federal government has failed to construct these pumps it first approved more than 80 years ago. The EPA may not be able to see it from Washington, DC, but when the South Delta floods, Mississippians see it in their fields and businesses, they feel the water in the living rooms. These floodwaters destroy Mississippi farmland and homes, roads and businesses, and this government-created disaster destroys our wildlife and environment. Rich, and poor alike, suffer from this government-made problem and will continue to suffer as a result of this environmental injustice perpetuated by the Biden Administration EPA.

“The Yazoo Pumps would mitigate the flooding, protect our farmland and the environment, and safeguard homes and schools throughout Delta communities, and I promise you I will continue to fight for and stand with Mississippians who demand the federal government finish the pumps.”

Commissioner Gipson went further, questioning the change in a letter to the EPA expressing his position and discontent. He even invited the Administrator to come tour the area when on a call with other Agriculture and Commerce Commissioners.

The EPA responded in a reply to Gipson but did not commit to support the project.

“EPA understands the urgency of developing solutions that holistically address the serious flooding issues in the Yazoo Backwater Area and reflect economic, community and environmental concerns. We must ensure that protecting people, preserving natural systems, and supporting agriculture are all part of the solution. EPA is committed to working with the Army Corps of Engineers, other federal partners and local stakeholders on a transparent process to identify effective and enduring solutions that support communities in the Yazoo Backwater Area,” the letter to Commissioner Gipson stated.

As for a visit to the area, the letter said the EPA would be in touch. 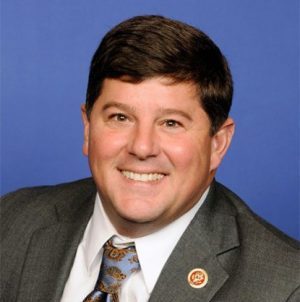 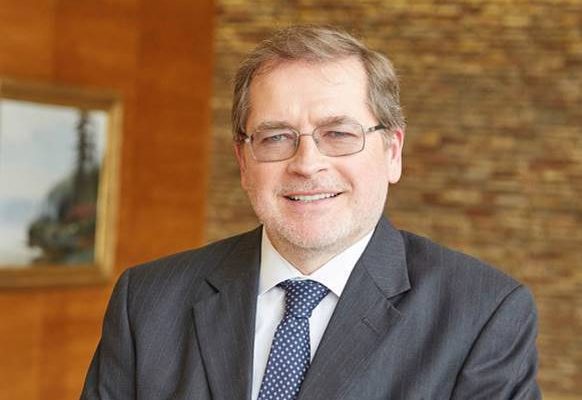