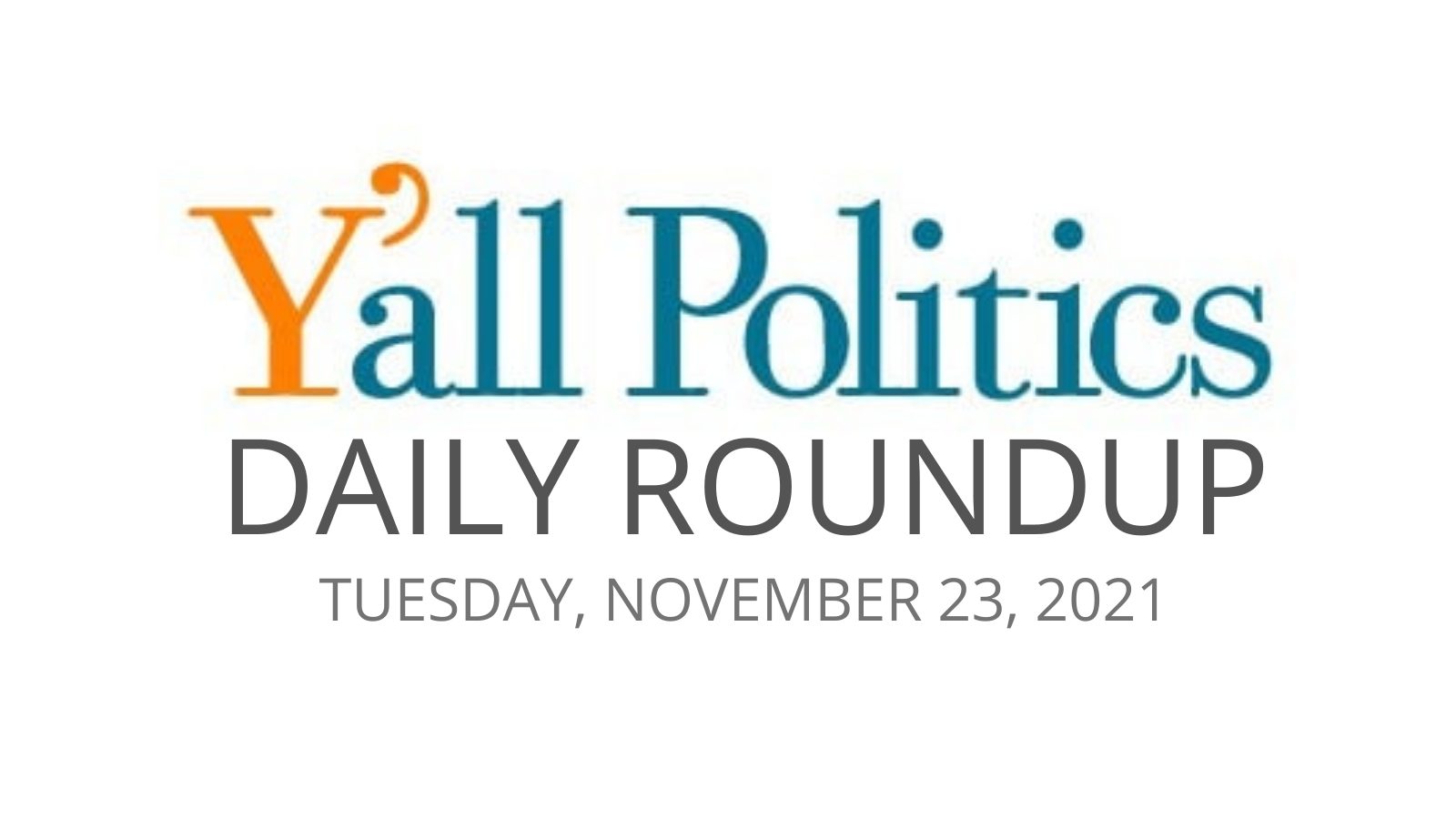 Rod Hickman and Dr. Minh Duong will face off in a special election runoff for State Senate District 32 in Mississippi.

Hickman led a field of 9 candidates in the November 2nd special election to fill the open Senate seat. He drew 23% of the vote. The runner-up was Dr. Minh Duong who carried 21% of the vote.

Since then, both candidates have picked up endorsements in the race. While special elections are non-partisan, Hickman has been backed by the head of the Mississippi Democratic Party, among other Democratic officials, while Duong has been endorsed by three of the initial nine candidates in the race.

The case involved groundwater from the Memphis Sand Aquifer, which borders Tennessee and Mississippi. Mississippi alleges that Tennessee’s pumping has taken hundreds of billions of gallons of water that were once located beneath Mississippi. It sought at least $615 million in damages, as well as declaratory and injunctive relief.

“At its core, this case is about state sovereignty,” Attorney General Lynn Fitch said when the case was before the Court. “Our Tennessee neighbors have pumped billions of gallons of groundwater out of Mississippi and across the border for their own profit. Just as fences make good neighbors, a strong decision by the Court that this violates basic principles of state sovereignty will serve Mississippi and all other states well.”

Today, the U.S. Supreme Court issued an opinion in Mississippi v. Tennessee. The Court overruled Mississippi’s exceptions to the Special Master’s report, sustained Tennessee’s, and dismissed the case. The Court found that Mississippi failed to show that it is entitled to relief.

On Friday, a jury acquitted Kyle Rittenhouse of all charges in the 2020 incident where the teen was attacked on the streets of Kenosha, Wisconsin and subsequently resorted to self-defense which resulted in the shooting death of two men and an injury to another.

The reaction to the verdict has run the gamut across the country, including here in Mississippi. Below are some of the reactions from Mississippi leaders followed by a few social media posts from those in the mainstream media in the Magnolia State…

State Auditor Shad White announced Special Agents from his office have arrested Jones County District 5 Supervisor Travares Comegys after he was indicted for embezzlement by a local grand jury. A $5,719.24 demand letter was presented to Comegys upon his arrest. The demand amount includes interest and investigative expenses.

Comegys is accused of using a county-issued vehicle and cell phone to operate a beauty supply business for his own personal benefit from July 2020 to April 2021. In addition to traveling to multiple salons and barbershops outside Jones County, Comegys allegedly used his Jones County-owned vehicle on a trip to the New Orleans airport. Comegys also purportedly used his county-owned cell phone almost exclusively to operate his personal business.

Join us December 5th at the Standing for American Freedom event. pic.twitter.com/oz0q39uecx

“The Southern Poverty Law Center has always been and continues to be unwavering in its resolve to promote justice and racial equality,” Thompson said. “The work that you do is vital to protecting the true ideals of our nation.”

Thompson encouraged the SPLC to keep the faith and “keep making people mad.”

On Friday, Ingalls Shipbuilding in Pascagoula was awarded a $113,649,258 Navy contract to purchase long-lead-time materials in advance of construction of LHA 9, an America-class amphibious assault ship.

The America-class amphibious assault ships are designed to deliver a Marine Expeditionary Unit using rotary lift and fixed wing aircraft, functioning in many ways like a smaller aircraft carrier.

The contract is the sixth increment of long-lead-time material for the ship, which will be built in Pascagoula.

“We don’t know anything in science faster than the speed of light. Fiber lets us send internet signals at that speed,” said Hendrix.

Monday, Hendrix and Pontotoc Electric Power Association General Manager Frankie Moorman announced that phase 4 of the project will be providing the service to Pontotoc customers.