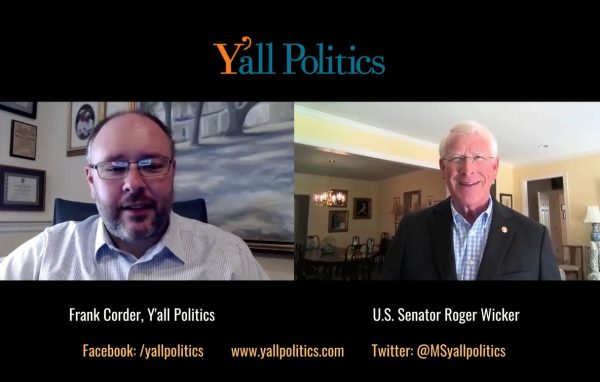 The Senator has called for an end to mask mandates on airplanes, public transportation.

U.S. Senator Roger Wicker joined Y’all Politics on Wednesday to discuss where negotiations on a federal infrastructure bill stands as there had appeared to be a bipartisan agreement between members of the Senate and the White House, that is until President Joe Biden and Speaker Nancy Pelosi offered their input.

As the Ranking Member on the Senate Commerce Committee, Wicker has been actively involved in the negotiations on an infrastructure bill making its way through Congress.

Mississippi’s senior Senator also offered his thoughts on the demise of S.1 – the “For the People Act” – which would have inserted the federal government into the elections process in states, potentially nullifying Voter ID laws and openly allowing for ballot harvesting making it easier for candidates and their organizations to commit voter fraud.

In addition, Senator Wicker discussed his holding of a Pentagon nomination as it relates to the need for additional Navy shipbuilding in the President’s budget and his opposition to the continued mandate of wearing masks on airplanes and other public transit given that the pandemic has subsided.

Watch the full interview with Senator Roger Wicker below. 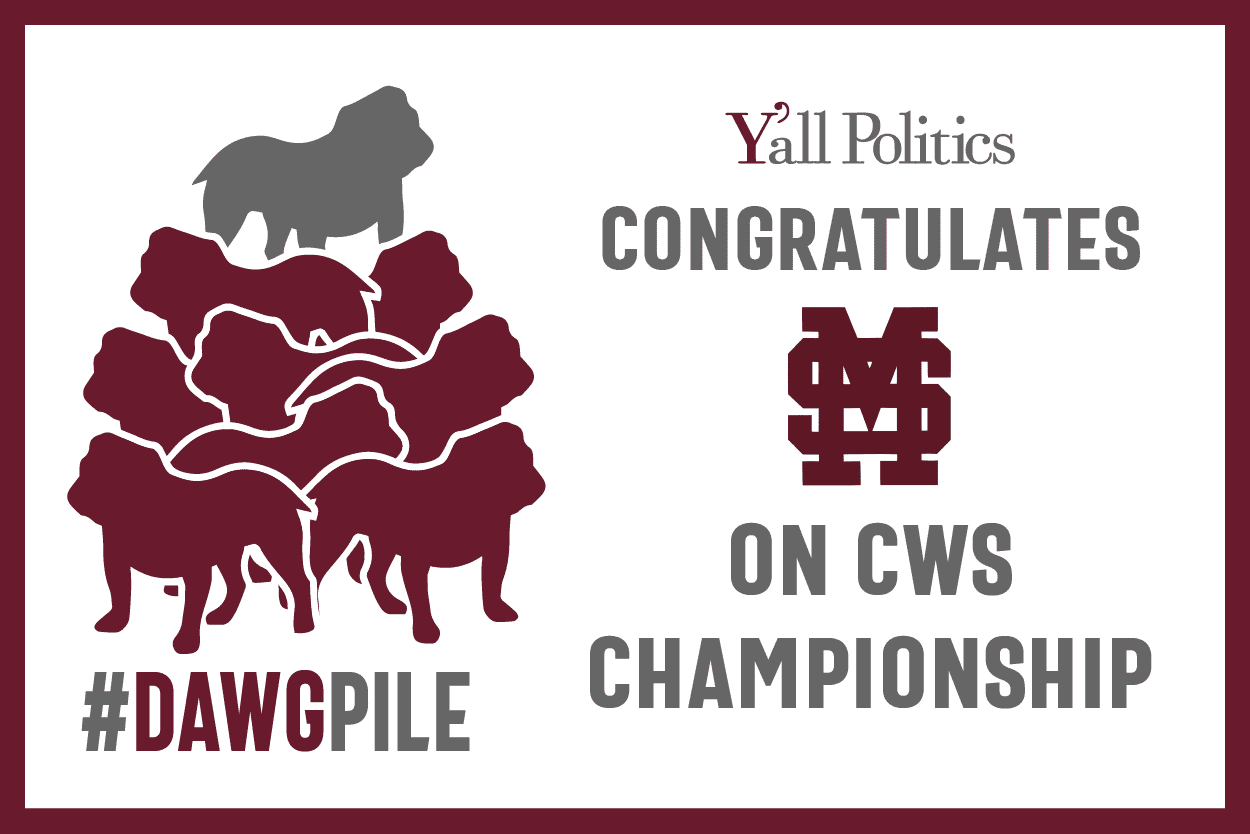