In the pristine sanctuary of the lovely Gaston Baptist Church – a rural church in northwest Prentiss County roughly triangulated between Booneville, Rienzi, Thrasher and Jumpertown – family, friends, and political associates of the late Mississippi House Speaker William J. “Billy” McCoy gathered on June 14 to remember one of the architects of modern highways and modern public schools in this state.

The occasion was the official dedication of the “Speaker William J. ‘Billy’ McCoy Memorial Highway” by Mississippi Department of Transportation officials led by Republican Northern District Transportation Commissioner John Caldwell and Republican House Speaker Philip Gunn of Clinton. McCoy died in 2019 at the age of 77.

Gunn authored the legislation necessary to honor his Democratic predecessor with the naming of the highway in cooperation with the McCoy family. The memorial highway begins one mile north of the Highway 45 and State Route 356 intersection and ends two miles south of the intersection.

Although perhaps fewer in number today, there are still “yellow dog” Democrats like McCoy in his old House District 3. McCoy, a Christian educator and farmer who served his constituents for 32 years as their voice in the state government. Here in the foothills of the Appalachians, McCoy was known less as “Mr. Speaker” and more as just plain Bill.

Stewart, the aging but still tough-as-nails Marine who worked closely with McCoy and John David Pennebaker to achieve much of the statewide transportation expansion that McCoy envisioned, was there under his own steam.

The event had the feel of a funeral, but that was dispelled quickly by the smiles and laughter in the church sanctuary as speakers recounted McCoy’s accomplishments and his legacy in the Mississippi Legislature – where his passion for helping rural Mississippians, his reliable personal financial frugality, and his fiery temper fueled a lot of familiar stories.

McCoy was a second-generation state lawmaker, a college-educated vocational agriculture teacher, a Farmers Home Administration loan officer and briefly an auditor for the state – and yes, he was a farmer and one of his family’s successful cash crops was red wiggler worms.

McCoy’s detractors and critics played “the worm farmer” card often in talk radio rants and speeches designed to reduce a great man to a caricature of a hillbilly rube. To my great chagrin, I felt some inadvertent responsibility for that.

In 2004, McCoy invited me to his home in Rienzi along the Prentiss-Alcorn county border. During that two-day visit, I met his wife, Edith, daughter, Kim, son, Sam, some of his grandchildren and he took me to the home of his mother, “Miss Susie” McCoy, the widow of his legislator father, Elmer E. McCoy. She died at age 100 in 2009.

My lasting memory of Speaker McCoy is of riding the roads through his district with him – and he knew everyone, everyone he represented. That’s rare – and telling of his character. During his tenure as House speaker, McCoy was the target of irrational criticism as some sort of uber-liberal Democrat – a charge that cannot be justified based on his record.

Honoring McCoy with a memorial highway sures felt right. Stay on that road long enough and you will pass an improved public school. On the whole, that’s an appropriate monument to the life and work of Billy McCoy, a good and decent man who voted his conscience and let the chips fall. 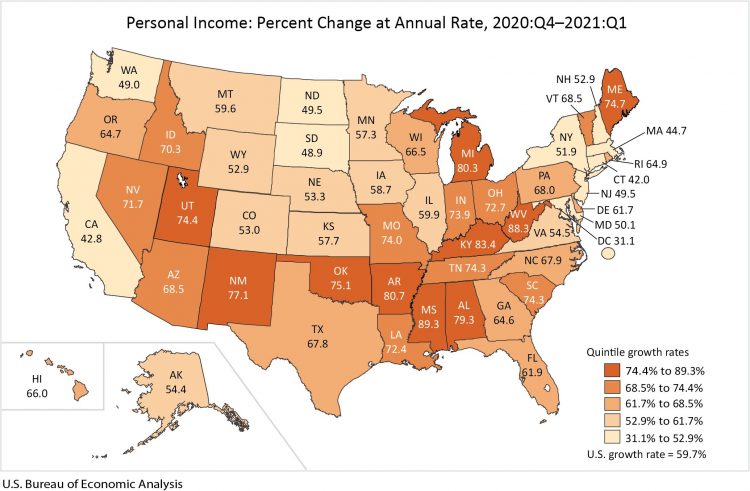 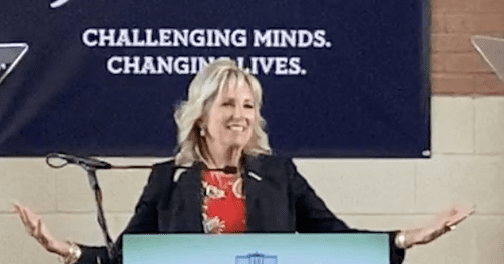