With only a few days left in the 2021 Mississippi Legislative Session, the House and Senate still cannot seem to come to an agreement on the Medicaid Technical Amendments bills.

The sticking point seems to be on a prior proposal to remove the Division of Medicaid from the Governor’s office and place it under a seven-member commission. However, this language was never added to the Medicaid tech bill; instead it was proposed in a separate bill authored by Rep. Trey Lamar.

The Commission under HB 1013 would be made up of seven members: three appointed by the Governor and four by the Lt. Governor, while the Speaker of the House would have the ability to nominate two of the Lt. Governor’s appointees. Lamar said the move would provide more transparency to the billion-dollar industry.

This bill was widely contested by members, since Medicaid had operated in this fashion prior to 1969 when it was moved into the Office of the Governor. It was ultimately killed in the Senate committee.

Senator Kevin Blackwell, Chairman of the Senate Medicaid committee, said this change is where the House will not budge. During discussion, Blackwell said he has offered to have a study committee formed in order to weigh the pros and cons of returning to a commission running the Division of Medicaid, but that suggestion was not well received.

“I’m here to work on it on my end,” said Blackwell.

The bills (SB 2799, HB 1008) originally died at a prior deadline when neither chamber chose to take them up. Sen. Blackwell said that the House was aware that the Senate was not going to take up their version of the bill and chose to let the Senate version also die.

This forced the Senate to pass a resolution, SCR 535, for the bills to be resurrected. It removed any additional guidelines from the legislation giving members until sine die day to officially come to an agreement.

However, prior to killing these bills the House amended the Senate version of the Medicaid tech bill. The amendment re-inserted code section that referred to an already existing committee, the Medical Care Advisory Committee.

The Governor’s selections would come from each congressional district and one from the state at-large, while the Lt. Governor and Speaker’s picks would come from the Supreme Court districts. Those appointed must either be a healthcare provider or consumer of healthcare services. These individuals will serve terms that are concurrent with the Legislature.

The Chairmen of the House and Senate Medicaid, Public Health and Appropriations committees will designate an appointee who would serve as ex officio, or nonvoting, member of the committee.

This is a federally required committee that is made up of 11 individuals appointed by the Governor, Lt. Governor and Speaker of the House. They are responsible for advising the Division on how to operate the state program.

Any changes or modifications that the Executive Director of Medicaid wishes to make to the program must be made and submitted to the advisory committee for approval. They are also responsible for helping communicate the views of medical professionals to the Division while gathering information that could be useful for the operations of Medicaid.

We were told by members that re-inserting these code sections allows for additional language regarding a new commission to oversee Medicaid to be considered. During the conference process, legislation can be thrown out if the code sections being changed are not already present in the bill.

In the event an agreement is made that includes the move of Medicaid to a commission, it is unlikely Governor Tate Reeves will sign the bill, meaning a veto could be forthcoming. At that time a special session would be required in order to present a full Medicaid Technical Amendments bill.

Rep. Joey Hood, Chairman of the House Medicaid committee could not be reached for comment. 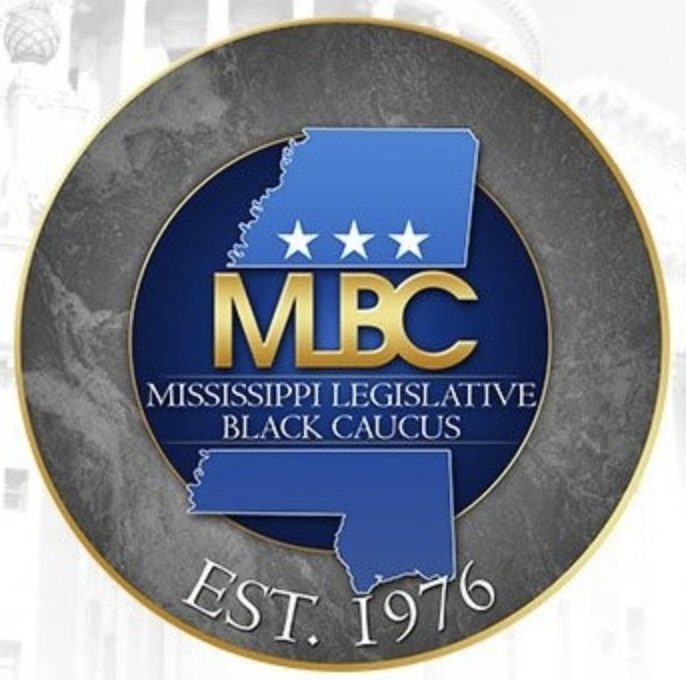 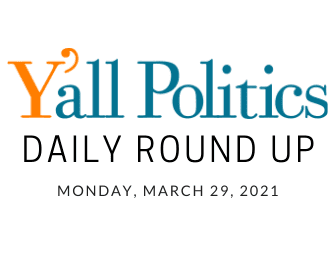