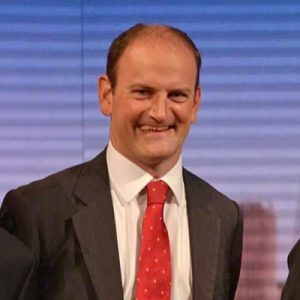 The Mississippi Center for Public Policy announced the hiring of their new CEO Douglas Carswell in January 2021.  MCPP is a free market think tank founded nearly 30 years ago.  The organization advocates for evidence-based approaches to public policy, mainly among state leaders and lawmakers at the state Capitol.

Carswell was a Member of Parliament in Britain for 12 years. He co-founded Vote Leave, the official campaign that won the Brexit referendum. He was instrumental in helping to ensure that a Brexit vote was held and then won. He switched parties and forced a by-election to help put the issue at the top of the political agenda.

Learn more about Carswell and his new work with MCPP by watching the full interview below. 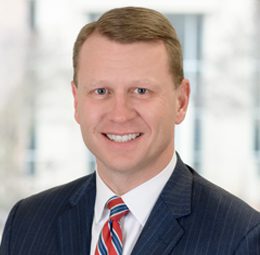 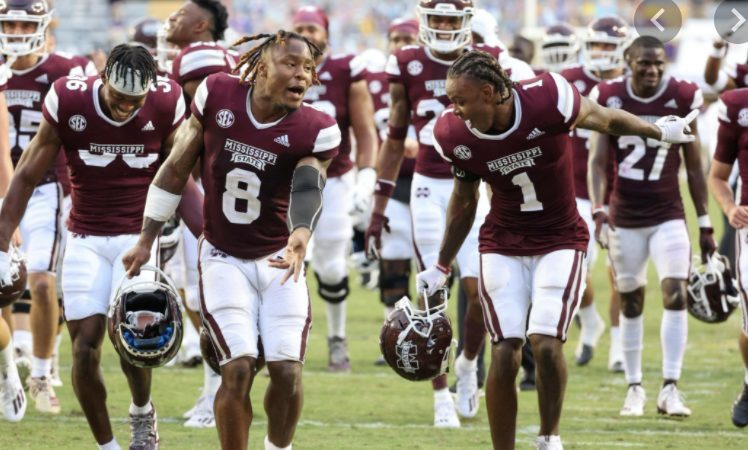 Bill of the Day: College athletes could get paid for their participation in advertising