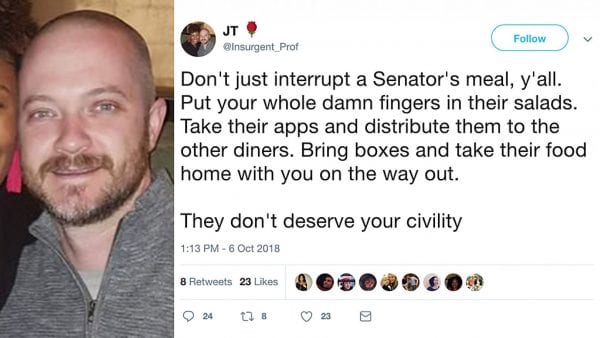 Ole Miss professor James Thomas has sued State Auditor Shad White over comments he made regarding the professor’s work status at the University and the subsequent demands for what White determined was a violation of state law.

Thomas notably has attracted attention to the University after a series of highly pitched political comments on social media over the last two years.

When I said MAGA teens are modern day Hitlerjugend, I meant it.

What we're watching at this rally is the aesthetics of fascism.

There are several very curious aspects to how the suit was brought and what it hopes to accomplish.

The lawsuit is ostensibly made against Shad White personally (and not in his official capacity).  However, the suit is brought in Hinds County is “where the office of State Auditor is located and is the seat of Mississippi government.”  White is a resident of Rankin County.  And Thomas is being represented by the Mississippi Center for Justice.  And there’s no doubt that the Attorney General’s office will be representing White, which means taxpayers will be picking up the tab.

Regardless, White’s interactions with Thomas were clearly made in his capacity as State Auditor performing law enforcement duties.  The legal bar for defamation in that scenario is incredibly high.  Incredibly high.  Just think if everyone accused of breaking a law sued the local DA for defamation.  That’s about how long the odds are here.

And this lawsuit now clearly could open up Thomas to be deposed in the matter and compel him and Ole Miss to cooperate in ways they may not have yet had to.

You can bet that the Mississippi mainstream media will be whole hog in Thomas’s corner.  They’ll portray Thomas as an academic/political martyr and every story will be put in the absolutely most favorable light for their donors and political allies.

This is a scenario where the fight is likely what both sides want, but one of these sides is law enforcement – and one of them is not. 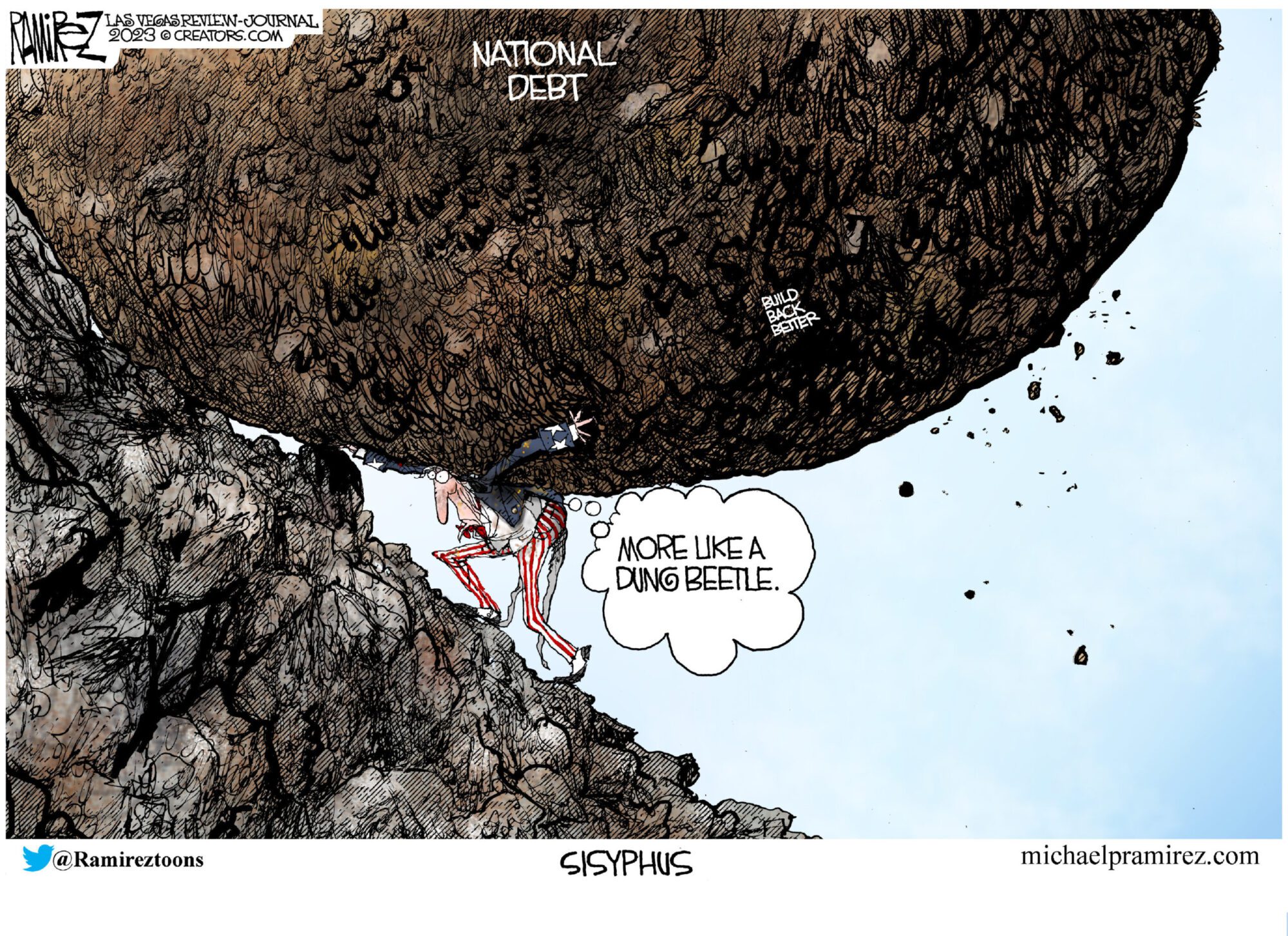 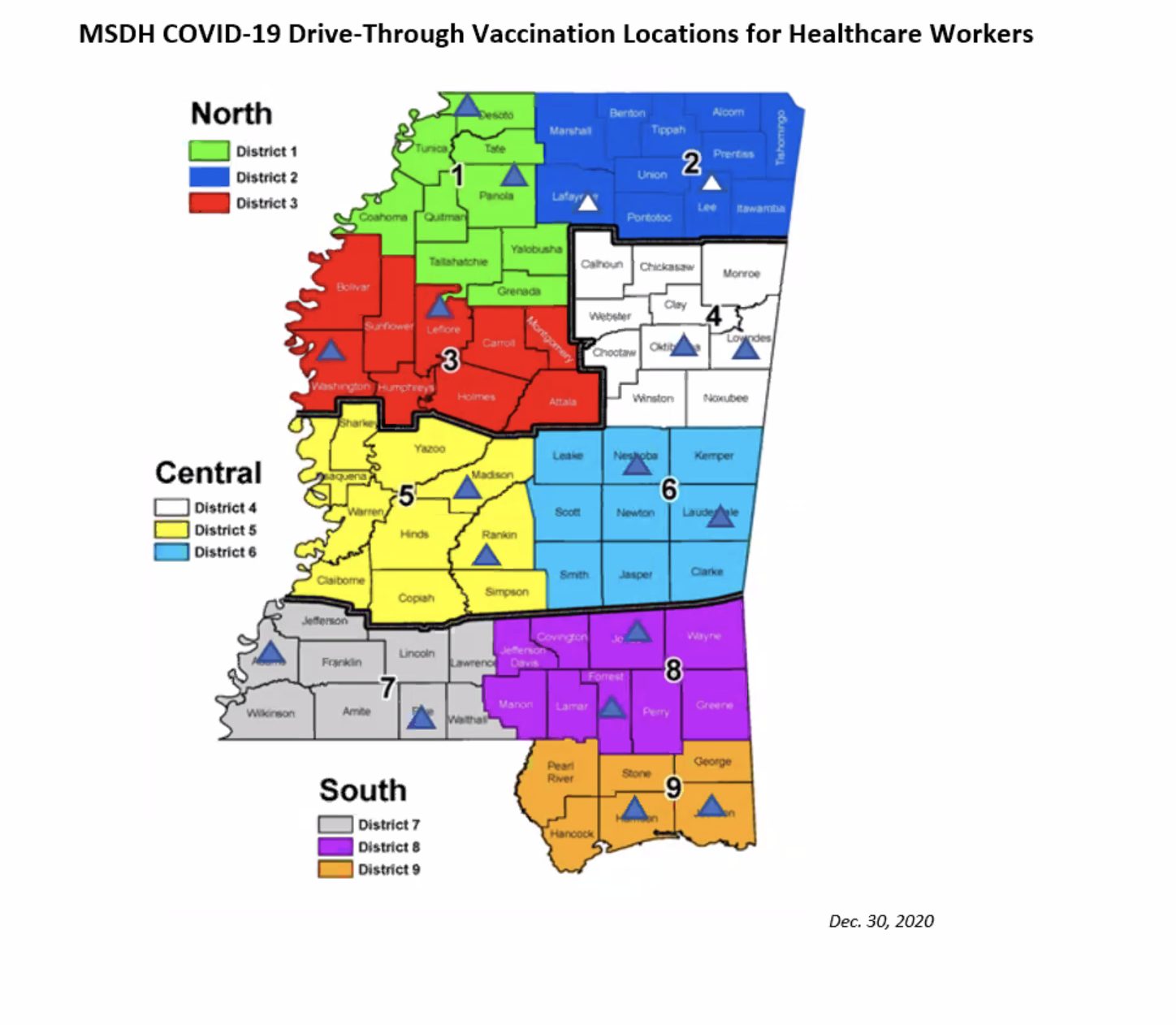 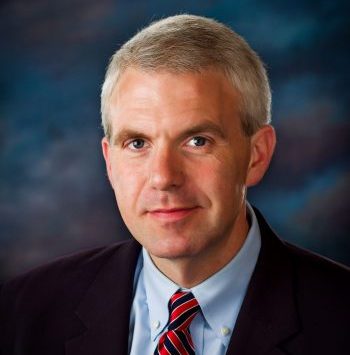