As COVID-19 is still impacting the nation and world, with no current end in sight, businesses all over are wondering when they will see additional stimulus from the Federal government.

Restaurant owner from Jackson Mississippi, Jeff Good, spoke to CNN about the impact of the pandemic on his own decades old businesses in the Capitol city. At the end of the interview he begged Congress for additional stimulus and passage of the Restaurants Act in order for them to do their work and keep on going.

In a repost of the CNN interview, Senator Roger Wicker said he has authored legislation to do just that and keep businesses alive and employee’s working.

Through no fault of their own, many restaurants have been forced to close during the #coronavirus pandemic. I have authored legislation to help save these businesses and keep their employees working. pic.twitter.com/CTqqMDR4tG

“For 26 years, I started from nothing. My partner and I, a high school buddy, we created our first restaurant. We raised the money, this is before Go-Fund-Me and Kickstarter, we did dinner parties at my house,” said Good. “I was a computer salesman and had a dream to own my own business and we opened Bravo.”

Bravo was then followed by the opening of Broad Street Bakery and Sal & Mookies. In total, these restaurants employ roughly 180 individuals.

Good said when they were able to reopen after Mississippi’s shutdown, he found that employees wanted to come back to work. However, revenues were still low because of restrictions on how dining could occur. For many weeks only take-out was allowed for restaurants which Good said had a massive impact on revenue.

He asked lawmakers deciding on stimulus to take a look at the reality of what it costs to operate a mainstream business, as well as the impact they have on the providers of their goods, like farmers. He said the ability to purchase produce, supplies and equipment is all based, in the restaurant industry, on allowing “Jim and Papi come and have lunch with us.”

“We are not the industry to ask for anything ever, but this is a once in a one-hundred year pandemic and we’re looking at a situation where if there’s anymore slow down, we just don’t know,” said Good.

A native of Hattiesburg, restaurateur and author Robert St. John also spoke with Fox News on the importance of a Restaurants Act and how it could save hundreds of thousands of jobs.

“Restaurant industry is in crisis,” said St. John during the interview. “I’m grateful that my home state Senator, Senator Roger Wicker, senior senator from Mississippi, saw this in May, saw the problem and he was proactive. I was honored to work along side his staff as well as other members of the Independent Restaurant Coalition to draft what is now called the Restaurants Act.”

St. John said there is bipartisan support with 51 Senators signing onto the bill. He said that indicates that this cause is big and something that has to happen. He added there are 11 million people that work in the independent restaurant business industry in the U.S.

He said while the original PPP plan was a lifeline, it has now run out. Therefore, restaurants are closing left and right because individuals are still being instructed not to go out to eat.

“We’ve got to have help. We need the Senate, before the go home, to pass the Restaurants act,” said St. John.

EDITOR’S NOTE – Mangia Bene, which owns several of the restaurants mentioned in this article is an advertiser on Y’all Politics. 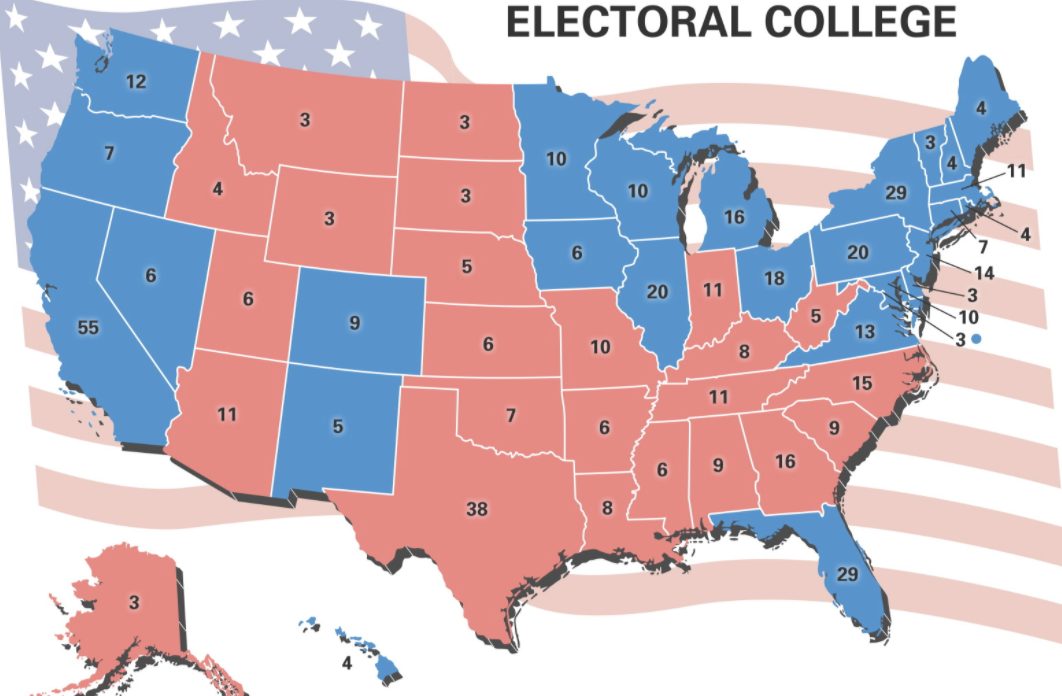