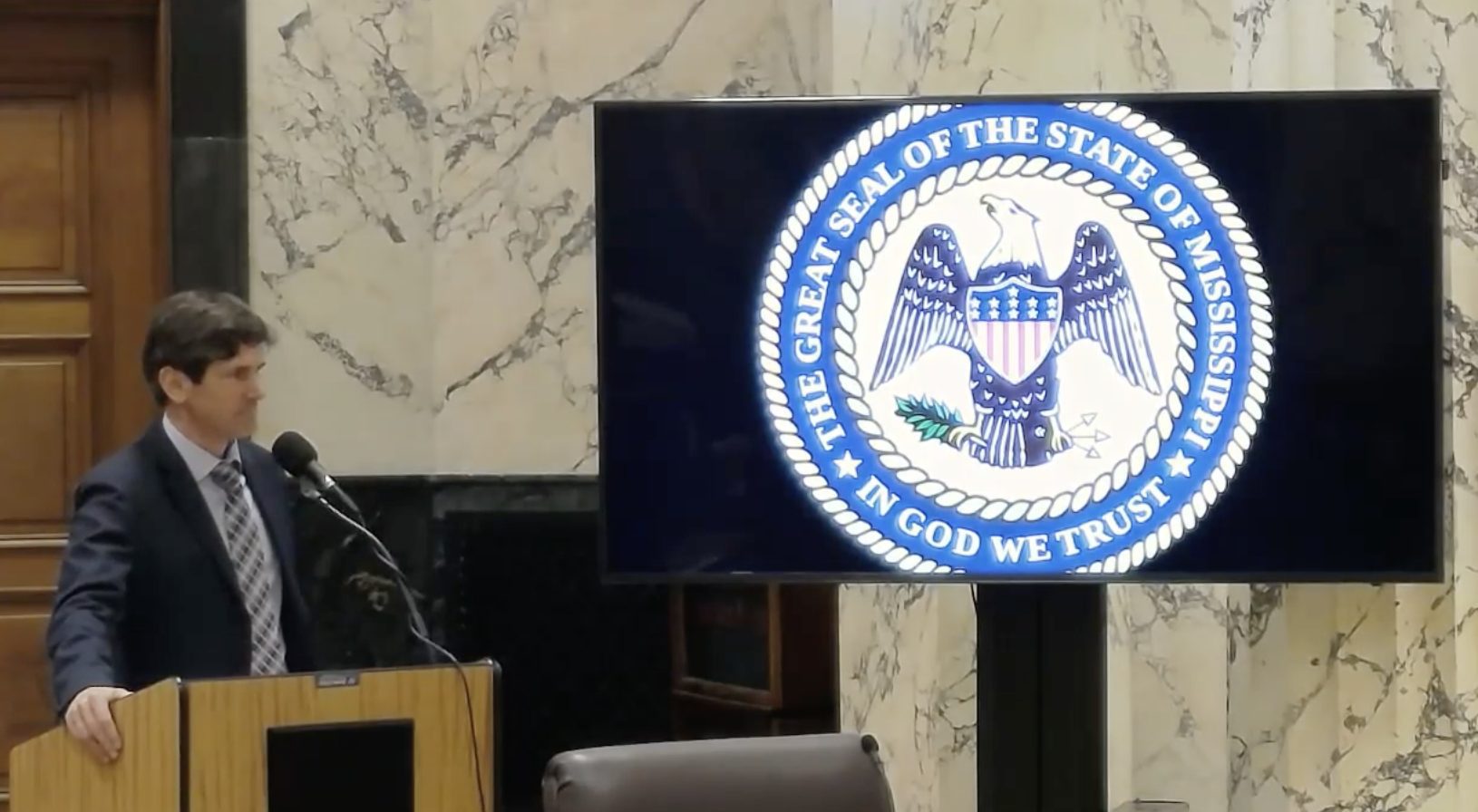 On Monday, the Public Health and Welfare committee in the Mississippi Senate heard from members of the healthcare sector on matters concerning COVID-19 and others who work in hospitals around the state.

Chief Medical Officer Dr. Thomas Dobbs with the Mississippi State Department of Health opened the meeting with a discussion on the current state of COVID-19 in the Magnolia State. He also explained how the MSDH will roll out vaccinations once one is made available by the FDA.

Dobbs said schools were initially doing a good job fighting the virus, but lately students and faculty have not been so lucky.

“Right now what we are seeing a lot of cases of kids catching it at school and bringing it back home,” said Dobbs. “We are seeing more and more outbreaks because children are contracting it in school with extra curricular activities and then spreading it further when they go home.”

Dobbs said the current scenario is what is driving the amount of cases. He expects the mortality rate to continue to rise as cases rise. He estimates roughly 15 percent of people in Mississippi have already contracted the virus at some point. If the majority of Mississippians were to get it, there would be somewhere around 35,000 deaths in total.

“I’ll confess, I’m exhausted trying to convince folks to do stuff,” said Dobbs. “It’s just going nowhere.” He said the steps to stop the spread are simple, but most people are not doing it.

Older individuals, above 65, make up the majority of deaths. Dobbs said young people typically do not have the same effects when they catch the virus. Younger individuals have been the bulk of the cases in the last few months.

In the beginning of the spread of the virus, African American communities seemed to be impacted the most. However, Dobbs said currently the cases and deaths among Caucasians is now higher per 100,000.

Moving into the holidays he said a major concern is for hospitals and their capacity to care for individuals admitted. While ICU beds are not overwhelmed, Dobbs said there has been an uptick in admittance for care which could lead to ICU utilization.

“I would encourage you to message to your constituents if you can, going into the holidays, to do a simple thing and keep smaller groups. Try to keep young folks from mingling with older folks and if at all possible do things outdoors,” said Dobbs. “Without a doubt most of the cases and deaths we are going to see in the next few weeks are preventable.”

Dobbs said the things that can be done may be inconvenient but will not hurt the economy. He said the reason the illness is more prevalent is because people are putting social events over precaution.

Dobbs shared that there are now three potential vaccine candidates that are going to be available through Operation Warp Speed. The two most well known are the Moderna and Pfizer vaccines. Pfizer’s vaccine has already requested an EUA and that will be reviewed by the FDA on December 10th. In total, a vaccine will go through three steps of review. If approved, the vaccine could be made available to the public before the end of the year.

There is a two phase plan to bring the vaccine to Mississippians. Phase 1A would secure roughly 90,000 vaccines to be made available to first responders, front line healthcare workers and others who are in harm’s way. Phase 1B would then spread the vaccine out among high risk individuals in nursing homes.

Phase 2 would then make the vaccine more available to the general public. Dobbs estimated that those with less risk will be able to access the vaccine by the spring.

“Eventually we hope to have enough vaccine for every person in the state,” said Dobbs.

Most of the vaccines like Moderna and Pfizer will be a two dose process. Dobbs said it will be given through distribution centers set up by MSDH, as well as Walgreens and CVS, who have contracted to administer the vaccine.

Dobbs dismissed any rumors that the vaccines would have any nano-tech technology associated with them. He said vaccines like the RNA would have particles to it, like an organic molecule. He was asked about that by Senator Chad McMahan (R) who has had some constituents ask about trackers in the vaccines.

Dobbs said that as the FDA releases findings, the MSDH will be reviewing the information in order to be prepared to make the vaccines available to Mississippians.

You can view Dobb’s full presentation below: