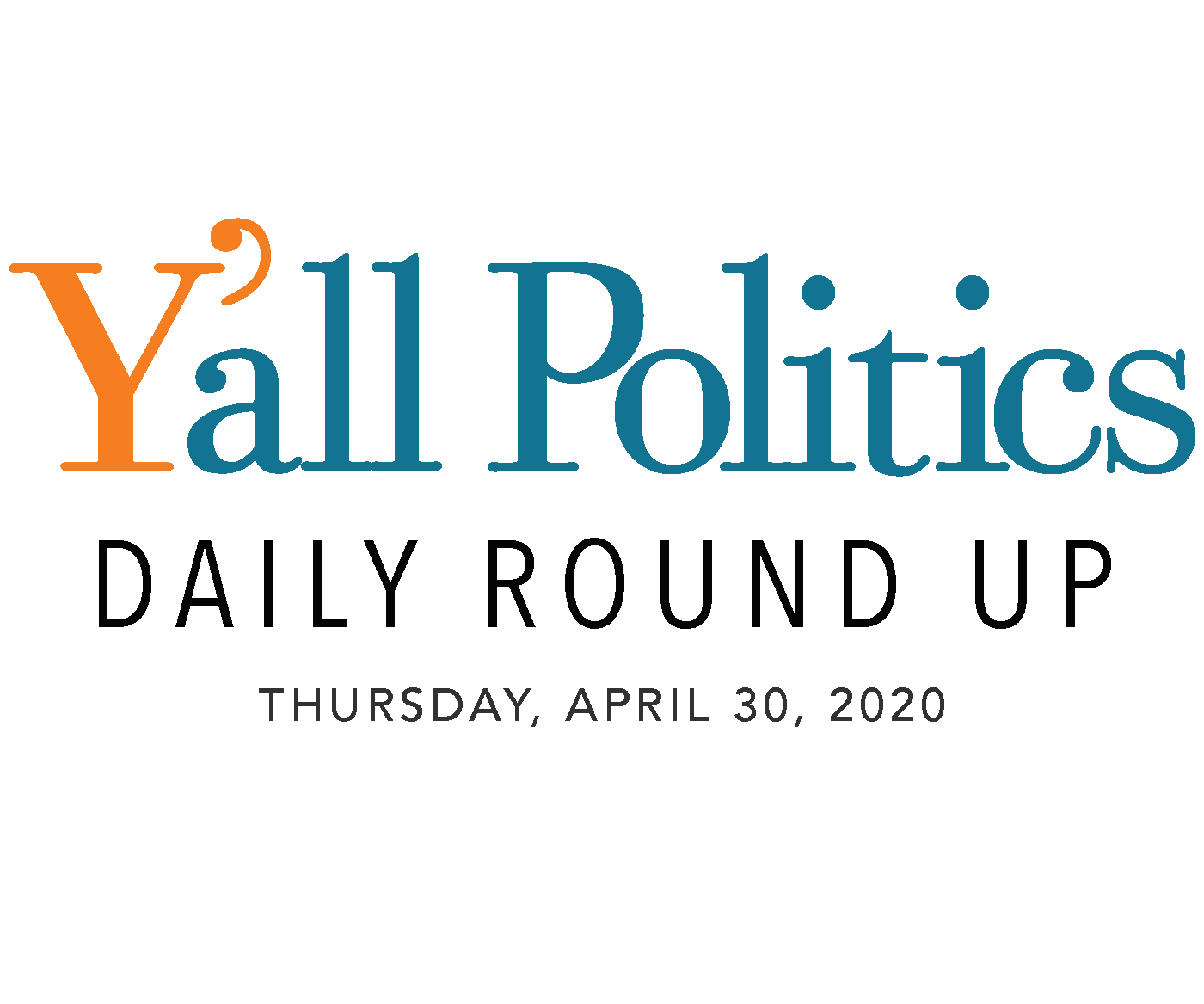 Governor Tate Reeves was joined on Wednesday by Senator Roger Wicker and Senator Cindy Hyde-Smith to discuss what measures are being taken in Washington to curb the devastating impact COVID-19 has had on health and the economy.

Gov. Reeves started off the press conference commending how the President and Congress have addressed the COVID-19 pandemic from the beginning. He said because of quick response, no individual has died from this virus because they could not be helped or given proper care in hospitals.

He mentioned that last week the U.S. Senate passed another phase of the CARES Act. He complimented Wicker and Hyde-Smith for fighting for what is important to Mississippians and when it comes to dividing up the funds that will be distributed.

Today MSDH is reporting 227 new cases of COVID-19 in Mississippi, with 11 new deaths. The total of #coronavirus cases since March 11 is now 6,569, with 250 deaths. See more case details and important preventive steps at https://t.co/QP8mlJ41AN pic.twitter.com/7tZiDj46FU

Mississippi Gov. Tate Reeves said Wednesday that he will ask state lawmakers to provide legal protection for businesses that might be sued if they reopen and customers or employees become ill with COVID-19.

“I am supportive of Mississippi providing liability protection for those businesses that are getting back open,” Republican Reeves said in response to questions during a news conference. ”I think that would be a very good step for the state of Mississippi, and I will encourage our leaders in the Mississippi Legislature to pass legislation to do that.”

Reeves said he does not think he could provide liability protection through an executive order. The Legislature is scheduled to return to the Capitol on May 18 to restart its session that was put on hold in mid-March because of the coronavirus pandemic.

Jackson City Councilman De’Keither Stamps held a press conference on Wednesday in regard to the lawsuit filed against Jackson Mayor Chokwe Lumumba Jr.’s ban on open carry in the city. In what could be considered an attempt to show his opposition to the order, Stamps sported his own firearm inside his coat (6:35 into video)…

“I don’t have a bodyguard,” said Stamps. “One of the only proactive things a citizen can do is arm themselves because we live in a reality of gunfire every day. All day long there are criminals shooting guns all around.”

He specifically mentioned white nationalists’ groups who he said “parade around our city with guns and masks on” with law abiding citizens in the middle of them. He said for those law abiding citizens, all they have to shield themselves is open carry.

The U.S. Census Bureau moved to delay some of the field work dates in March. The decision was made due to the current Coronavirus Pandemic but could have implications on state’s drawing new redistricting lines this year.

States are tasked with redistricting following the 2020 Census. However that could be pushed back by several months now.

The Census Bureau temporarily suspended 2020 Census field data collection until possibly June 1, 2020. They are also seeking relief from Congress for an additional 120 days to retrieve data. The new window for field data collection and self-response would be extended to October 31, 2020, which will allow for apportionment counts to be delivered to the President by April 30, 2021, and redistricting data to be delivered to the states no later than July 31, 2021.

The Federal Communications Commission currently plans to hold an auction in October that will begin awarding money from the Rural Digital Opportunity Fund.

The commission, made up of two Republicans and one Democrat, sent the letter to U.S. Sen. Roger Wicker (R-Tupelo). The commission wants Wicker to either encourage the FCC to amend its timeline or to file a bill in the Senate to override the current FCC auction timeline and require the agency to begin awarding funds to uncontested bidders with projects ready to begin.

WLOX – Sen. Hyde-Smith: ‘I don’t think we’re going to go back to business as normal’

Tomorrow is our end-of-month fundraising deadline, and I need your help. We’re trying to reach our goal of $50,000 so we can continue building our campaign.

Will you pitch in $2 or whatever you can? In times like these, we must count on each other: https://t.co/7wEgZGWBMH pic.twitter.com/KtwTRZKt2j

Minority districts in MS are disparately impacted by COVID-19. In response to that, we've pulled together superintendents from around the state for a discussion on the challenges we face and the path we need to take to move forward. Join us this Thursday! #msleg #mslbc pic.twitter.com/cZHD1Osurj

She enters the race after the resignation of long-time Tax Collector David LaRosa delivered his resignation to the Board of Supervisors in March.  The board appointed Sharon Nash as the Interim Tax Collector on April 10 and directed the Harrison County Election Commission to set a special election for Tax Collector on the next election day of November 3, 2020, with a qualifying deadline of 60 days prior to the election. 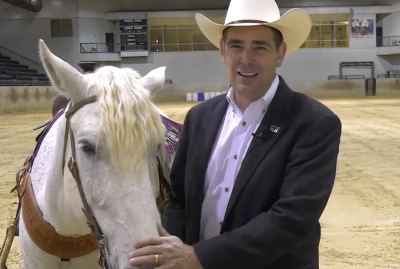