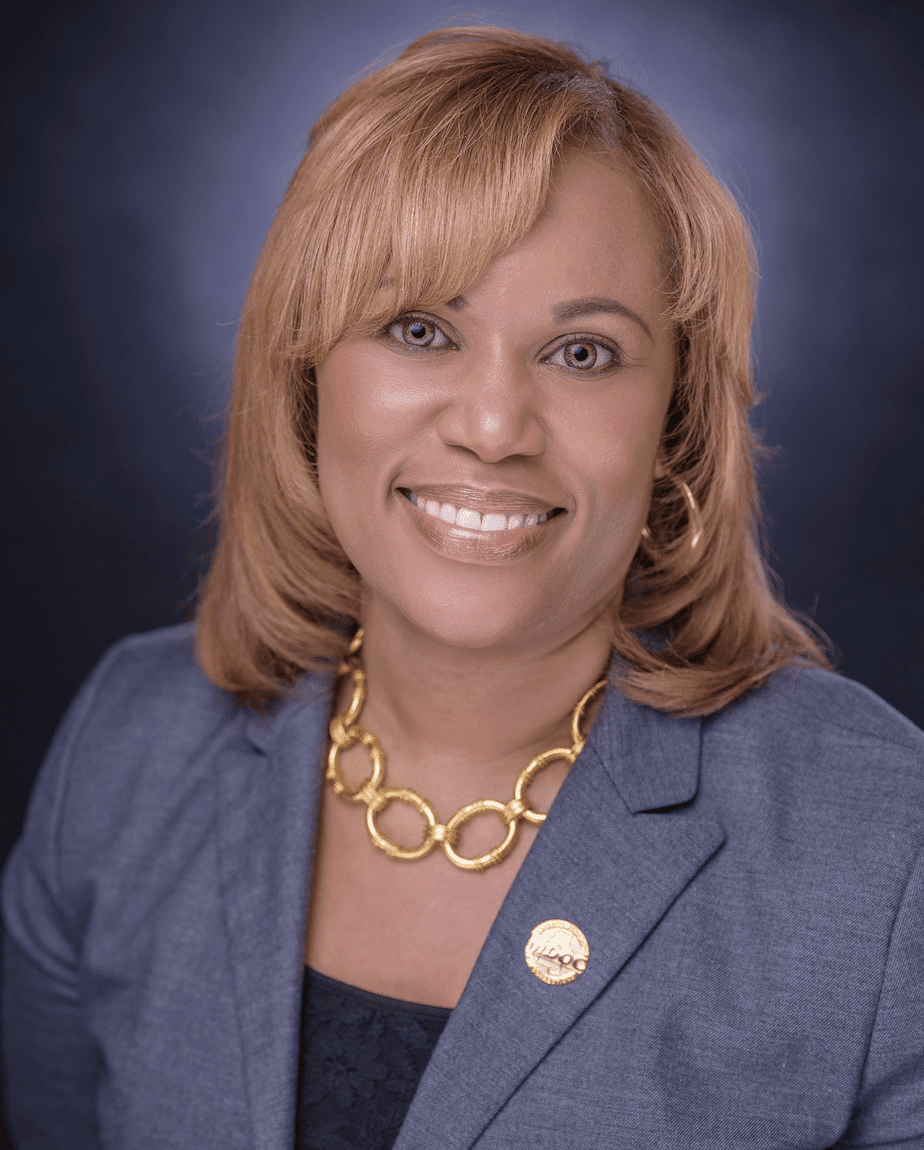 Mississippi Department of Corrections Commissioner Pelicia E. Hall announced today that she has accepted a position in the private sector and will be leaving the agency in mid-January.

“I have had an amazing opportunity to serve my state and its residents for more than four years thanks to Gov. Phil Bryant,” Hall said.  “I am truly excited about the new opportunity I now have because it will allow me to continue being an advocate for criminal justice reform and to support better wages and working conditions for the Department of Corrections employees, for whom I have been honored to serve.”

Hall initially served as acting commissioner for a month before Bryant appointed her in March 2017. Previously, she was the agency’s chief of staff, a position she had held since March 2015.

Hall, an attorney, has about 20 years of legal experience in the government and private sectors in a variety of disciplines. She said more will be revealed about her new role at a later date.

“Since early March 2015, I have been focused on progressively moving the Mississippi Department of Corrections forward,” Hall said. “While there have been many challenges, my administration has kept its focus on that goal.” 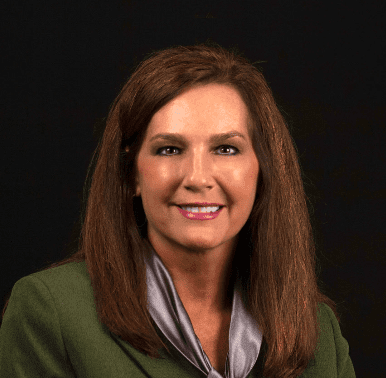 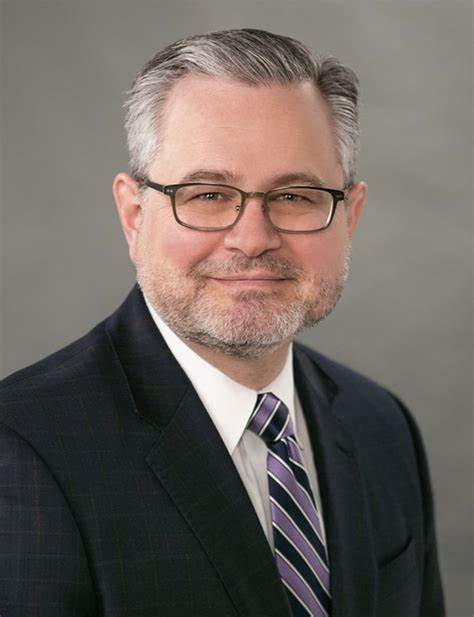