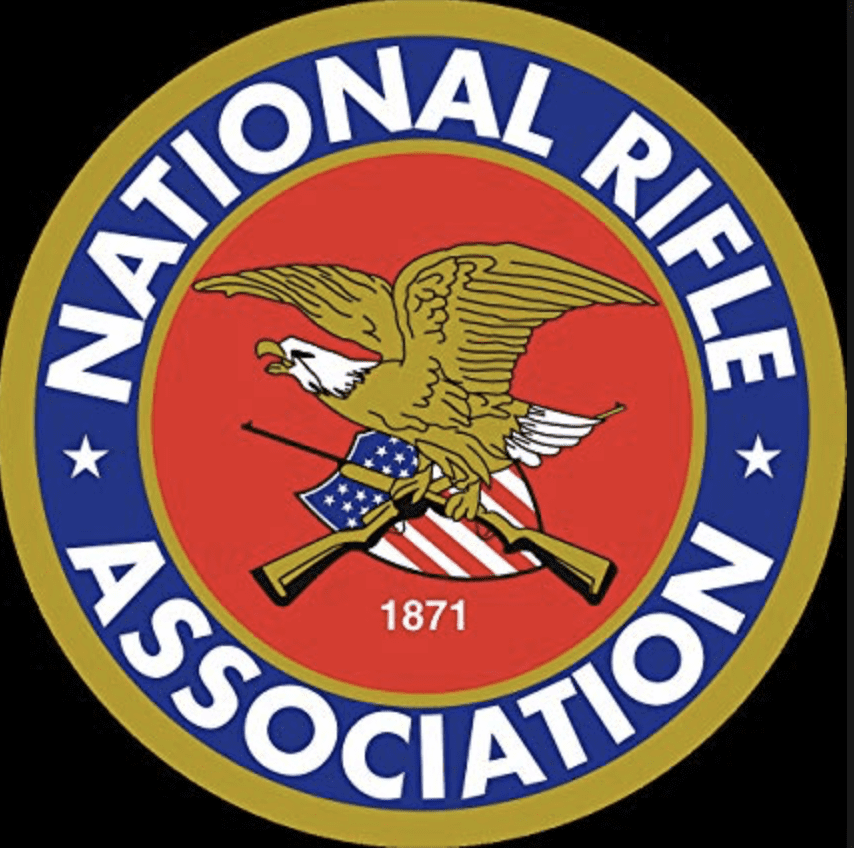 Citing his clear commitment to upholding Second Amendment rights, the National Rifle Association Political Victory Fund (NRA-PVF) endorsed Delbert Hosemann for Lieutenant Governor in the 2019 Mississippi Republican Primary.
“Delbert Hosemann will protect the rights of law-abiding gun owners,” NRA-PVF Chairman Jason Ouimet said. “The NRA encourages all freedom-loving Mississippians to vote Hosemann for Lieutenant Governor on August 6.”
Hosemann, former recipient of the Kirk Fordice Freedom Award from the NRA Central Mississippi chapter, received an “A” rating from the NRA-PVF.  This rating is reserved for solidly pro-gun and pro-hunting candidates.
“The U.S. and Mississippi Constitutions afford us certain rights as it relates to keeping and bearing arms, and I look forward to helping defend those rights as Mississippi’s next Lieutenant Governor,” said Hosemann, an avid hunter and lifetime member of the NRA.
As a steadfast conservative who spent most of his career as a businessman in the private sector, Hosemann’s platform touches several major areas centered on growing Mississippi’s economy. These include: refocusing on skills training and increasing the State’s educated workforce; reducing unnecessary regulations and streamlining state government; encouraging small business and start-up growth; shoring up aging infrastructure; and improving access to healthcare and improving health outcomes.
Hosemann announced his campaign for Lieutenant Governor in early January with a three-day tour to businesses in Vicksburg, Brookhaven, Columbus, DeSoto County, Greenwood, Hattiesburg, Meridian, Rankin County, Tupelo, and the Mississippi Gulf Coast. Since then, Hosemann and his wife, Lynn—along with campaign staff and dozens of volunteers—have been on the road participating in forums, roundtables, festivals, and other events across the State.
The Republican Primary Election in Mississippi is Tuesday, August 6, 2019.  For more information about the campaign, visit www.delberthosemann.com.
Delbert Hosemann Press Release
7/19/2019
Share
About the Author(s) 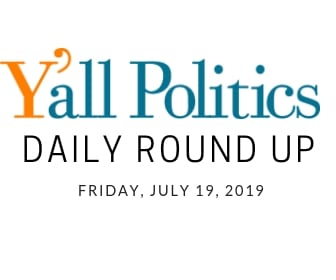 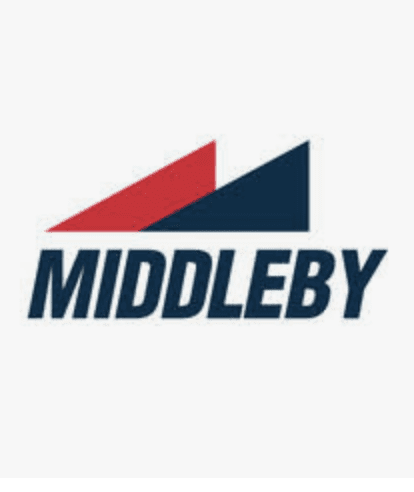