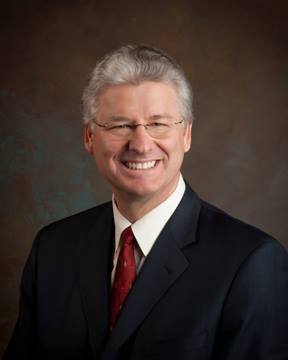 According to the Federal Communications Commission, 72 percent of Mississippians have access to broadband. After a month on the road visiting 27 counties in the Southern District last fall, I can tell you that number drastically overstates broadband availability here in Mississippi.

Our recent road trip along with other data and experiences illustrate the need to improve the FCC’s rural broadband data.  Ask anyone in the rural areas of the State, and they will tell you that there is no way 72 percent of their neighbors have broadband access. So, where is the discrepancy?

Here’s the major breakdown. Each year the FCC releases a “Broadband Deployment Report” and coverage map, which is then used to guide broadband deployment investment and efforts. The map shows areas with broadband access, areas without it, and it has data on how many people do and don’t have access. Unfortunately, the FCC’s map grossly overstates coverage. And these errors have drastic consequences for rural communities.  The FCC’s official but flawed data could well delay or even prevent rural areas of Mississippi from future broadband development as resources are deployed elsewhere instead.

Take Pike County for example. According to the FCC, 67.3 percent of the county’s population has access to broadband internet. However, in a recent report based on consumer usage data, Microsoft found that only 16.6 percent of Pike County residents access the internet at broadband speeds.  Other examples abound of government estimates vs Microsoft’s reality:

Unfortunately, the way the FCC gathers data leads to obvious misrepresentation. Each year, a survey called “Form 477”, is sent to internet service providers (ISPs) to determine where they are offering broadband access. The data is aggregated by census blocks, and providers are asked if they “do” or “could” serve just one home or business inside that geographic area. If the answer is yes, then everyone inside that given census block is effectively counted as having access to broadband.

The problem is that, particularly in rural areas, a census block can be expansive and just a few hundred yards could mean the difference in coverage or not. Furthermore, just because an ISP “could” serve an area, it doesn’t mean they are. This flawed method of collecting broadband data inevitably understates the severity of the rural broadband gap and leaves countless rural communities across the country behind.

Wicker has repeatedly raised concerns with the FCC’s coverage map, calling it “fatally flawed”, and even led a bipartisan group of Senators to write a letter to FCC Chairman Ajit Pai expressing concerns about the agency’s map. Wicker wrote, “It is important for us to get this coverage map right so we can accurately target federal support to the communities in need of broadband service.”

Thankfully, the urgent need to close the broadband gap is something both sides of the aisle can agree upon. And I am grateful to our State’s leadership in Washington for leading on this effort. However, the FCC must reevaluate and update the methods it uses to gather data in order for there to be a clear representation of the issue.

The residents of Mississippi and rural areas across the nation are depending on it.

Sam Britton is the Public Service Commissioner for the Southern District. 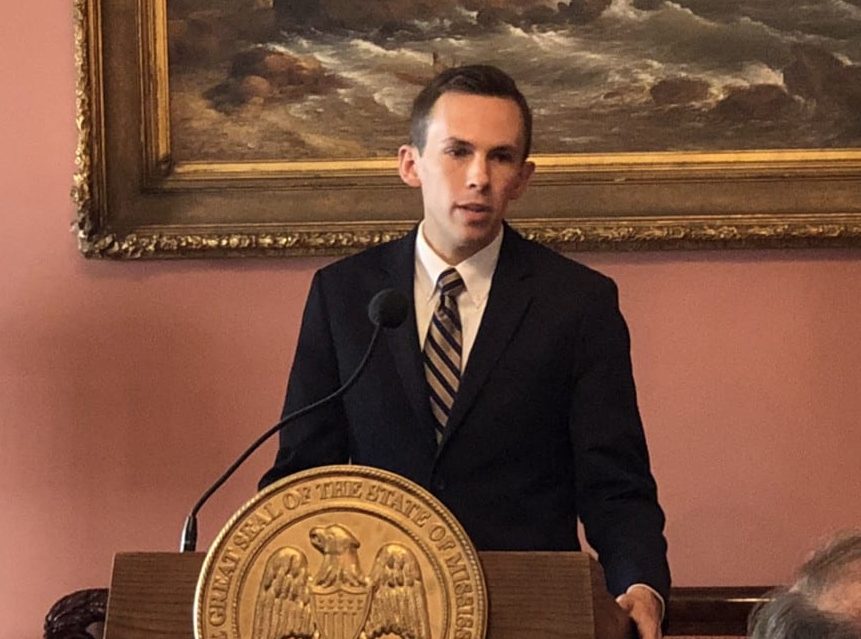 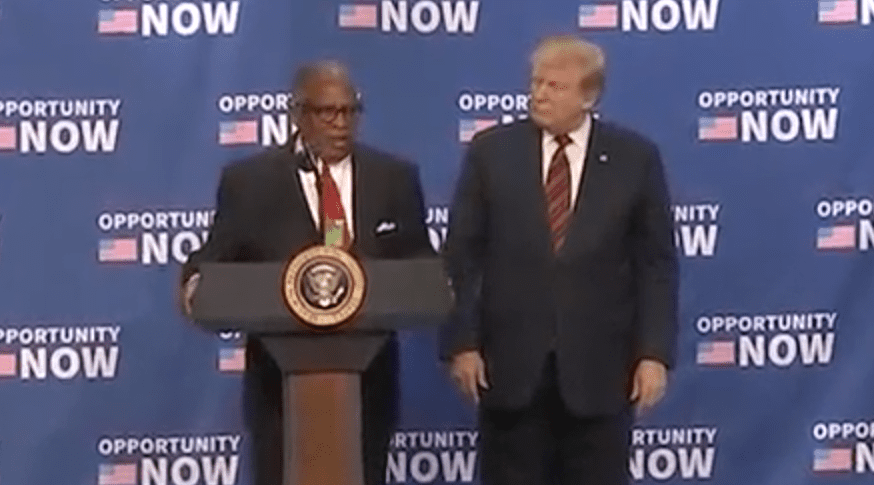