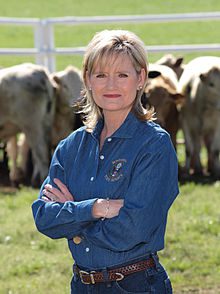 The Senate on Thursday approved the FY2019 Defense Appropriations Bill, which also funds the largest military pay raise—2.6 percent—in nearly a decade.  As a member of the Senate Appropriations Committee, Hyde-Smith worked to secure funding and support for national defense activities conducted in Mississippi.

“Our servicemen and woman need to know that Congress has their back by making resources available to modernize, train, and equip them so they can continue to protect vital U.S. security interests.  This bill does that,” Hyde-Smith said.

“The bill will also continue to support the national defense activities carried out in Mississippi, including research, development, and both ship and aircraft manufacturing.  This work supports U.S. military force structure and readiness needs,” she said.

The U.S. Army Engineer Research and Development Center (ERDC) in Vicksburg will utilize funding in the Senate bill for the Army’s high performance computing modernization program and other research initiatives.  Research universities in Mississippi will also benefit from the Senate bill’s focus on basic research carried out at U.S. universities to develop “transformational technologies.”

The following are FY2019 Defense Appropriations Bill highlights for Mississippi:

Shipbuilding – $2.3 billion in additional funding for high priority shipbuilding and industrial base programs for the U.S. Navy.

Aircraft Procurement – $42.2 billion overall for the procurement of military aircraft, including high priority programs across the services. 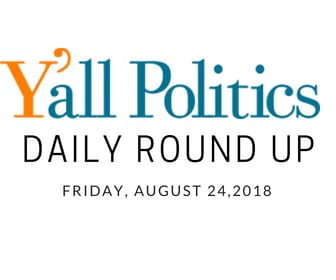 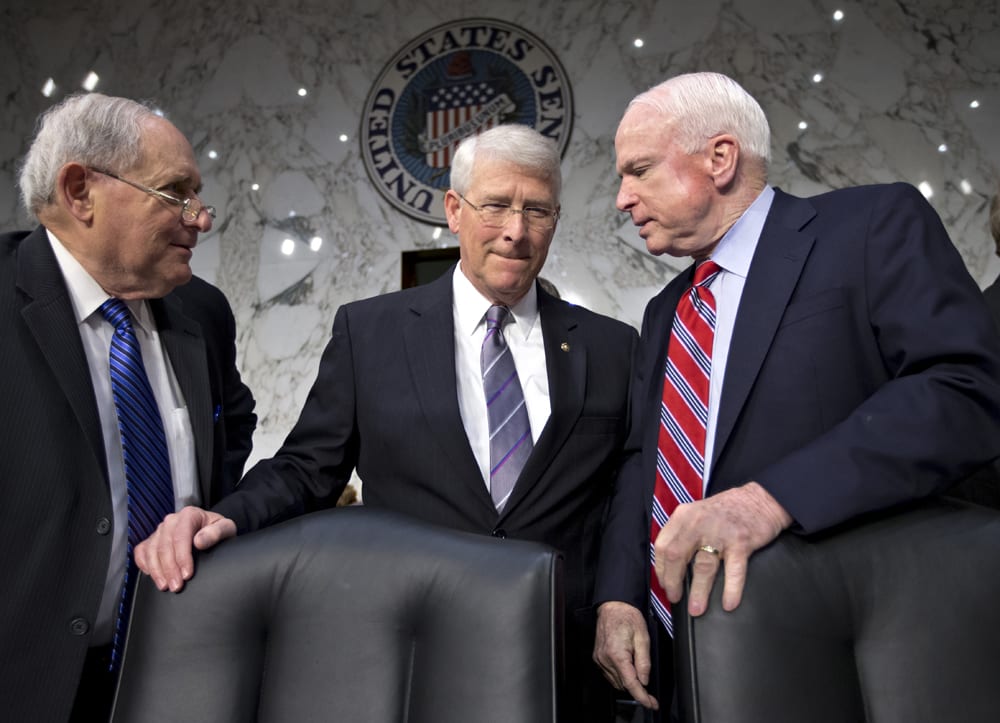 Wicker Statement on the Passing of Senator John McCain