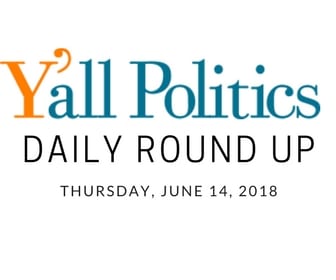 Today, I was asked about the Singapore meeting between President Trump and Kim Jong Un. This meeting reminded me of President Reagan’s admonition: “Trust, but verify”.https://t.co/IW62hrvBGs

In the 2016 presidential election, Republican Donald Trump won 74 percent of the vote in House District 122.

That strong showing by Trump would indicate that the Hancock County district on the Gulf Coast is one of the state’s most reliably Republican House districts. Yet, it is occupied by David Baria of Bay St. Louis, the House’s Democratic leader.

That strong showing by Trump has not prevented Baria from taking strong Democratic stances. He has been an advocate for expanding Medicaid under the Patient Protection and Affordable Care Act to cover primarily the working poor. Baria also voted against a controversial 2016 proposal that received national attention because it expands the rights of governmental employees and private businesses to not provide services for same sex couples…

…“I have been critical of President Trump and will continue to be as long as he demeans the presidency, alienates our allies and enables racists,” Baria said.

A German company that makes automotive parts is expanding in northern Mississippi.

Bryant said the company is investing $4 million for new equipment in Iuka.

It will double the size of the existing 50,000-square-foot facility.

It was good to see Mississippi state Senator Briggs Hopson and his son, Liam, in the Capitol today. Glad @SenHydeSmith could join! pic.twitter.com/DtOMRsgEp5

Proud to kick off our first annual WIN-R program! Now more than ever we need qualified Republican women of diverse backgrounds to serve in government and as leaders in our Party. Considering running for office? This program is for you. Apply today! ➡️ https://t.co/mTzIKeOnAe pic.twitter.com/El52brtLAy 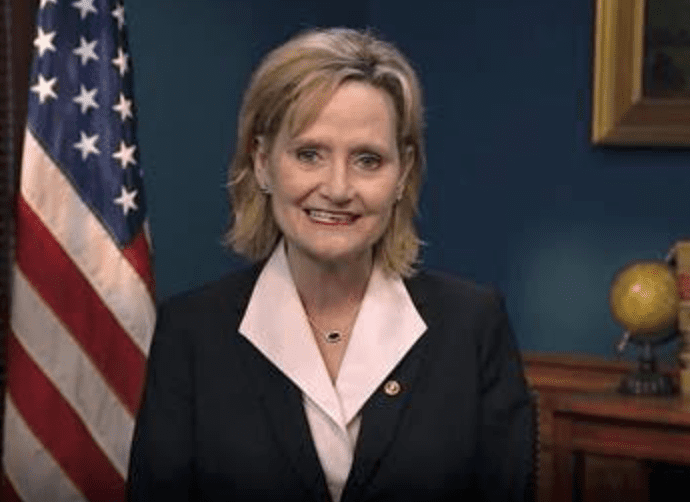 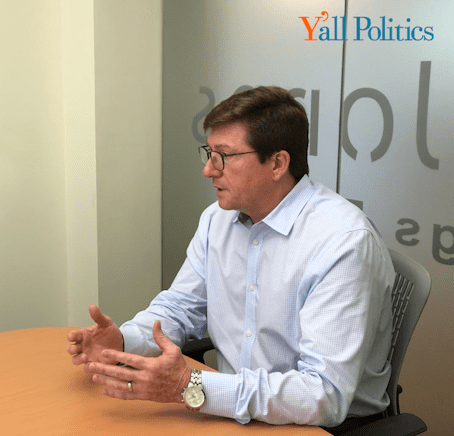