News Analysis: Barbour looks at his options after being governo

News Analysis: Barbour looks at his options after being governor

Barbour may not be playing coy. He could have his sights set elsewhere.

He’s a longtime GOP strategist who’s respected among his political colleagues. But based on Barbour’s own words, he might feel more comfortable working behind the scenes.

Consider what he told a Boys State assembly this past spring about the job that’s taught him the most about leadership: “When I was chairman of the Republican National Committee, in some ways, I had more power. And, also I didn’t have to fool with the Legislature.”

Barbour said he’s learned the most about leadership as governor and working with the 174 members of the Mississippi Legislature. As president, Barbour would have to contend with more than 500 members in the U.S. Senate and House.

Barbour became RNC chairman in 1993. He helped orchestrate the 1994 Republican takeover of Congress as the party claimed majorities in the Senate and in the House for the first time in 40 years. 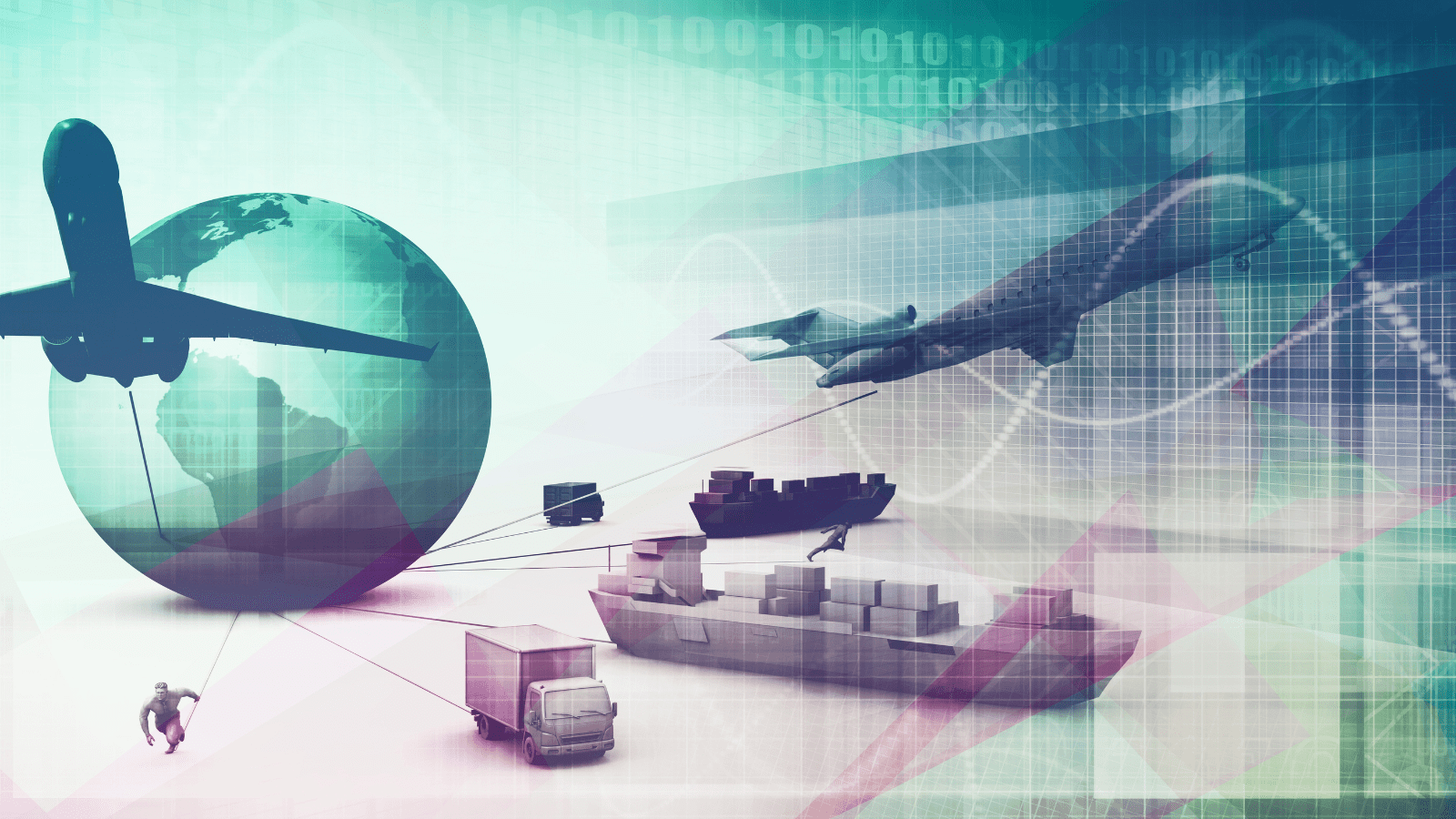 For Mississippi’s agricultural economy, global trade is vital. Even before global headlines seized on the fact that for the first time in a half-century, China’s mammoth population was in decline, Fiscal Year 2023 U.S. agricultural trade projections were down overall and specifically down with China. The latest information from the U.S. Department of Agriculture’s Economic…
News