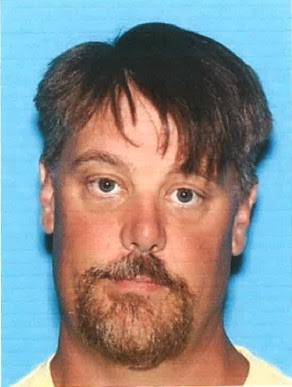 Today State Auditor Shad White announced Charles Smith, a former employee of Jackson County, has been convicted of two counts of embezzlement. The case was prosecuted by District Attorney Angel McIlrath’s office in the courtroom of Judge Robert Krebs. The guilty plea and sentencing were recorded earlier this month.

“We have a zero-tolerance policy for theft in the Auditor’s Office, and people need to know there are serious consequences for embezzlement in Mississippi,” said Auditor White. “I am thankful to the investigators and prosecutors for their hard work.”

Charles Smith is now convicted of a felony offense and will not be able to handle public money again. Judge Krebs’s sentencing order has been filed with the Jackson County Circuit Clerk’s office for public inspection.

Suspected fraud can be reported to the Auditor’s office online at any time by clicking the red button at www.osa.ms.gov or calling 1-(800)-321-1275 during normal business hours.

Press Release from the Mississippi Office of the State Auditor. 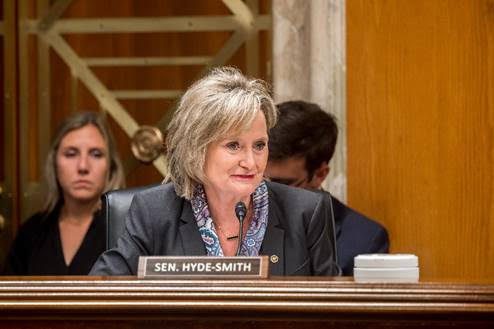 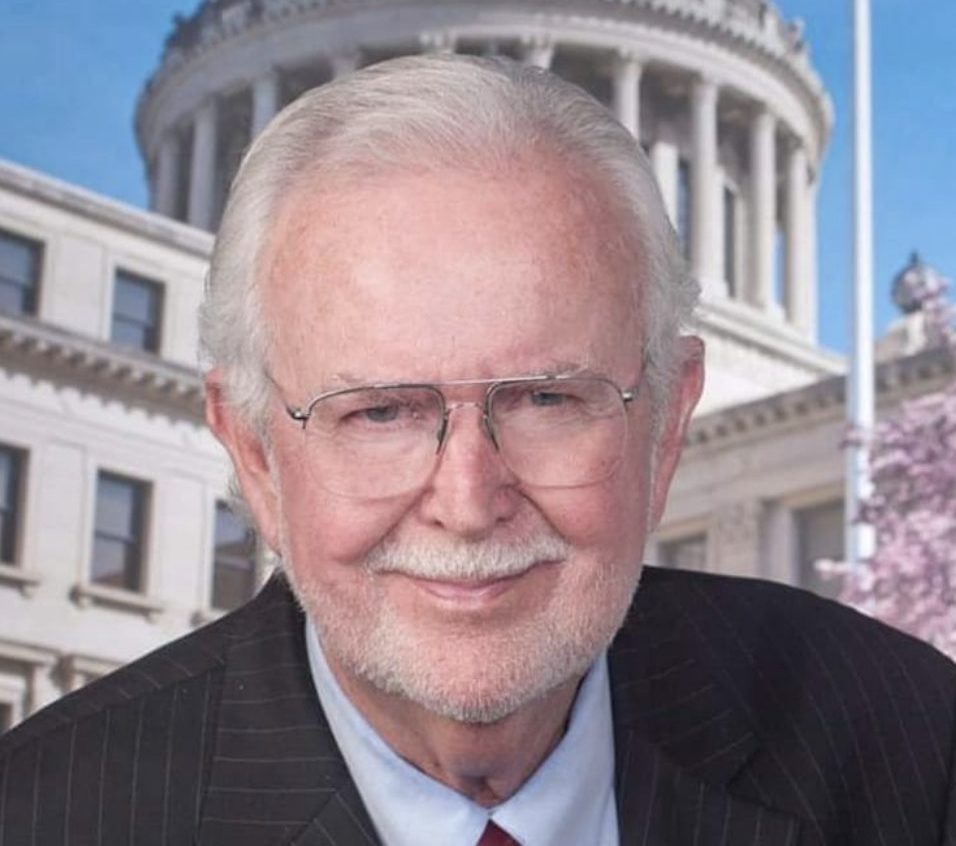