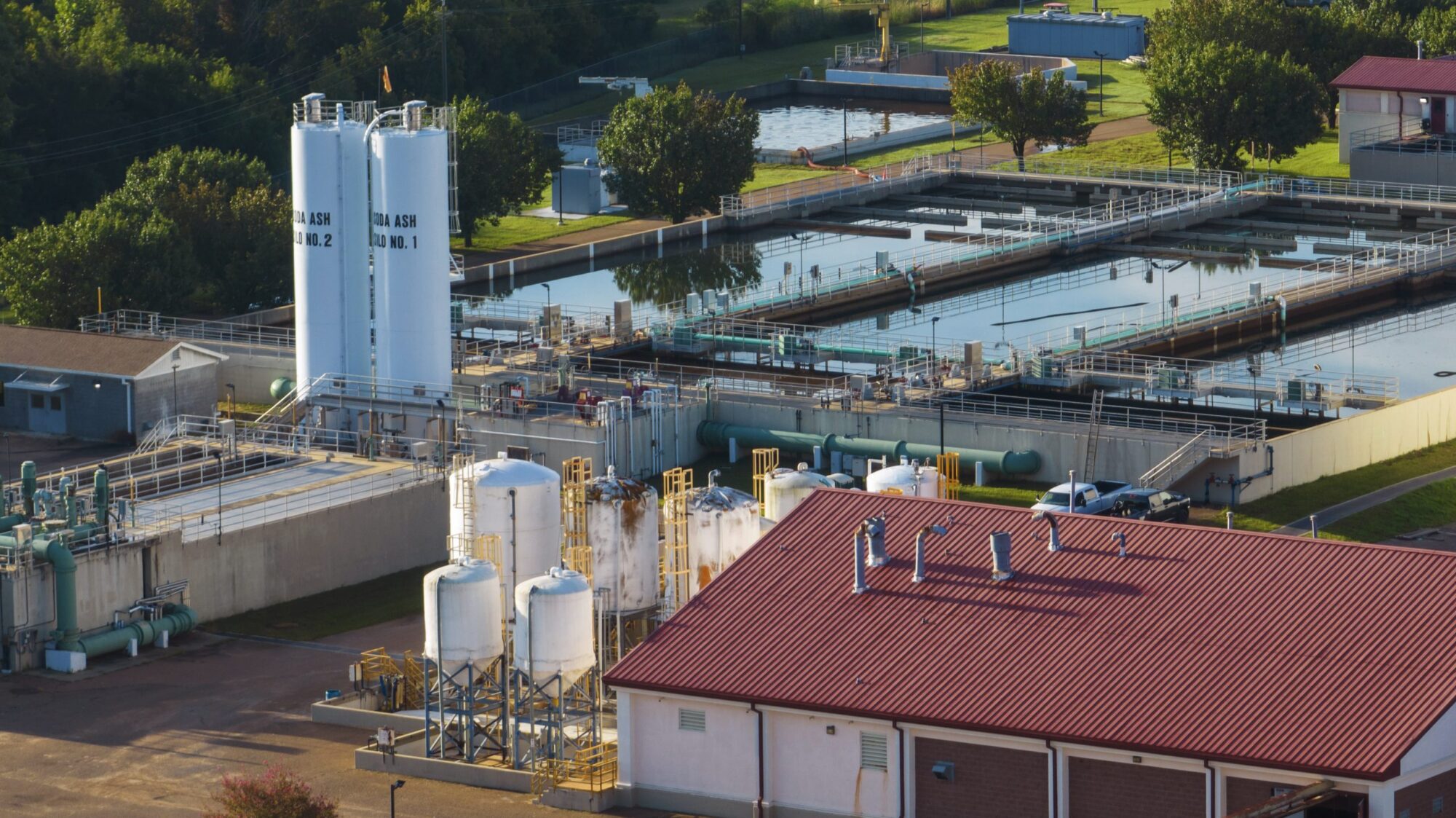 This is an aerial view of of the City of Jackson's O.B. Curtis Water Plant, Thursday, Sept. 1, 2022. (AP Photo/Steve Helber)

The city and State Health Department are in agreement with the federal proposal that would allow an interim manager to take over the water system.

A proposal was filed by the United States in federal court to propose a possible solution to the continued issues with Jackson’s water crisis. If approved by the court, an interim Third Party Manager would be appointed to stabilize the city of Jackson’s public drinking water system, and build confidence in the system’s ability to supply safe drinking water to the system’s customers.

The city and the Mississippi State Department of Health (MSDH) have both signed this order and agreed to its terms. At the same time, the Justice Department, on behalf of U.S. Environmental Protection Agency (EPA), filed a complaint against the city alleging that the city has failed to provide drinking water that is reliably compliant with the Safe Drinking Water Act (SDWA) to the system’s customers.

The proposal, which was called a “proposed stipulated order,” is meant to serve as an interim measure while the United States, the city, and MSDH attempt to negotiate a judicially enforceable consent decree to achieve long-term sustainability of the system and the city’s compliance with the SDWA and other relevant laws.

“Today the Justice Department is taking action in federal court to address long-standing failures in the city of Jackson’s public drinking water system,” said Attorney General Merrick B. Garland. “The Department of Justice takes seriously its responsibility to keep the American people safe and to protect their civil rights. Together with our partners at EPA, we will continue to seek justice for the residents of Jackson, Mississippi. And we will continue to prioritize cases in the communities most burdened by environmental harm.”

“Over the past year, I’ve had the privilege to spend time with people on the ground in Jackson – many who’ve struggled with access to safe and reliable water for years,” said EPA Administrator Michael S. Regan. “I pledged that EPA would do everything in its power to ensure the people of Jackson have clean and dependable water, now and into the future. While there is much more work ahead, the Justice Department’s action marks a critical moment on the path to securing clean, safe water for Jackson residents. I’m grateful to the Attorney General for his partnership and commitment to this shared vision.”

The city of Jackson saw an over month long sever water issue at the end of the summer which caused Governor Tate Reeves to call a water system state of Emergency. Roughly 160,000 residents were impacted with undrinkable water. There were also wide reports of low to zero water pressure and brown water coming out of the faucet.

“It is vital that providers of drinking water comply with federal and state laws designed to ensure the safety of the water,” said U.S. Attorney Darren J. LaMarca for the Southern District of Mississippi. “Through this litigation, we will act to ensure that the city of Jackson’s water system will be compliant with the Safe Drinking Water Act and other state and local regulations so that those serviced by the system can have confidence that the water they are consuming is safe. The proposed agreed interim order is a critical first step.”

The proposal seeks the court’s appointment of an Interim Third Party Manager that would have the authority to, among other things: 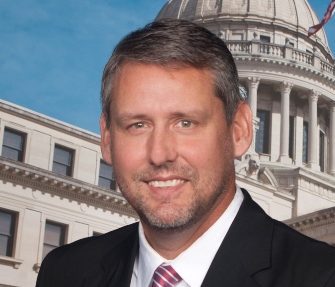 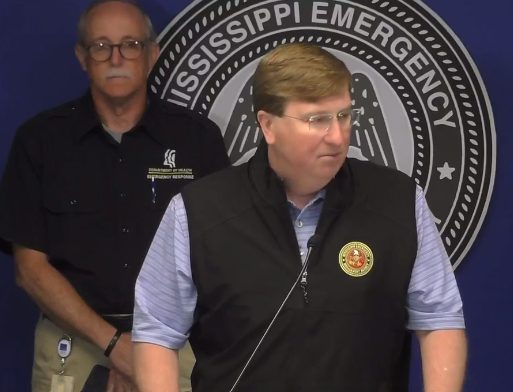