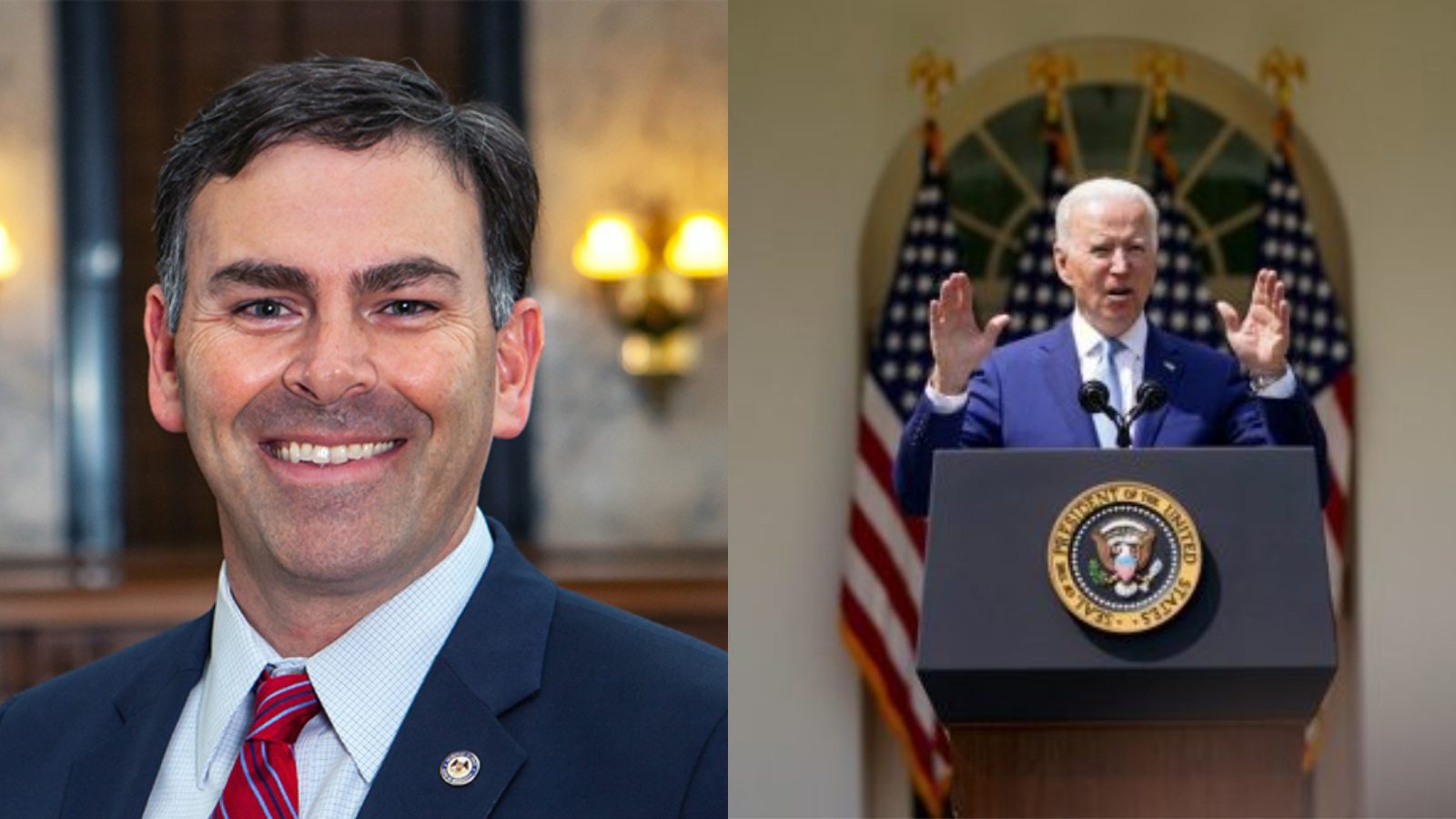 Watson said the EO calls for federal agencies to act beyond their Congressionally-specified functions and infiltrates state-run elections.

“Executive departments and agencies… should partner with State, local, Tribal, and territorial election officials to protect and promote the exercise of the right to vote, eliminate discrimination and other barriers to voting, and expand access to voter registration and accurate election information,” the EO said. “It is our duty to ensure that registering to vote and the act of voting be made simple and easy for all those eligible to do so.”

The EO said that the head of each agency should evaluate ways in which the agency can, as appropriate and consistent with applicable law, promote voter registration and voter participation.

“The Administrator of the Office of Electronic Government, Office of Management and Budget, shall, consistent with applicable law, coordinate efforts across agencies to improve or modernize Federal websites and digital services that provide election and voting information to the American people, including ensuring that Federal websites are accessible to individuals with disabilities and people with limited English proficiency,” the EO stated. “As appropriate, the Administrator of the United States Digital Service may support agencies in implementing the strategic plans directed in subsection (b) of this section.”

In a statement released Thursday, Mississippi Secretary of State Michael Watson announced that he has joined 14 other Secretaries of State in a jointly signed letter to President Biden requesting that he rescind that Executive Order, saying the order “calls for federal agencies to act beyond their Congressionally-specified functions and infiltrate state-run elections.”

Secretary Watson said President Biden’s EO directs federal agencies to develop plans to register voters at the state level and to share these plans with the President without first consulting the states.

“Our letter cites a lack of Constitutional authority for an EO to direct federal agencies to operate services beyond functions authorized by Congress,” Secretary Watson said. “It also states that the EO duplicates voter registration efforts already conducted at the state level and ignores procedures outlined in state laws and constitutions.”

“Neither the U.S. Constitution nor the National Voter Registration Act (NVRA) include any such grant of executive authority to the President to require federal agency involvement with state-level voter registration processes,” Watson continued. “Any actions to reconfigure states’ voter registration duties and responsibilities must be authorized by Congress or the states themselves.”

The group of Secretaries of State said that involving Federal agencies in the registration process will produce duplicate registrations, confuse citizens, and complicate the jobs of their county clerks and election officials.

“If implemented, the Executive Order would also erode the responsibility and duties of the state legislatures to their situational duty within the Election Clause,” the letter concluded.

You can read the full letter from the fifteen Secretaries of State below.

Secretary of States Letter to President Biden by yallpolitics on Scribd 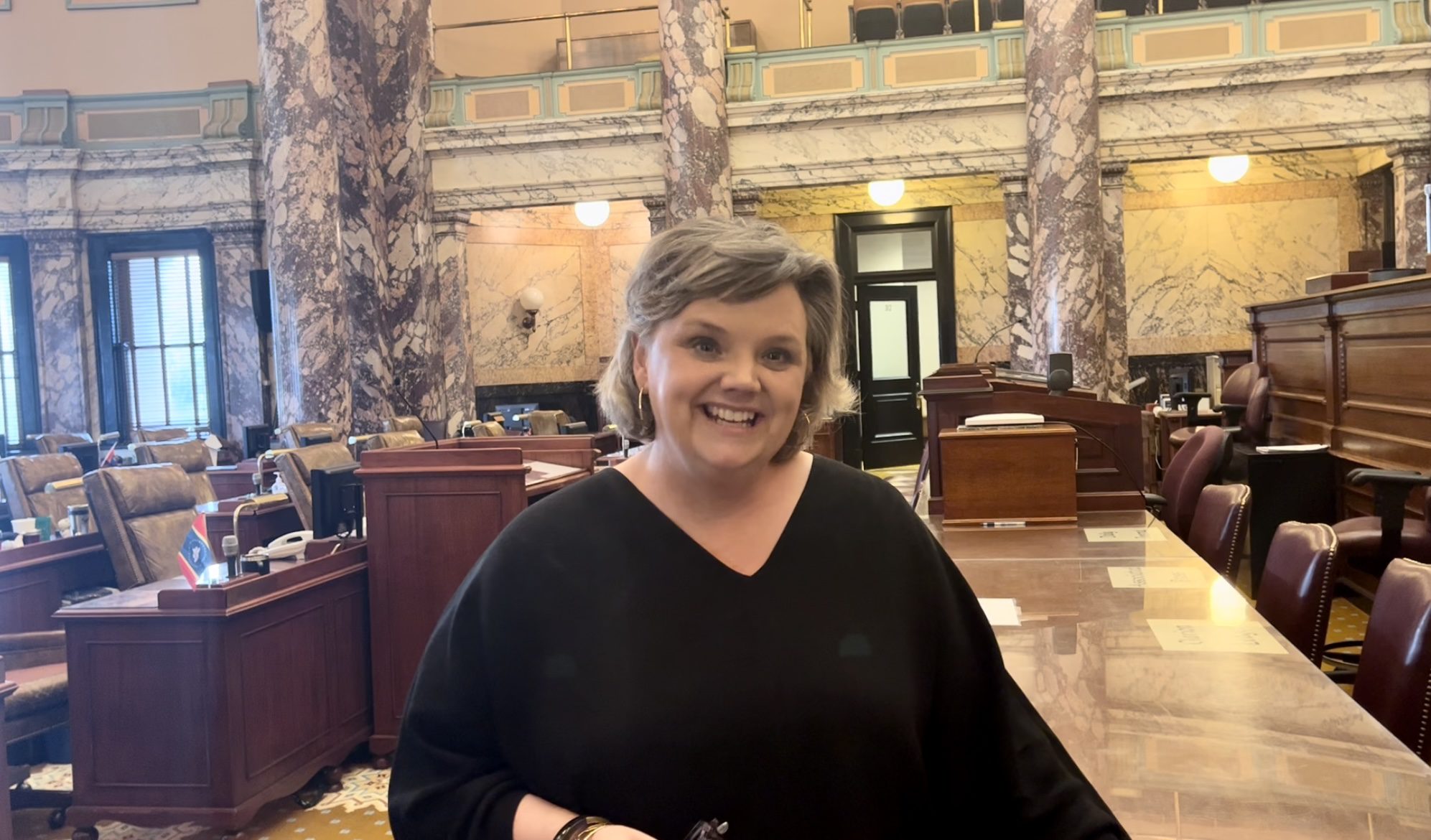 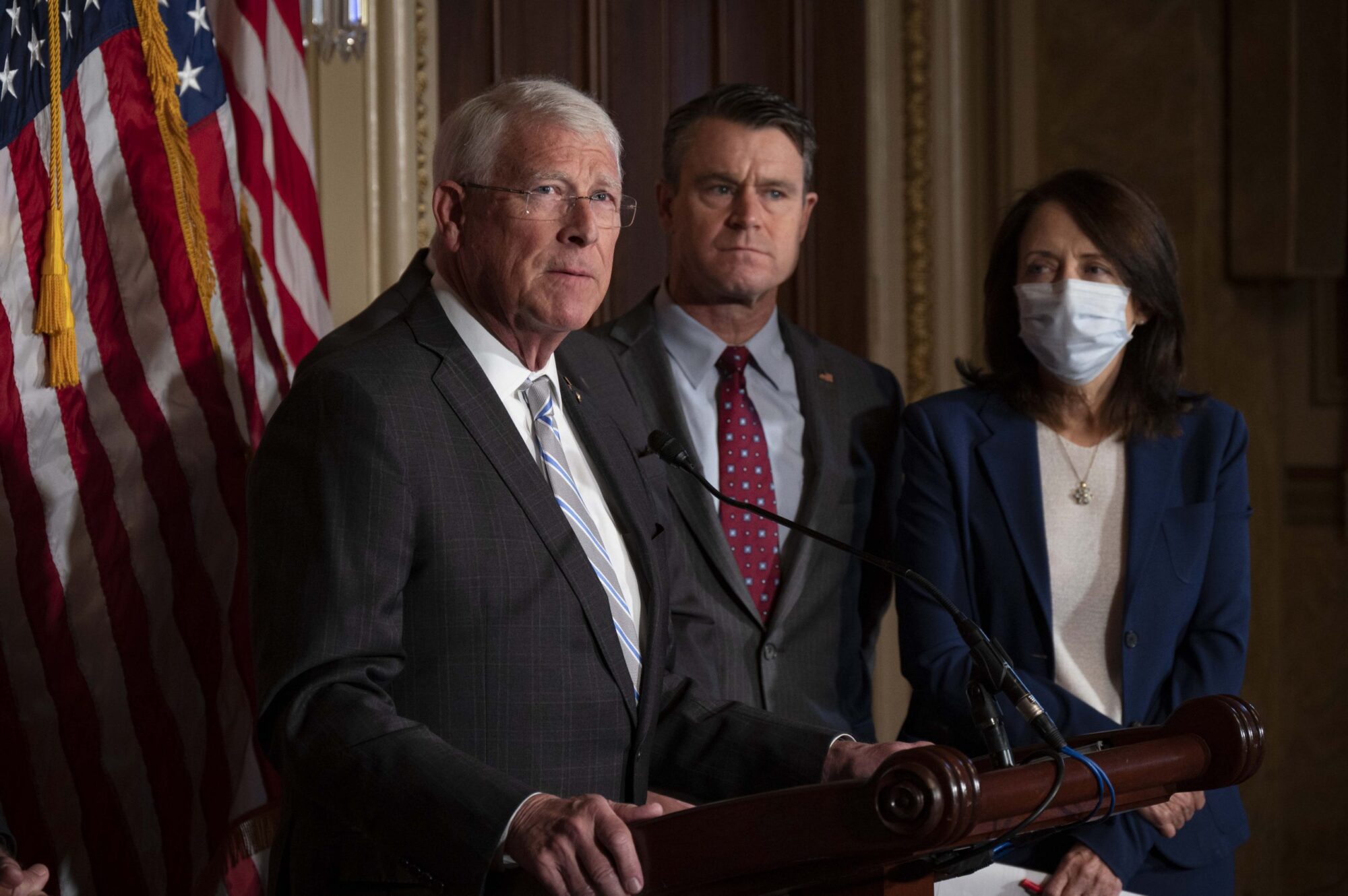