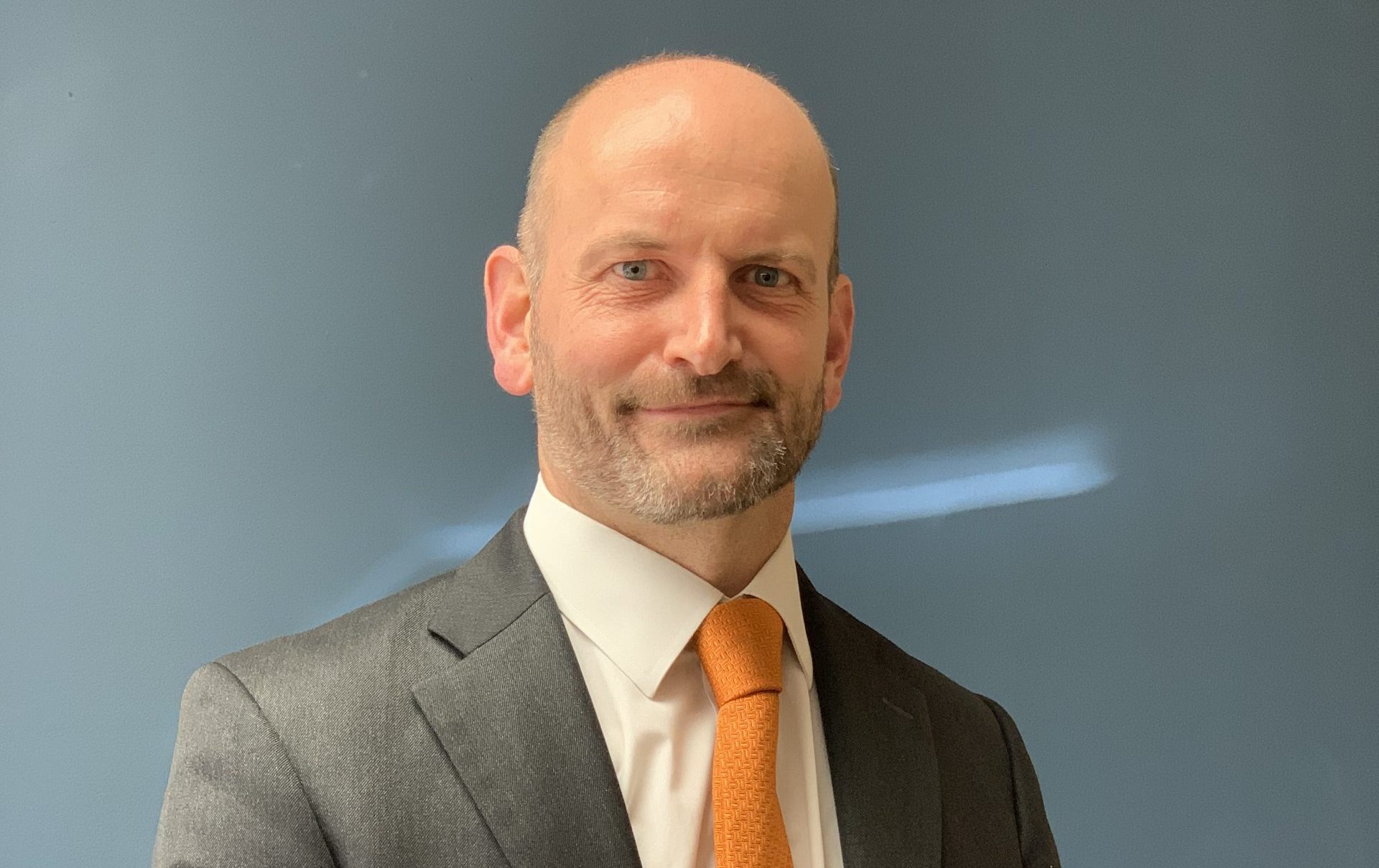 “Too many boards and commissions in our state have far too much power to decide public policy,” Carswell writes.

“Drain the swamp!” How often have we heard this phrase bandied about by politicians seeking to signal that they are on our side?

Those that we send to Washington often refer to DC as “the swamp”, a place full of federal bureaucrats making public policy with little reference to the public. But what about the swamp closer to home?

Before complaining about the federal fat cat agencies in Washington, we ought to acknowledge that there are plenty of self-serving bureaucrats right there in Mississippi.

A new report, “Drain the Swamp – the administrative state in Mississippi,” published by the Mississippi Center for Public Policy shows that Mississippi’s bureaucrats are out of control. Of the 222 agencies and boards that we reviewed, we found that only a tiny minority are headed by a directly elected official. Of those that are appointed, the state Senate confirms only a small minority.

The administrative state in Mississippi is able to make public policy and spend public money with too little accountability to the public.

Of course, there are plenty of departments and boards that are essential to effective public administration. But Mississippi has dozens of agencies and boards that we could probably do without. I have no doubt that plenty of good people work for the Auctioneer Commission or the Board of Physical Therapists. But other states seem to cope without such entities. Might Mississippi be able to manage without an Interior Design Advisory Committee?

When Ronald Reagan launched his presidential campaign at the Neshoba County Fair in 1980, he famously observed how “When you create a government bureaucracy, no matter how well-intentioned it is, almost instantly its primary priority becomes the preservation of the bureaucracy.”

The Gipper was absolutely right back then, and the problem has grown much worse since.

Too many boards and commissions in our state have far too much power to decide public policy. Often this is the fault of the legislature that has delegated to these agencies broad powers. But it is also, as Reagan understood, in the nature of bureaucracy to expand unless it is kept in check.

Our report makes a number of suggestions to make more of Mississippi’s public officials better accountable to the public. We propose reining in the wide discretion that the legislature has foolishly granted officials. We suggest sunset provisions to ensure that bureaucracy does not continue to expand long after it has served its initial purpose. Our report considers giving the legislature more effective oversight over the bureaucracy and how it spends public money. We even suggest that it might be time to eliminate some agencies altogether.

Many of these agencies and commissions have become a source of patronage. They are run in the interests of vested interests. Instead of economic freedom, they have spawned a cartel economic system in our state, in which someone’s permission is always needed to do something.

The key to achieving economic prosperity in Mississippi is to overturn this cartel economic system and eliminate our home-grown version of the administrative state. Our report shows how.

The report can be accessed on our website, mspolicy.org. https://mspolicy.org/publications/draining-the-swamp-the-administrative-state-in-mississippi/

Submitted by Douglas Carswell. He is the President & CEO of the Mississippi Center for Public Policy. 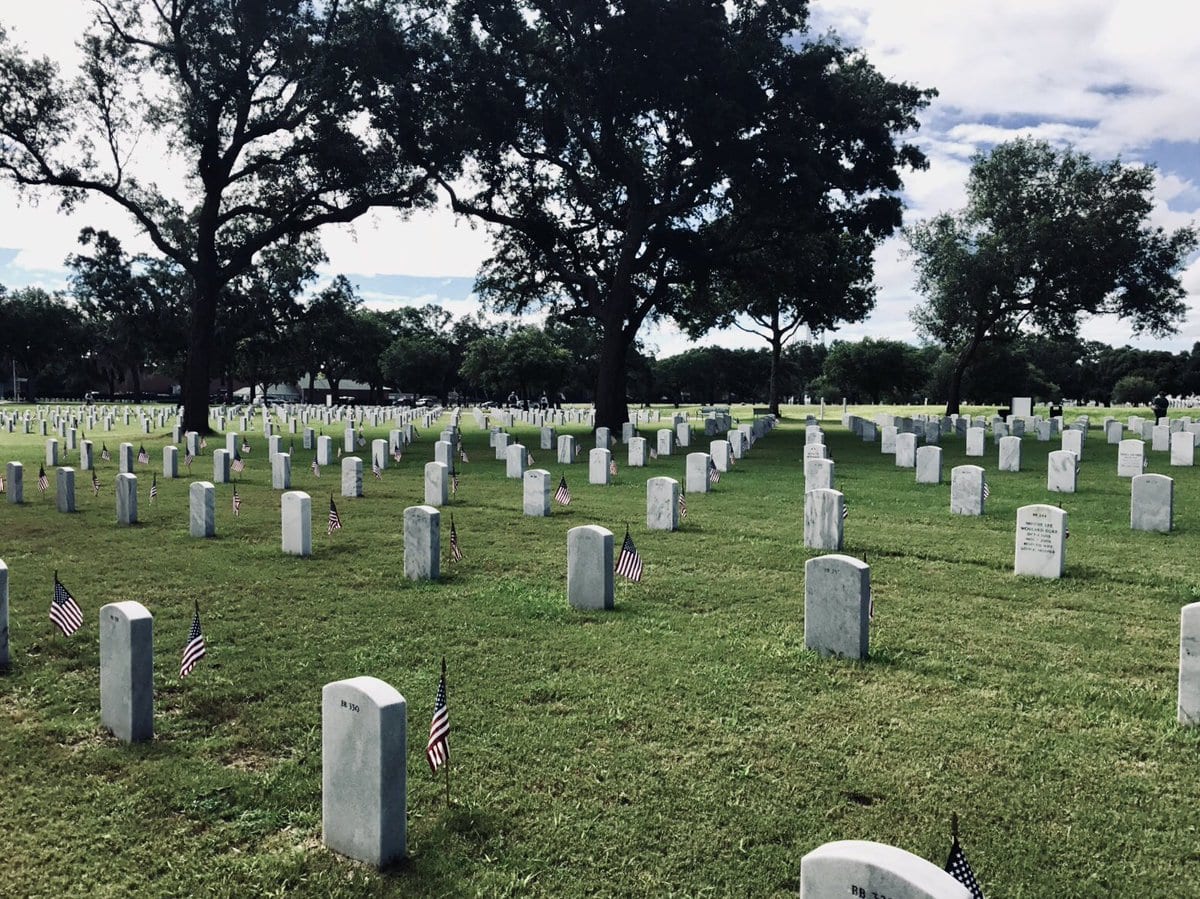 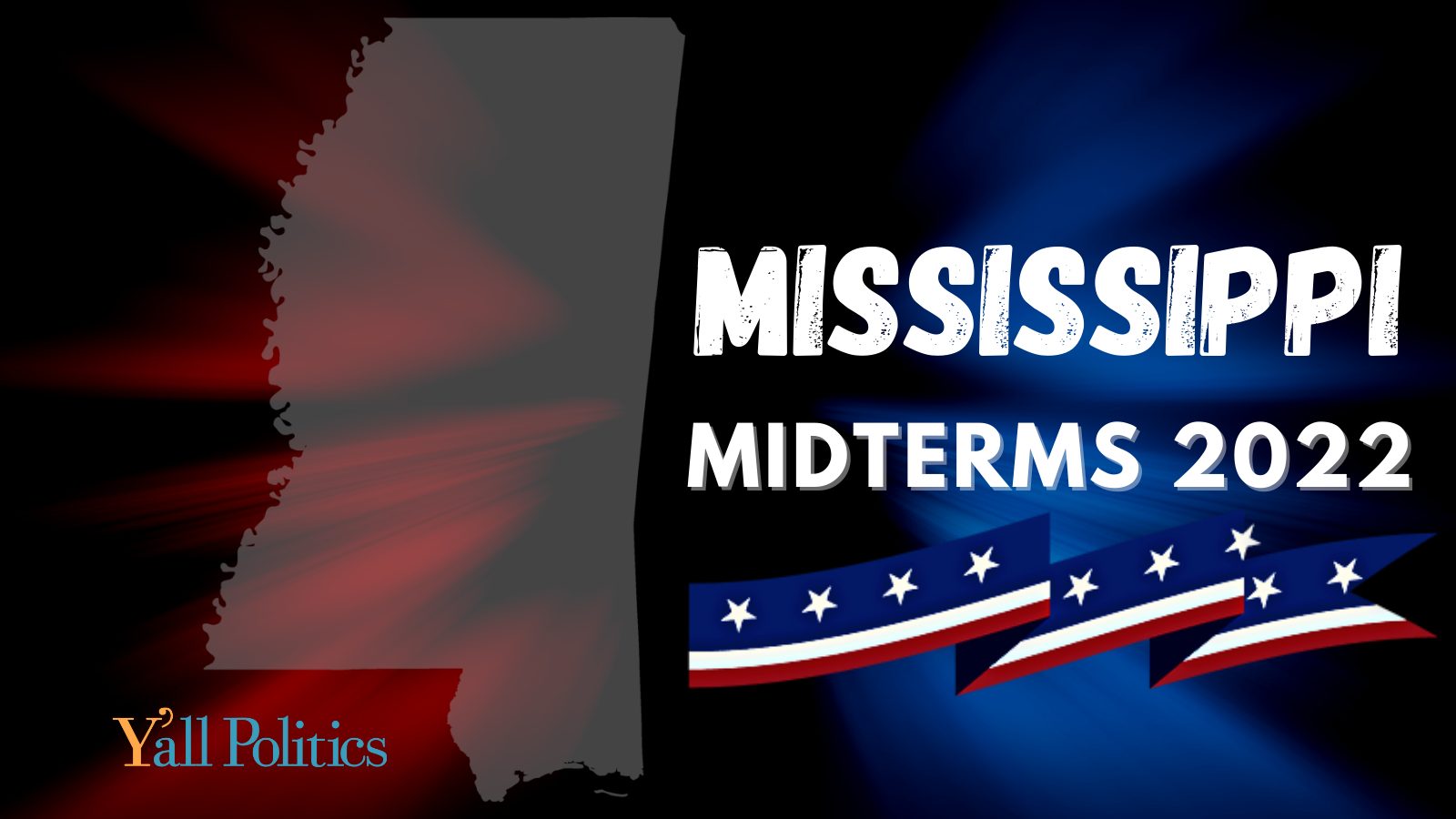 Mississippi Midterm Elections are Next Tuesday. Who’s on the Ballot and What is the Likely Result?