As predicted months ago, Mississippi is now the epicenter of America’s divisive, bitter abortion rights debate.

The Supreme Court heard oral arguments on Dec. 1, 2021, in the Mississippi case of Dobbs v. Jackson Women’s Health Organization – Mississippi’s last remaining abortion provider. “Dobbs” is State Health Officer Thomas Dobbs, familiar to Mississippians as the face of the Covid-19 pandemic’s management and named in the case simply by virtue of his job.

The draft opinion from Justice Samuel Alito leaked to the Politico website last week was written as the high court’s draft ruling in Dobbs.

The leaked draft high court opinion set off a national firestorm of protests from both sides of the issue. While Chief Justice John Roberts pledged an investigation and declared that the leaked Alito draft decision was not “final,” the revelation of the apparent decision to overturn Roe v. Wade will have relatively immediate legal, political, medical, and moral consequences across the nation.

The leaked document seems to communicate a willingness of at least a five-member majority of the court to back away from the longtime legal precedents in the Roe and Planned Parenthood cases that pro-choice forces believe established a constitutional right to abortion. Such a ruling in the Dobbs case would dramatically shift the power to recognize and regulate abortion back to state legislatures.

If Alito’s leaked opinion indeed becomes the high court’s ultimate ruling in Dobbs, the impact for much of the country will be rather abrupt.

State legislation that sought to limit abortion based on fetal viability thrust Mississippi into the spotlight. It is a factor in many state legislatures seeking to ban or restrict abortions and circumvent Roe – not just in Mississippi.

What is at stake, in this case, are the longtime judicial precedent abortion cases Roe v. Wade and Planned Parenthood v. Casey. Why? Because the Mississippi abortion rights case is the first such case before the Supreme Court since the 2020 death of liberal Associate Justice Ruth Bade Ginsburg.

Roe v. Wade is the landmark 1973 case out of Texas that has for nearly a half-century legalized abortion by holding that the Constitution protects a woman’s right to choose to have an abortion. Planned Parenthood v. Casey is the 1992 landmark case out of Pennsylvania that reaffirmed Roe v. Wade and set a test on state abortion laws of “undue burden” – defined as a “substantial obstacle in the path of a woman seeking an abortion before the fetus attains viability.”

The Dobbs case directly challenges both the Roe and Planned Parenthood precedents to defend a 2018 Mississippi law that bans most abortions after 15 weeks of pregnancy. The high court was asked by Mississippi in the brief before the court: “Whether all pre-viability prohibitions on elective abortions are unconstitutional.”

After passage by the Mississippi Legislature, the 2018 state law was blocked by the U.S. District Court and the 5th U.S. Circuit Court of Appeals, which led on appeal to Supreme Court review.

While the secondary debate over who leaked the opinion and to what end will dominate the national news for the near future, the policy debate centers clearly on whether the leaked judicial decision stands. In the interim, expect a scramble by federal and state lawmakers seeking to react to the Alito opinion before it becomes precedent – if and when it does.

The leaked Alito decision suggests that the majority of the current high court believes their predecessors, in a sense, “legislated from the bench” in setting first the Roe and later the Planned Parenthood precedents enabling the perception of a true constitutional right to abortion. To say the least, that is a seismic shift in American jurisprudence.

Now we will witness a dizzying political, legal, and social reaction to the leaked decision, which could well undermine the future of the nation’s highest court as we now know it in a bitterly divided nation. 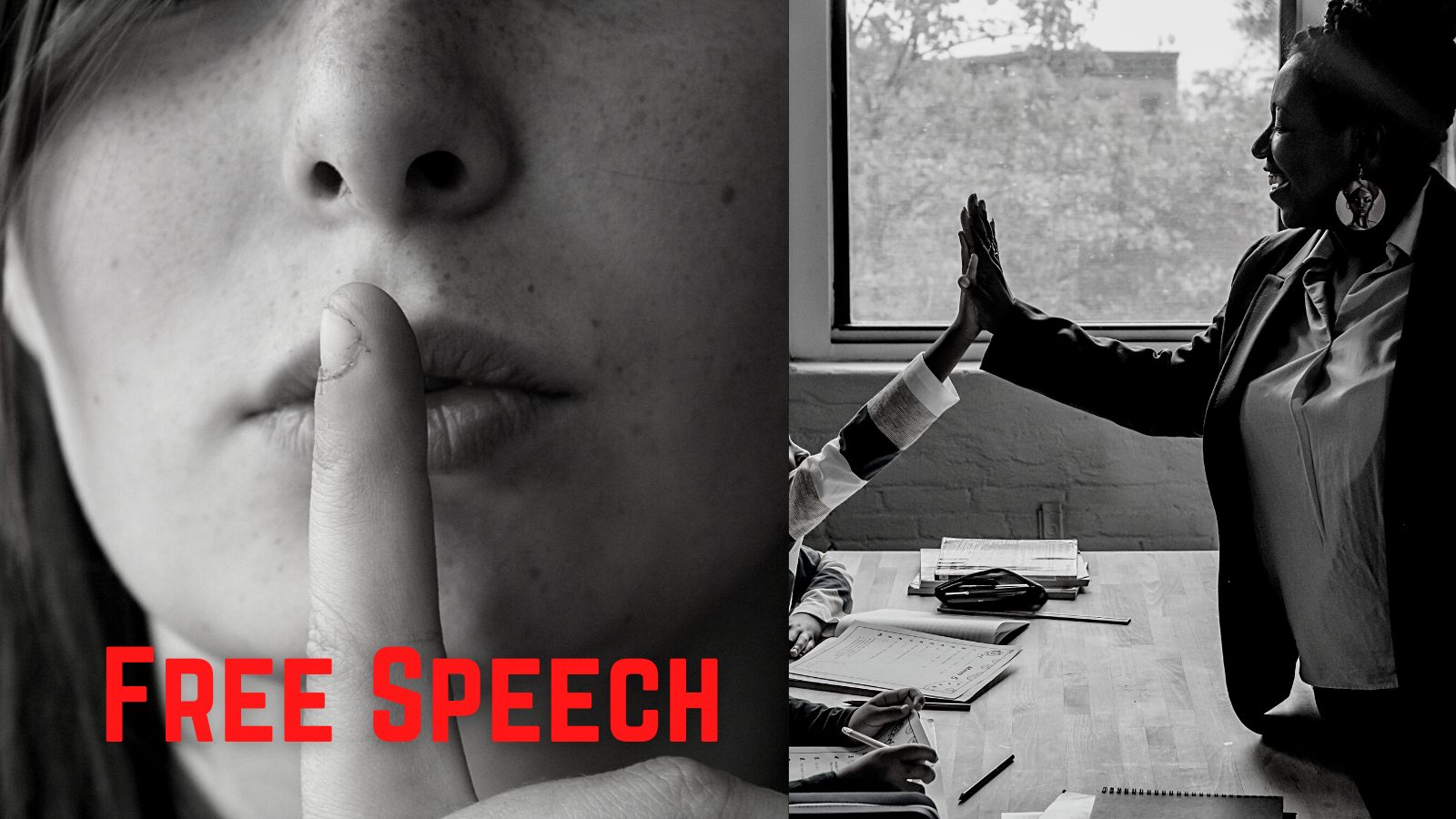