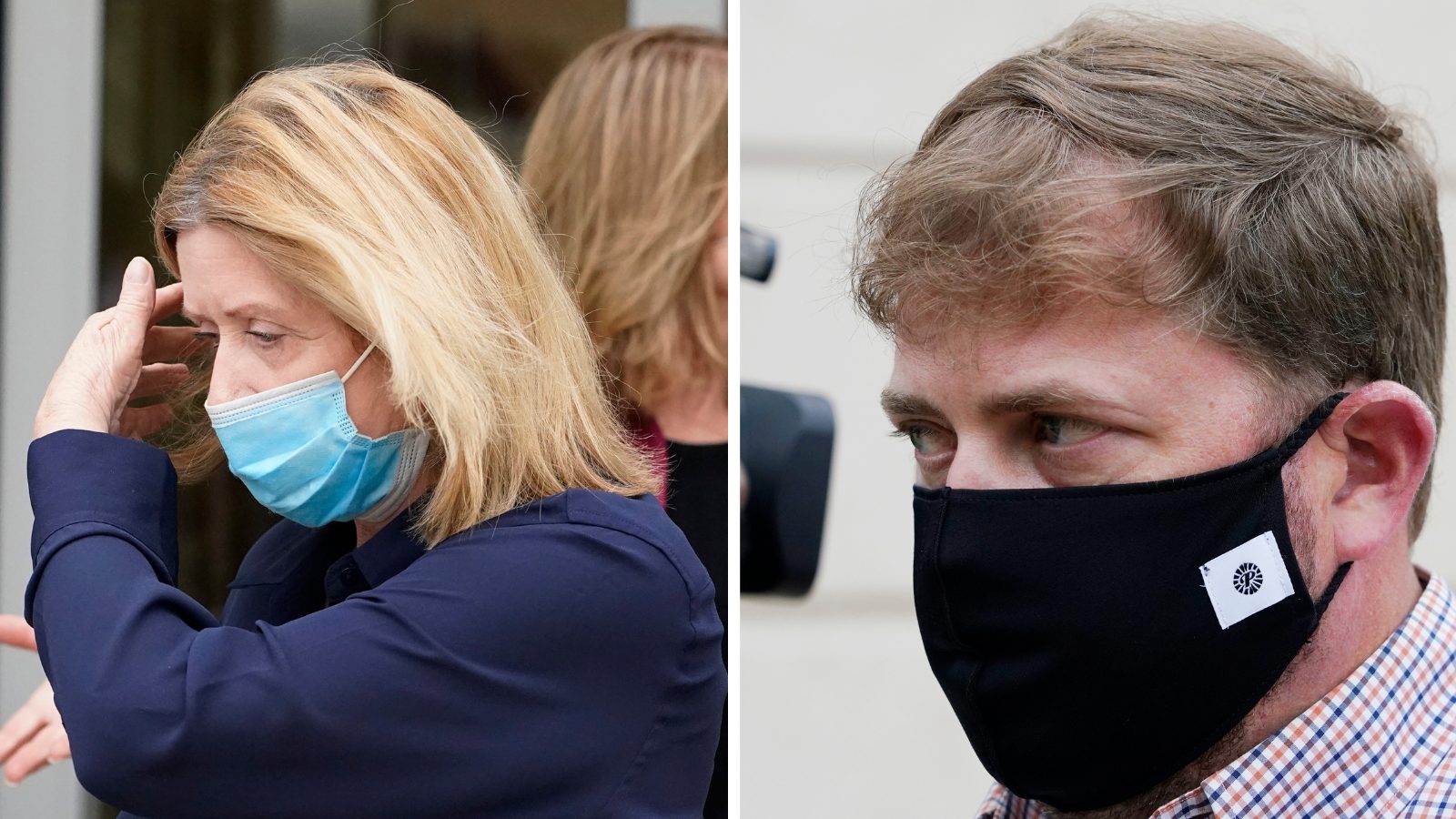 These charges are connected to a state investigation involving more than $77 million in misspent welfare funds.

On Tuesday, Nancy and Zach New plead guilty to charges of wire fraud, fraud against the government, and charges of bribery of a public official in Mississippi’s welfare fraud case, the state’s largest ever public embezzlement case.

These charges are connected to a state investigation involving more than $77 million of misspent welfare funds.

State sentencing in the case will be scheduled after Nancy New and Zachary New are sentenced in federal court. Both have already pleaded guilty to federal charges for their involvement in multiple accounts of welfare fraud.

“Today Nancy and Zach New pleaded guilty to the largest public fraud scheme in state history,” State Auditor Shad White said. “I will avoid extensive commentary because there is still a gag order in one case, but as I said today, I’m proud of the work my investigators and the prosecutors did to get us here.

White said he pledged to both state and federal prosecutors that they will help them obtain any information they need as they decide on others they will charge.

“In February 2020, I gave the FBI access to all the evidence we had. Since then, we’ve worked hand in glove each day with them to move this case forward. Between us, the FBI, and the Office of the Inspector General, this case will be fully investigated. Period,” White continued. 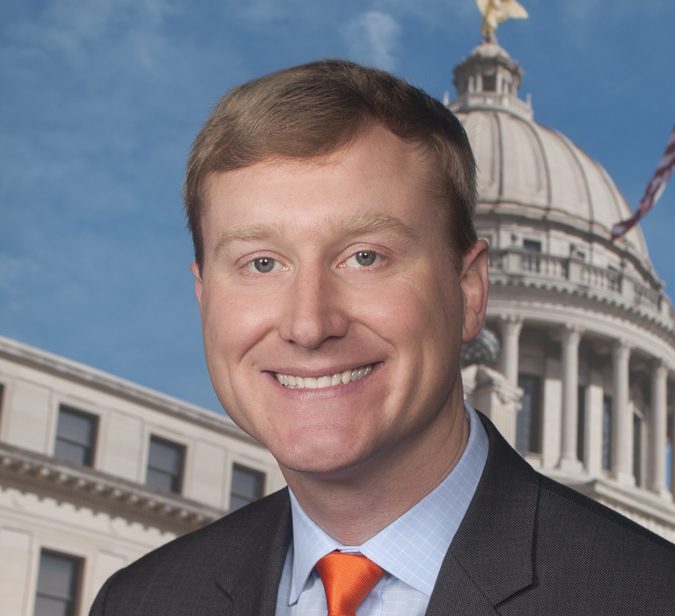 State Rep. Bomgar will not seek re-election to House District 58 in 2023 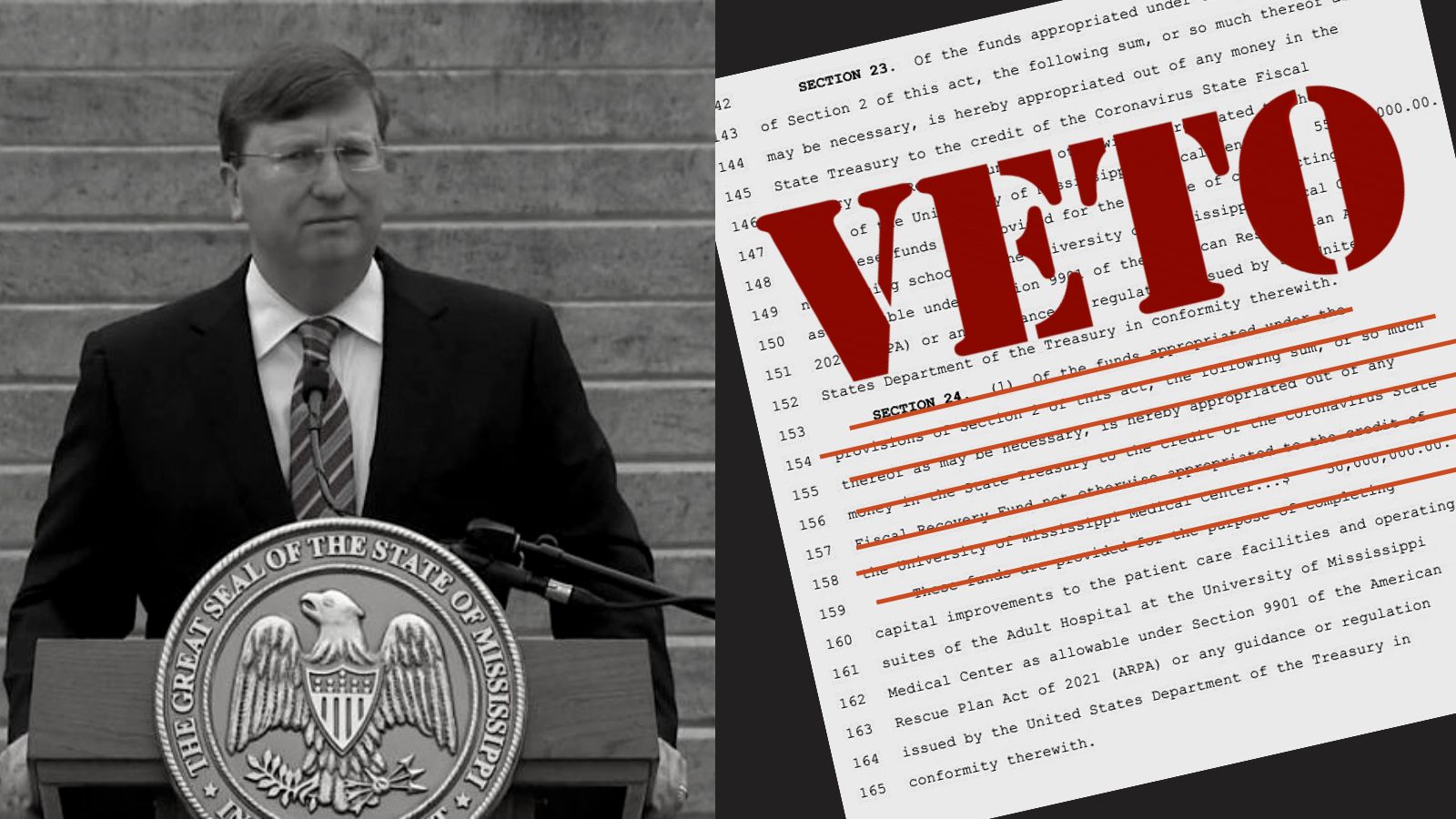