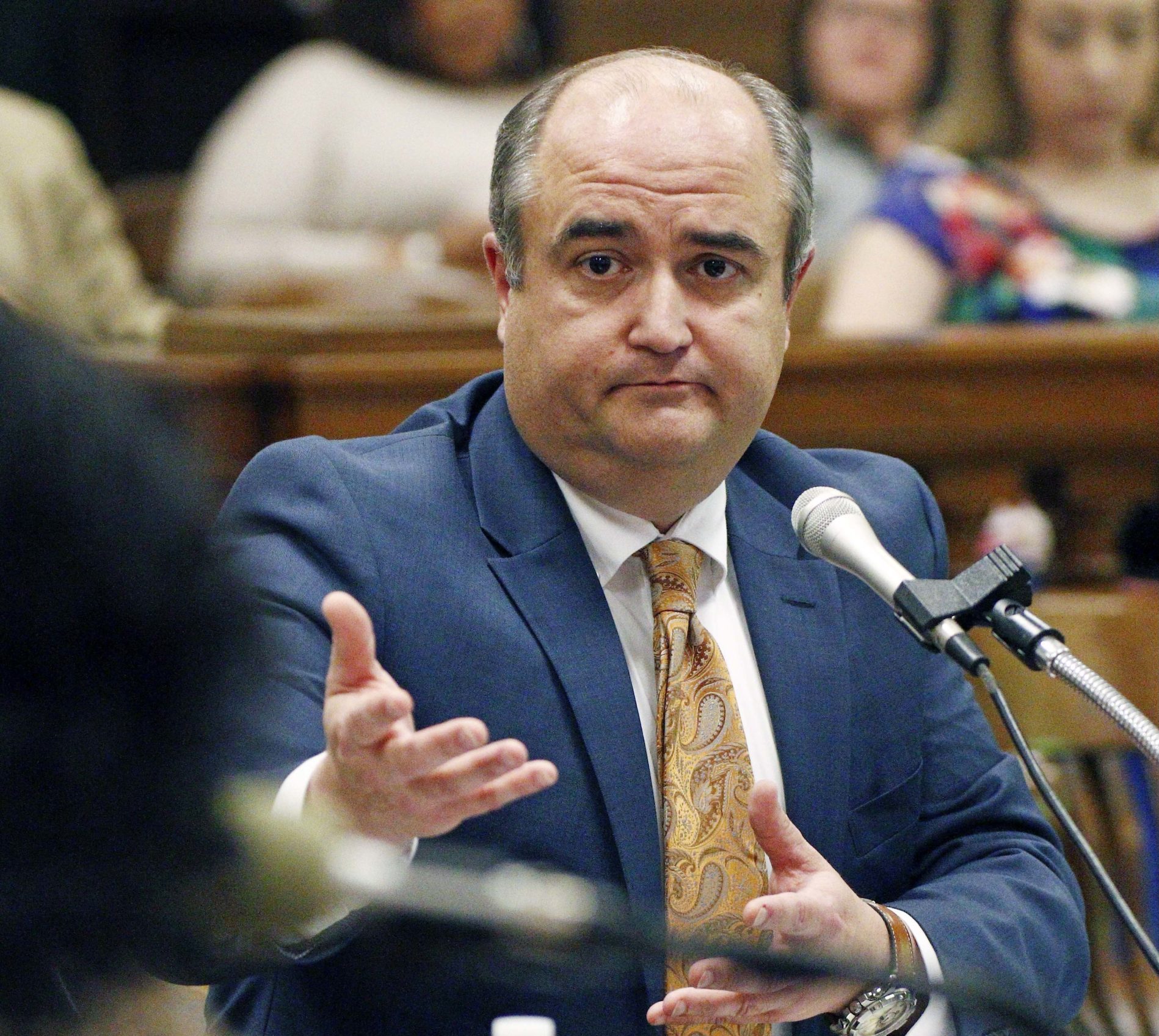 Davis heads to court in September to face charges including embezzlement and bribery in the largest misuse of public funds in state history.

John Davis, the former Director of the Mississippi Department of Human Services, who is also at the center of an investigation into the largest misuse of public funds in the state’s history, is now facing new charges in Hinds County.

The indictment cited alleged conspiracies between Davis, Nancy New and Zachary New taking place in 2019 pertaining to public grant funds associated with Temporary Assistance to Needy Families (TANF). The allegations insinuate that the misuse of funds was to benefit Brett Dibiase when a series of multiple transactions were made to a drug treatment clinic in Malibu, California when Dibiase was a patient there.

The indictment also includes payments made to Dibiase’s LLC, Restore2, in which they say the funds were paid based on fraudulent claims for the payment of professional services. Other counts site a fraudulent hiring of Dibiase for a position he was not qualified for.

The DHS schemes were first brought to light in February of 2020 when State Auditor Shad White released information regarding fraud within the state agency between Davis, Nancy New, Zach New, Anne McGrew, and Brett Dibiase.

After an eight-month long investigation, the Auditor concluded that those accused conspired to illegally obtain millions in public funds from the TANF program which is administered by DHS.

Two years of investigation took place before the Auditor concluded that somewhere around $77 million in TANF funds were misused by those involved in the DHS scandal.

Auditor White served demands for those misspent dollars in October 2021. Specifically, the office issued a demand to Davis for $96.313 million – which includes interest – for his role authorizing over $77 million in illegal TANF spending.

In March 2021, Nancy New and her son Zach New were indicted on federal charges as well. Those charges ranged from violations involving money laundering, wire fraud and ID theft. The two News were accused of funneling the embezzled TANF dollars through their for-profit organization, New Learning Resources. The organization did business as New Learning Resources School District. They had one school, New Summit School, which is located in Jackson, Mississippi.

View the full indictment below:

View the arraignment below: 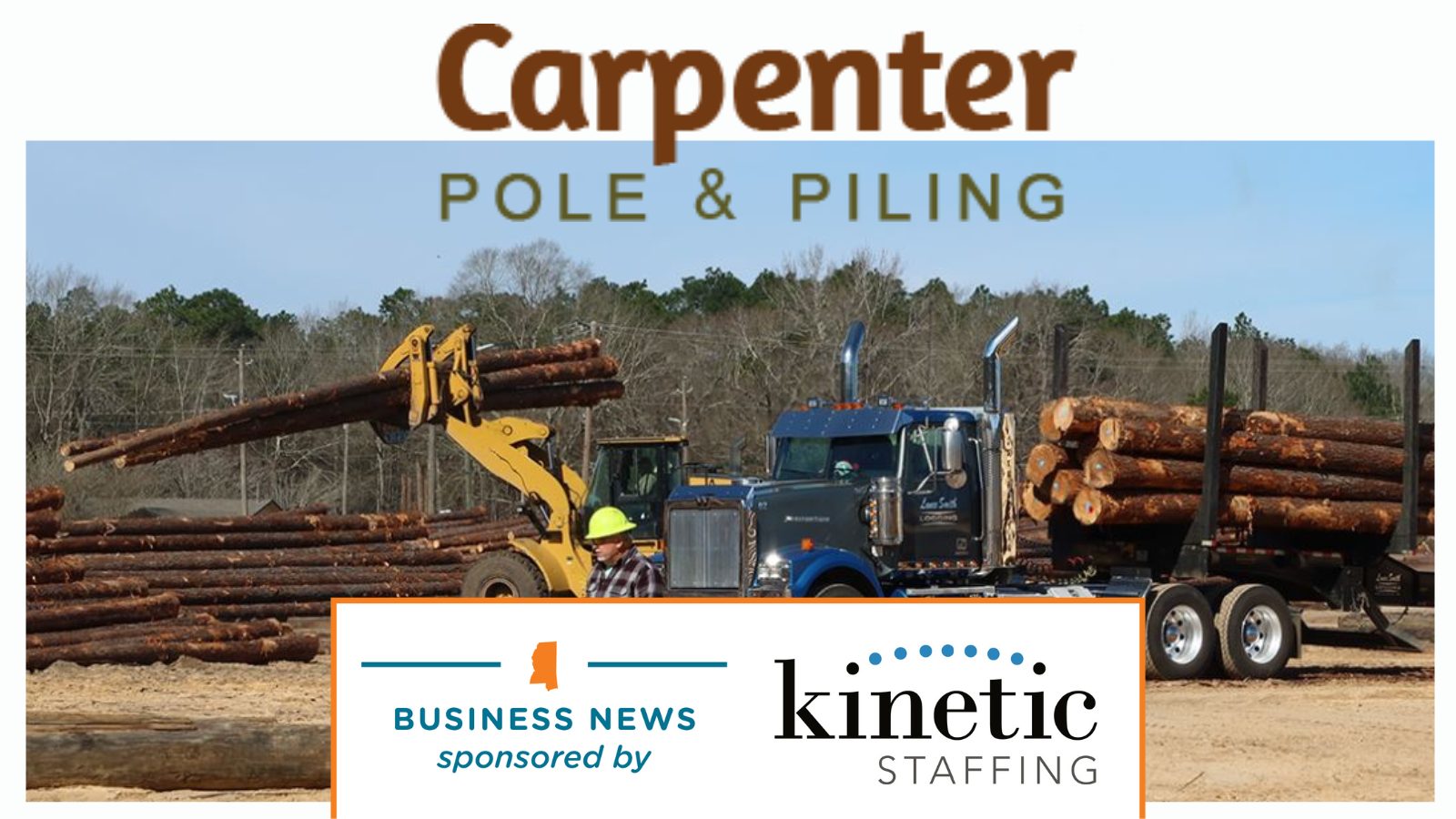