U.S. District Judge Matthew Kacsmaryk agreed with Mississippi, Louisiana, and Texas that the Tax Mandate in the American Rescue Plan Act (ARPA) amounts to “economic dragooning” that exceeded Congress’ Spending Clause authority and violated the anti-commandeering doctrine. This means Mississippi will be able to implement tax relief without federal retrieval later.
The U.S. Treasury will be prohibited from enforcing the tax mandates which will allow Mississippi and other states to pursue tax relief just enacted by the State Legislature. They will also have the freedom to utilize federal COVID-19 relief funds.
“Mississippi has a surplus of funds and our Legislature should be able to give money back to the people without fear of retribution by the federal government,” said Attorney General Lynn Fitch. “It is the people’s elected legislators’ right and duty to determine the best way to spur economic growth following the disruptions of the COVID-19 pandemic. They should be able to do so without heavy-handed coercion from Washington.”
This mandate was a provision of the American Rescue Plan Act (ARPA) which was signed into law March 11, 2021. It prevented states from directly or indirectly using federal dollars granted through ARPA for tax cuts.
AG Fitch and those in Louisiana and Texas filed suit on May 3, 2021 opposing the mandates and claiming the violate the Spending Clause of the U.S. Constitution. They would ultimately take over states tax policies, which violates their sovereign authority outlined in the Constitution’s Tenth Amendment.
Mississippi received nearly $2 billion in ARPA funds, about 31% of the state’s 2021 budget.
Governor Reeves signed the Mississippi Tax Freedom Act into law on April 5, 2022. The new law provides more than $500 million in tax relief, eliminating the 4% tax bracket and gradually scaling back the 5% to 4% over 4 years.
“The Mississippi Tax Freedom Act is good for taxpayers and good for Mississippi,” said General Fitch. “It makes our tax code simpler and fairer, and gives us the fifth lowest tax rate in the nation, which not only means that Mississippi families have more money in their family budgets but also that our State is more competitive in attracting new economic growth.”
Mississippi’s suit is one of six filed in federal courts challenging the Tax Mandate. In addition to this case, federal judges have enjoined enforcement in three cases brought by the Attorneys General of Kentucky, Tennessee, Ohio, West Virginia, Alabama, Arkansas, Alaska, Florida, Iowa, Kansas, Montana, New Hampshire, Oklahoma, South Carolina, South Dakota, and Utah. Those rulings have been appealed to the Sixth and Eleventh Circuit Courts of Appeals by the federal government.
Federal judges have ruled against the Attorneys General of Missouri and Arizona, both of whom have appealed their cases to the Eighth and Ninth Circuits, respectively.
Share
About the Author(s) 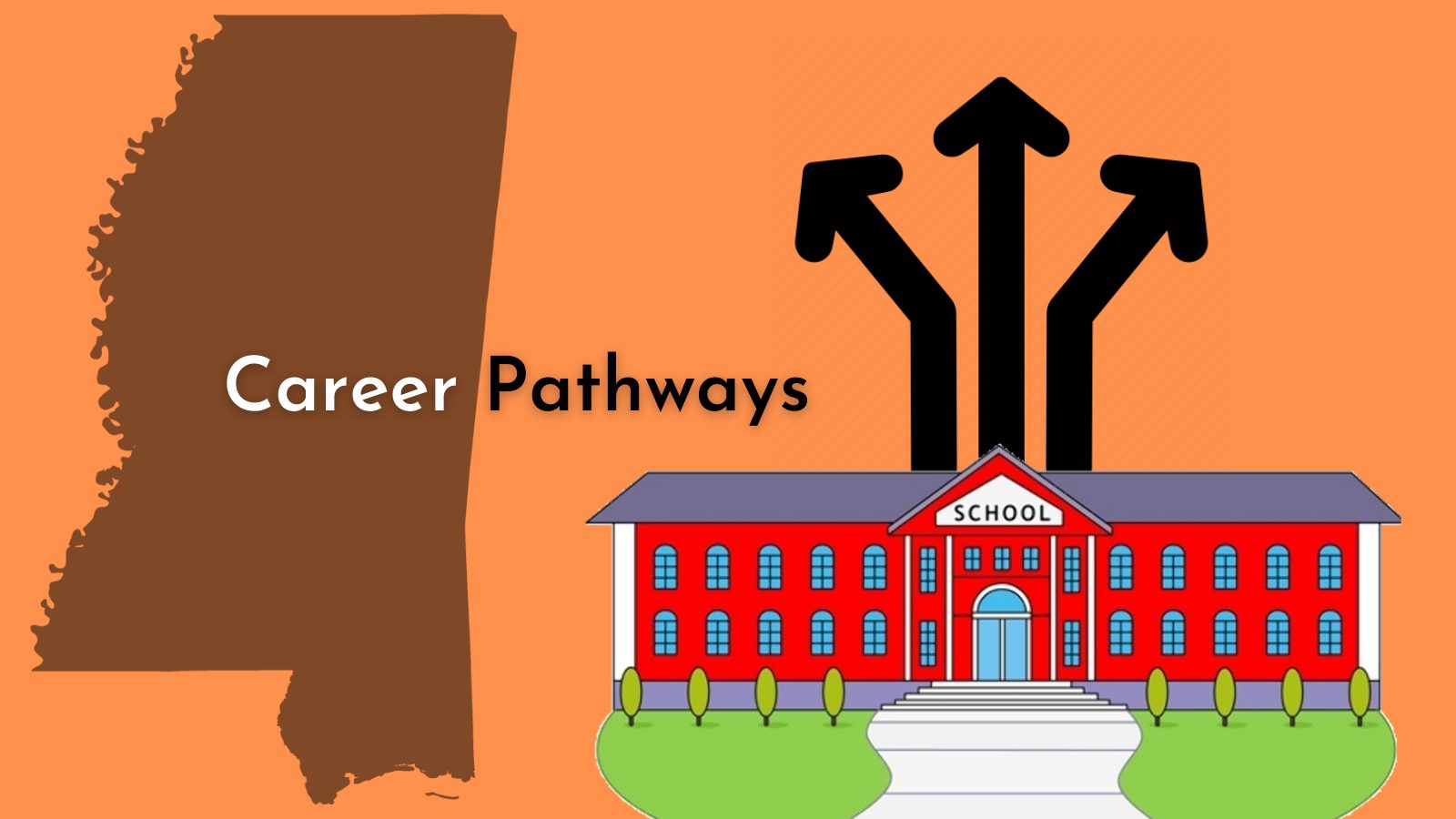