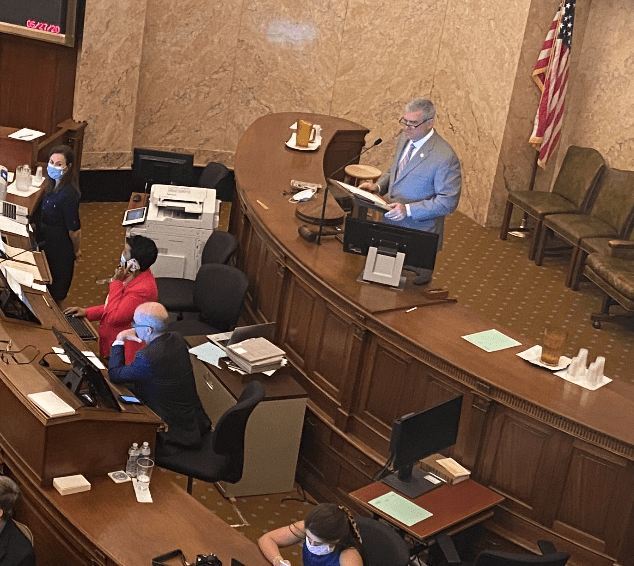 The question remains as to how the fund will be established as the House and Senate differ on the source of the funding.

Both the Mississippi House of Representatives and the Senate have overwhelmingly approved legislation that will create a much-needed conservation program, the Mississippi Outdoor Stewardship Trust Fund.

However, there remain significant differences in both bills at this time.

House Bill 606 and Senate Bill 2495 aim to establish the Mississippi Outdoor Stewardship Trust Fund, a program that should attract tens of millions in federal matching dollars for Mississippi conservation efforts.

Mississippi doesn’t currently have a program to receive this funding, depriving citizens of millions in additional investment in the state each year.

Ed Penny with Ducks Unlimited said without the legislation, the state will lose out on tens of millions of dollars.

“We applaud both Chambers for passing this legislation. Without it, Mississippi loses out on tens of millions of federal dollars,” Penny said. “For example, Mississippi only receives $300,000 yearly from the Regional Conservation Partnership Program, a very successful program in the federal Farm Bill. Other surrounding states are receiving approximately $6 million a year from this same program for the same efforts. That is $6 million a year – or $60 million over ten years – that we’re missing out on because we lack the matching funds needed to secure these federal dollars. There are many other programs like it that could bring millions more for conservation to Mississippi.”

Alex Littlejohn with The Nature Conservancy said the vast majority of Mississippians support such an approach to conservation funding.

“When we conducted polling on this issue, over 75% of Mississippians supported this approach for a conservation and outdoor program. This would potentially triple the overall amount of dollars for the outdoors and conservation coming to our state, which would create more jobs and help strengthen our economy,” Littlejohn said. “These investments would ultimately place Mississippi exactly where we are supposed to be – as a leader in the outdoors and conservation.”

The legislation does not call for any tax increase. HB 606, as passed by the House, diverts tax dollars from existing sporting goods sales tax to fund the conservation program, ensuring the taxpayers bear no additional cost.

“I think the dedicated revenue from existing sporting goods tax makes sense and we really need the conservation experts in these fields to help leverage the tens of millions of federal matching dollars,” Primos said. “I am just a public citizen who loves Mississippi’s outdoors. Other neighboring states have received tens of millions of outside dollars that are being used for the good of the people of their state.”

The original Senate bill creates the fund, however, at this time there is no actual money dedicated to the fund by the Senate. The question remains how much money will be appropriated by the Senate to the fund in their version.

Another difference in both bills is the opportunity for public-private conservation partnerships.

The House version did not have any restrictions in order to maximize federal matching opportunities and not leave any money on the table, while the Senate bill states that no more than fifty percent (50%) of the projects approved for consideration in any fiscal year shall be submitted by nongovernmental entities and projects on private lands shall not be considered for approval until after July 1, 2023.

State Rep. Trey Lamar, author of HB 606 and chairman of the House Ways and Means Committee, offered a floor amendment that was adopted by the House.

He stated the Amendment “places an emphasis on the best use of the Funds and provides additional accountability on the entities who are experts in this area.”

“While HB 606 was a great bill, with this amendment it’s what I consider as close to perfect a bill as you can get. We hope the Senate will agree and let’s get this put into law,” Lamar said. 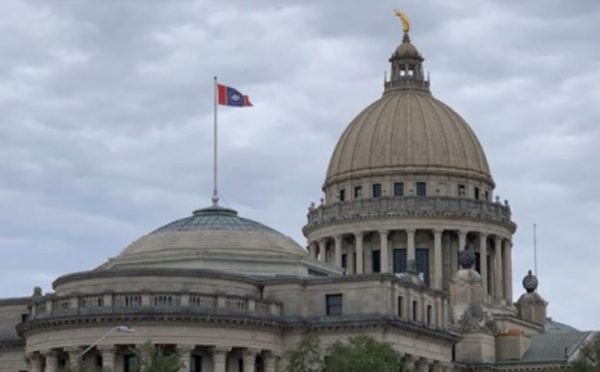