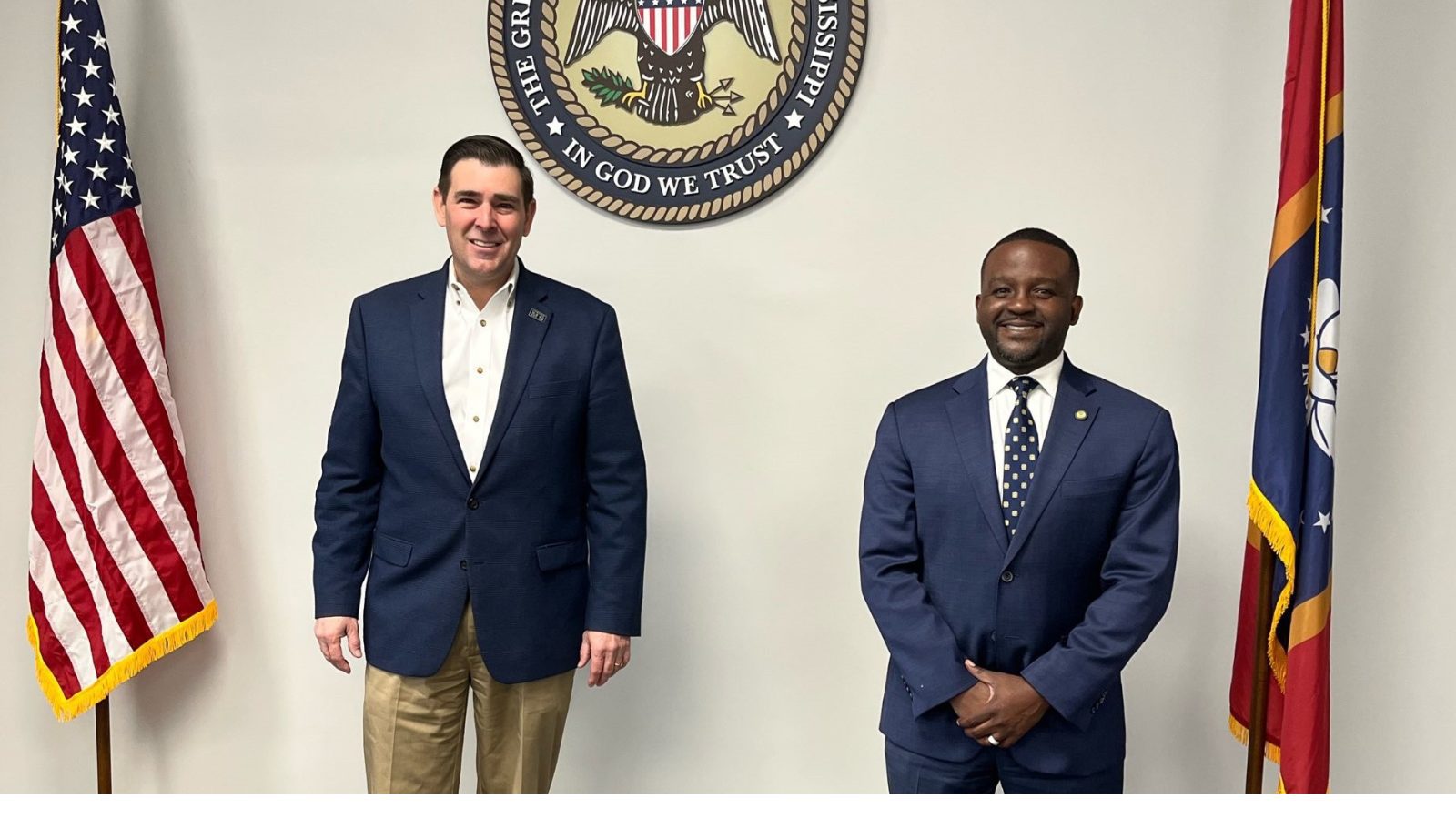 In interview with Y’all Politics, Gipson expressed concern over impact on energy, food prices Russia’s invasion of Ukraine will have in America. Watch the interview.

The Ag Commissioner also offered his thoughts on the effects of Russia’s invasion of Ukraine on energy and agriculture, as well as recapped the recent Dixie National Rodeo that broke attendance records.

Watch the interview with Commissioner Gipson below. 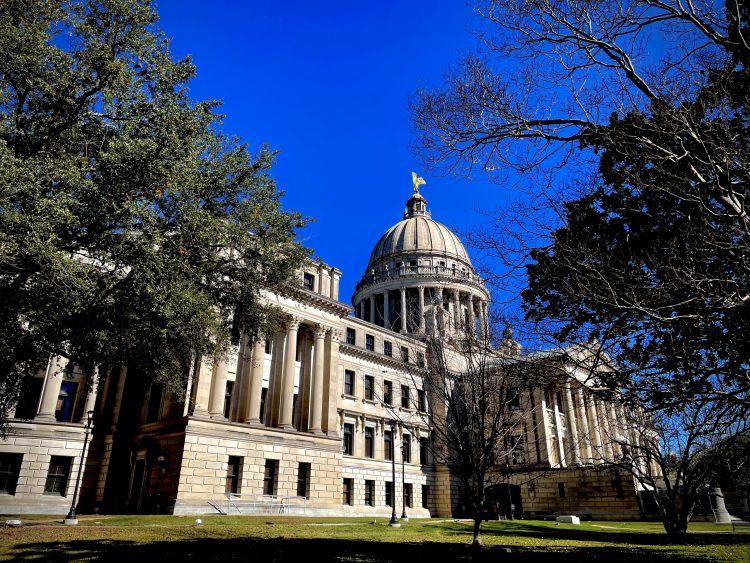