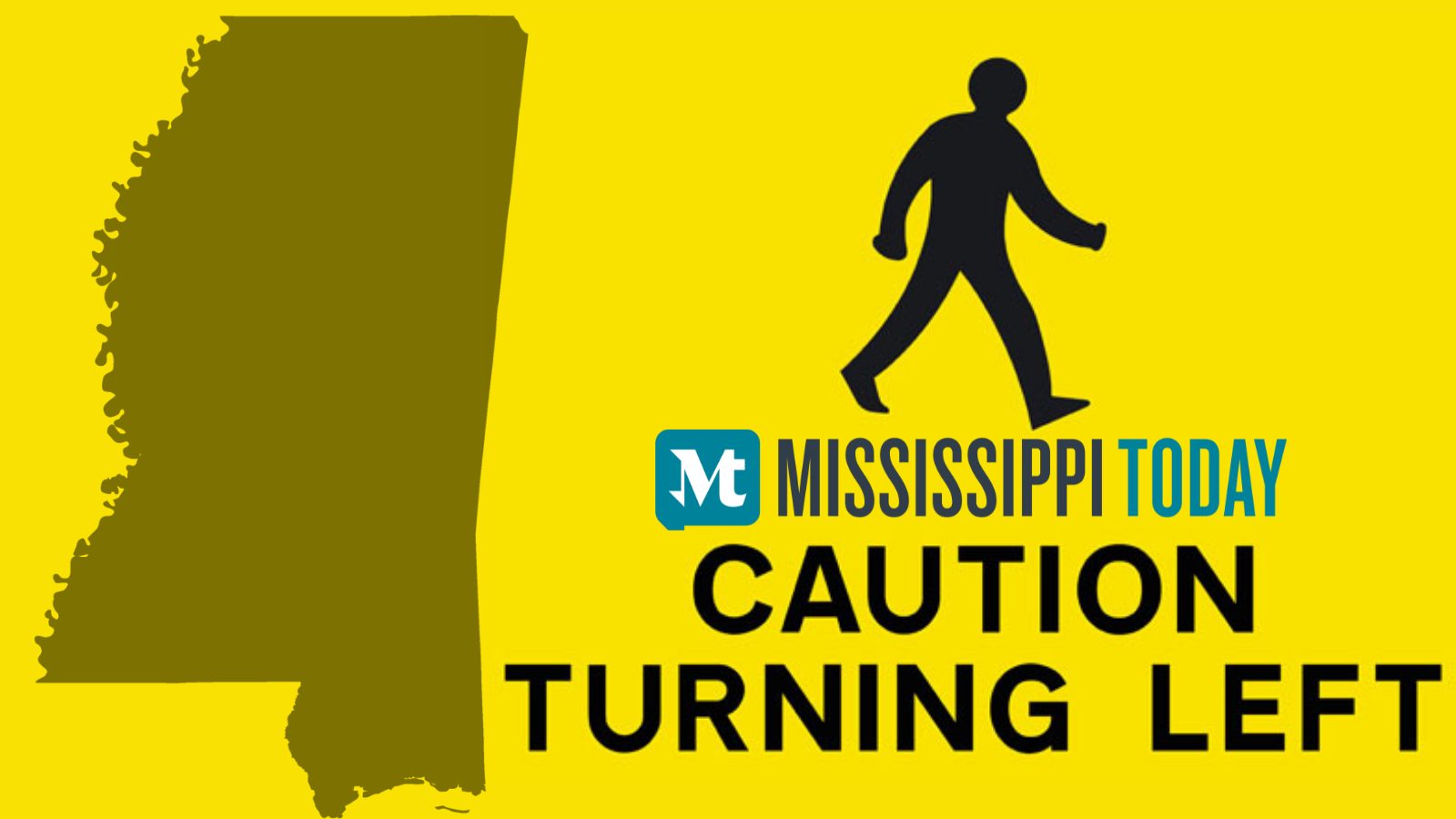 Despite how the data is couched, the state economist says he is not trying to make a case or take a position that supports Medicaid expansion over income tax elimination.

If you have read Mississippi Today’s latest propaganda piece titled, “Medicaid expansion would boost economy significantly more than Gunn income tax cut, studies show,” written by Bobby Harrison, you could come away thinking that the Mississippi state economist is advocating for Medicaid expansion and throwing cold water on the Legislature’s proposal to eliminate the state income tax.

The article is written and titled in a manner that paints State Economist Corey Miller’s analysis of both subjects as pushing for Medicaid expansion as a preferred policy prescription, an issue not being discussed seriously among lawmakers, over substantial cuts to Mississippi’s income tax that the Legislature is actually considering.

Don’t believe it? Here are the first two lines in the article:

“Expanding Medicaid would provide a significantly bigger boost to the Mississippi economy than the far-reaching tax cut proposed by House Speaker Philip Gunn, according to studies from the non-partisan state economist’s office.

“The studies reveal that expanding Medicaid would create more jobs and grow the state’s population and wealth more than would Gunn’s tax cut proposal that has passed the House and is pending in the Senate.”

Mississippi Today and other left-leaning media in Mississippi tried to make a similar case just 5 months ago when the report Harrison references to make his argument now was first released.

However, to hear the state economist himself tell it, he was not seeking to “refute” any claim from anyone, including Governor Reeves and Speaker Gunn.

In an interview following the release of that report, Miller walked back the prevailing narrative those media outlets attempted to use to make their own political conclusion in support of Medicaid expansion.

“I hope the report didn’t come out as being pro-[Medicaid] expansion. That was certainly not our intentions, to be pro- or anti-,” Miller told Y’all Politics in September 2021, adding that there were extraordinary considerations, such as the “woodwork effect” and the potential for a tax increase, or assessment on hospitals, if the costs were to exceed the savings he projected if Medicaid were expanded – both parts of the conversation Mississippi Today left out then and continues to ignore.

On Wednesday of this week, Y’all Politics again reached out to the state economist to get his take on the latest Mississippi Today piece that presented a rigid dichotomy between Medicaid expansion and eliminating the income tax… and again Miller said he was not trying to make such a case.

“What I will say is as state economist I am not trying to make that case or take a position. Whether a person thinks expanding Medicaid or eliminating the income tax is ‘better’ for the state is a value judgment that reflects his or her views,” Miller said. “We at the University Research Center try to answer factual questions about the income tax and other issues as objectively as possible and do not take any positions on policy changes.”

Yet, an uninformed reader of Mississippi Today’s latest article would assume otherwise, and that is exactly why they wrote it in the manner they did.

The leadership at the state’s largest left-leaning news outlet, directed by and funded with millions from the uber-rich and mega-foundation moneys, does not even pretend that they are a “non-partisan” actor in their coverage. Yet, other media outlets, to their detriment, continue to share and promote Mississippi Today’s agenda pieces, largely because it is free content and those outlets are struggling financially. Never mind that is goes against a majority of the state’s voters.

Mississippi Today’s leadership want to grow government and increase the dependency on the state. Ganucheau, their editor-in-chief, said as much in a recent op-ed where we wrote:

“Mississippi’s house is not in order. Mississippians across the state are struggling. They’ve been struggling. But these realities appear to have escaped Republican leaders inside the Capitol… If they’re right, the Mississippi state government will continue to be funded. If they’re wrong, government budgets will have to be slashed to balance the state budget and Mississippians will miss out on even more basic government services that they’re already not getting enough of.

But what is the most comical is when Ganucheau writes that “Republican leaders aren’t walking onto the floor of the Beau Rivage, but they sure look poised to place the biggest bet of their lives… pointing to projections that are based solely on the best guesses of economists.”

And here’s the kicker, as Ganucheau himself notes, “Keep in mind, these projections are often very wrong because they are guesses. (This current fiscal year, revenue collections will likely be about $1 billion off last year’s ‘best guess.’)”

Guess what? Those projections Ganucheau references as “often very wrong” come from the same state economist Harrison, the other Mississippi Today reporter, uses to try and sell Medicaid expansion to the masses as shown above.

Now, ain’t that some craziness? 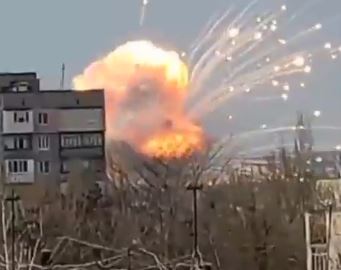 Interview with Senator Wicker: Russia’s Putin chose to start a war in Europe