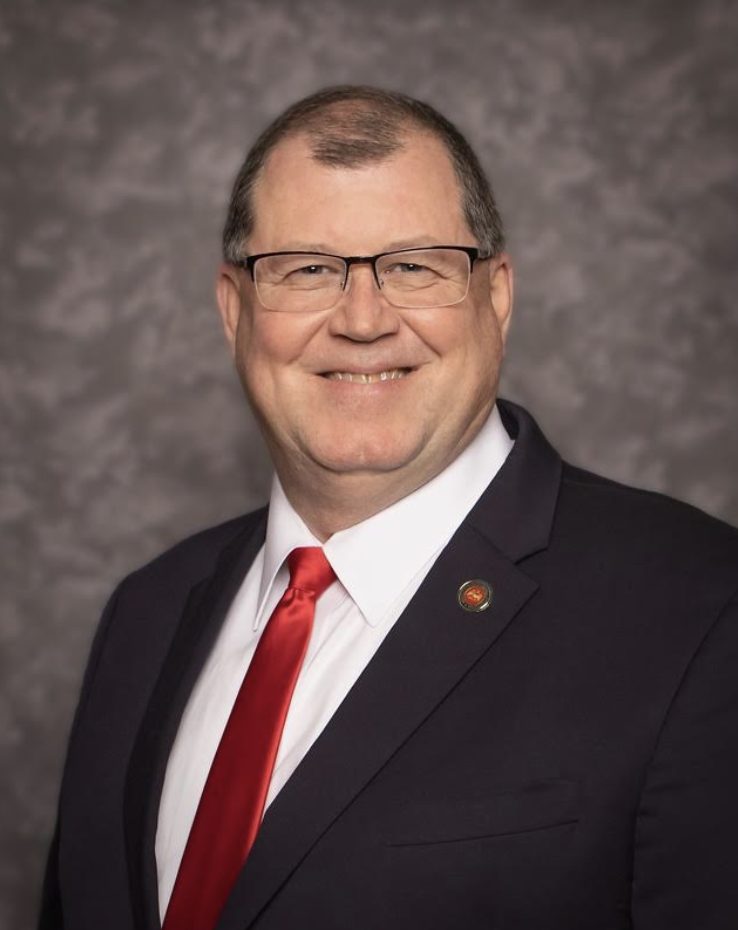 “Lawmakers on both sides understand that closing the digital divide is critical to American consumers.”

Between funding provided under the Trump administration to the recently passed Infrastructure Bill, billions in federal dollars have been allocated over the last few years to expand high-speed internet service to rural, unserved areas of the country. Lawmakers on both sides understand that closing the digital divide is critical to American consumers.

Now, with so much of our hard-earned tax dollars already allocated to other important projects, it is imperative that we ensure broadband dollars continue to be a top priority in order to deliver service to unserved communities in a fast and efficient manner. Unfortunately, obstacles such as slowed utility pole regulations are standing in the way of achieving our goal.

Utility poles serve as the backbone of our nation’s communications and electricity infrastructure – in order to expand broadband, service providers need efficient access to these poles in order to attach the necessary technology. On given projects, providers must be granted pole access by the pole owners, under 47 US Code section 224. Where work has been done in years past to bend the rules toward efficiency, there is more to be done.

Broadband deployment can be slowed by bureaucratic delays during the permitting process and during negotiations for pole access between providers and pole owners. Inconsistent rules and red tape cause these processes to be dragged out for far too long. There is room for improvement in these processes.

High-speed internet is vital to everyday life and the modern economy. A recent study from Deloitte assessing the impact that closing the digital divide has on the economy found that a 10 percentage-point increase in broadband penetration in 2014 would have created more than 875,000 American jobs and $186 billion more in economic output in 2019. Delays in broadband deployment to unserved communities are holding back the American economy.

Lawmakers in D.C. should understand that the effort to bring broadband to unserved communities has only just begun. While investment in addressing the issue is needed, further attention must be paid to cutting the red tape that threatens to delay deployment of much needed broadband service. Congress and the Biden administration should assess what can be done to improve the process.

Lawmakers and regulators can establish a more consistent framework to eliminate delays. They can put in place consistent timelines for permits and access to poles. Permit applications can be standardized, eliminating inconsistencies. Dependable guidelines for pole access permit approval will set forth a more straightforward process that expedites broadband deployment. Finally, lawmakers should ensure that disputes between pole owners and providers are heard and resolved as quickly as possible. Currently, these disputes can go unresolved for months or even years – quick determination of approval or denial of applications are paramount to regulatory efficiency.

We have an opportunity to address the digital divide once and for all and have allocated billions of taxpayer dollars to do so, but a few bureaucratic barriers still stand in the way. Our government leaders are on the verge of changing the lives of rural Americans for the better, and it is our time in history to bring this now necessary utility to every home and business across the country. 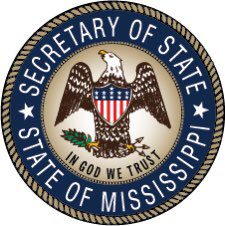 State Board of Education votes to award $17.6M grant to UMMC to provide telehealth services to K-12 students