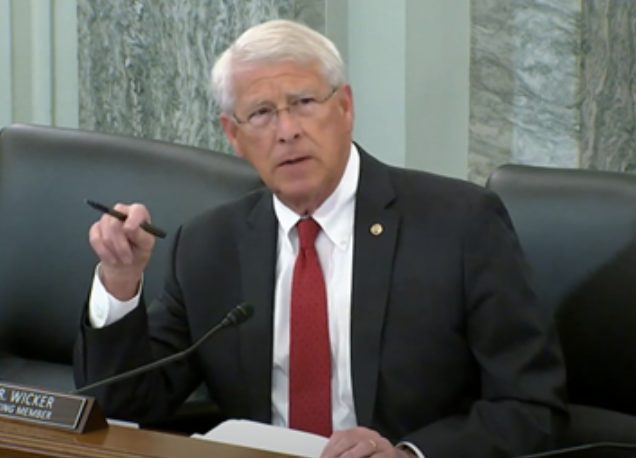 “Some are aptly calling it the Genocide Games in recognition of China’s growing trail of human rights abuses.”

When Beijing first hosted the Olympics in 2008, it was clear that China had emerged as a major power. Some had wondered whether this fast-modernizing nation, with its close economic ties to the West, might begin taking gradual steps toward openness and respect for human rights. But the communist state had more sinister plans. Now, as Beijing unveils the 2022 Winter Olympics, some are aptly calling it the Genocide Games in recognition of China’s growing trail of human rights abuses. As we pull for Team USA this month, it is important that China not succeed in sweeping its own atrocities under the rug.

In recent years, China has lurched toward ever harsher dictatorship while dramatically expanding its global influence, creating a rival system to the free world. It has launched a disturbingly Orwellian “social credit” system that tracks the behavior of its citizens, doling out rewards and punishments to keep society under control. It has also clamped down on freedoms in Hong Kong, a once-self-governing city where free speech is now dying and protesters are being thrown in jail. In addition, China’s genocidal acts against the Uyghur minority group are well documented and include imprisonment, forced labor, and forced sterilization of women. Christians and Falun Gong practitioners have also come under increased persecution. And with the world’s largest navy fleet, China is now openly threatening to invade its free and prosperous neighbor, Taiwan.

Given these unsettling behaviors, China should never have been awarded the 2022 Olympics. These games serve only to enrich and legitimize the communist regime while numbing the world to its crimes. The international community and our athletes deserve better.

Beijing’s propaganda efforts were on full display at the opening ceremony, where a hand-picked athlete of Uyghur heritage was allowed to light the Olympic torch on behalf of China. This gesture was meant to show China’s “tolerance” toward the Uyghurs, but was in fact a cruel farce, as there are reportedly two million Uyghurs currently locked up in concentration camps. This Uyghur athlete’s staged appearance was reminiscent of the 1936 Olympics in Berlin, when Nazi Germany allowed a sole Jewish athlete to represent Germany while Hitler quietly planned the Holocaust.

The world caught another ugly glimpse into Chinese state corruption in the case of Peng Shuai, a Chinese tennis star. Last year, when Ms. Peng accused a top Chinse official of rape, she disappeared for two weeks without explanation. She then reemerged to participate in several carefully scripted TV interviews, where she denied ever having made the accusation. In the most recent interview, she called the whole episode “a huge misunderstanding” even as a Chinese official could be seen monitoring her in the background.

China Is Unfit to Lead the World

Americans can see right through these communist propaganda charades. This is the same kind of obfuscation we saw in 2020, when China covered up the origins of COVID-19 and prevented an objective inquiry from taking place. We are now getting a cold, hard look at what life would be like under a Chinese-led international order – a world that would increasingly muzzle free speech, punish dissenters, and promote official lies to benefit those in power. I hope those countries and private corporations who are showing signs of yielding to Chinese influence think twice and consider the consequences. We need all hands on deck to preserve the free world. 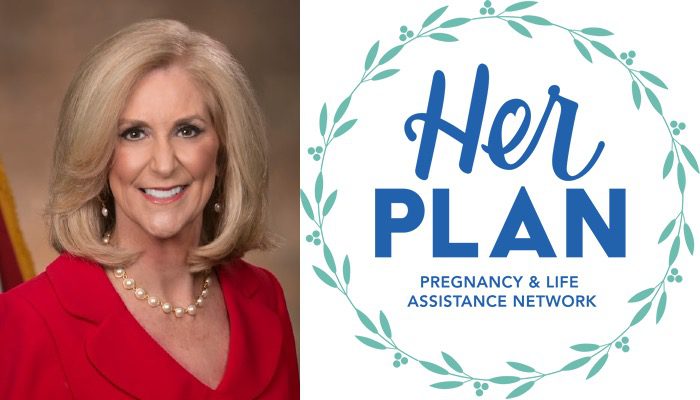