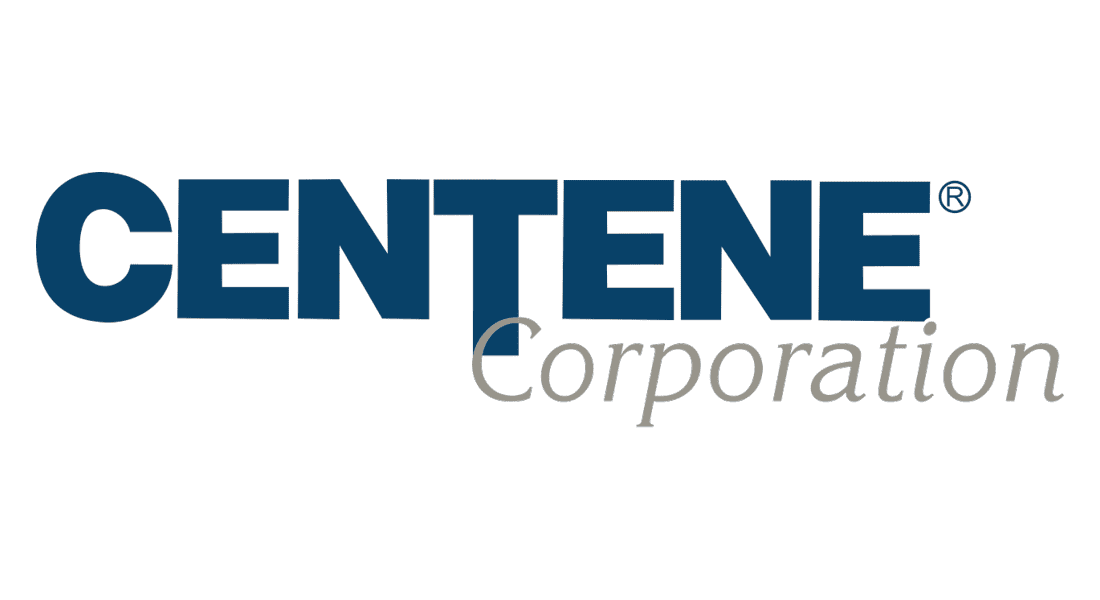 On Thursday, the Mississippi House voted overwhelmingly to pass an amended bill that would fundamentally end the state’s contract with Centene, the largest Medicaid managed care organization in the United States.

In 2019, the State Auditor’s Office launched an investigation to review invoices produced by a Centene-owned company after suspicions that Pharmacy Benefit Managers (PBMs) were inflating their bills came to light. In June 2021, Attorney General Lynn Fitch and Auditor Shad White reached a $55.5 million settlement with Centene, resolving allegations of overpayments as a part of Mississippi’s Medicaid program.

“We respect the deep and critically important relationships we have with our state partners,” Brent Layton, Centene’s President of Health Plans, Markets and Products said at that time. “These agreements reflect the significance we place on addressing their concerns and our ongoing commitment to making the delivery of healthcare local, simple and transparent. Importantly, putting these issues behind us allows us to continue our relentless focus on delivering high-quality outcomes to our members.”

State Representative Becky Currie (R) advocated for the investigation into Centene, telling SuperTalk back in April 2021, Mississippi paid Centene over $1 billion between 2016 and 2020 to manage Medicaid health insurance benefits.

“Notwithstanding any other provision of law to the contrary, the Division of Medicaid shall not execute a contract or make capitated payments for services provided under this subsection (H) with any entity which has executed a settlement agreement with the State of Mississippi or any other state to repay over Fifty Million Dollars ($50,000,000.00) related to allegations of fraud, waste, abuse or overpayments in the state’s Medicaid program.”

“I’m not here to do away with MississippiCAN, though I think everybody in here knows how I feel about it,” Rep. Currie said on the House floor. “But I am doing away with doing business with the company who took $55 million dollars of our money that was supposed to be spent on the poor, the sick, the elderly, the mentally ill, the disabled.”

Rep. Currie said in the presentation of her amendment that Centene announced they have spent $1.25 billion settling claims of dishonest dealings with 22 state Medicaid systems.

“They owe everybody, their plan is to not pay you. The more they don’t pay you, the more they keep,” Currie stated. “I just don’t want us to continue to pay providers or managed care companies when they don’t take care of us.”

The bill is on the calendar to be reconsidered on Friday, which is the deadline for reconsideration and passage of general bills and constitutional amendments that originated in both of the chambers. 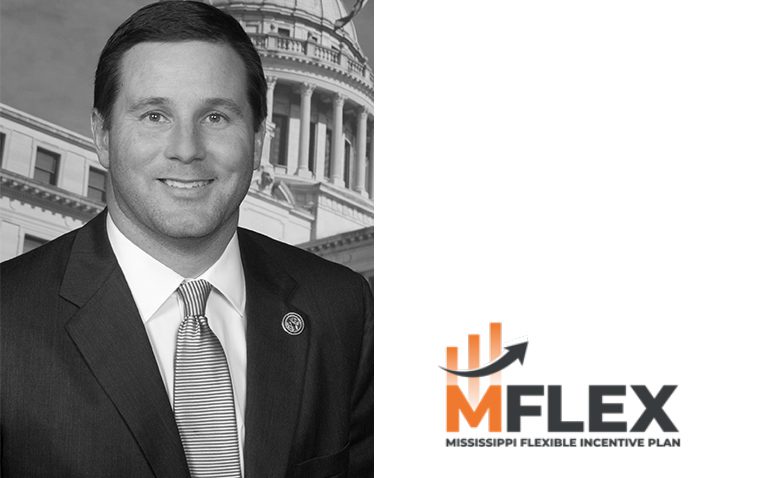