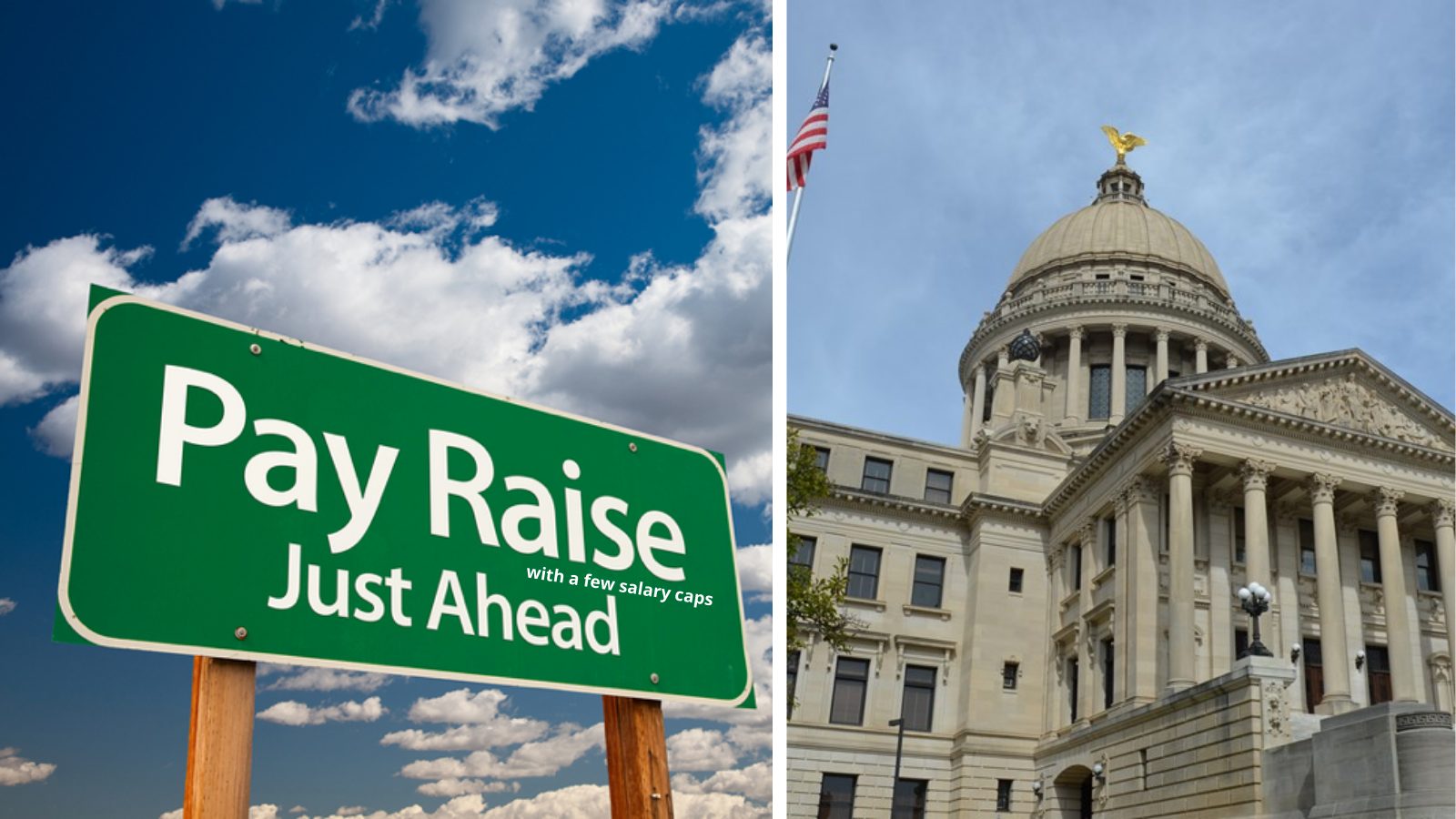 Lawmakers consider bills to raise their own per diem, teacher pay, and other publicly funded positions while reining in salaries of top state education officials.

Throughout the 2022 Mississippi Legislative Session, lawmakers have presented a variety of bills that deal with the raising of salaries for sheriffs, teachers, District Attorneys, and other publicly funded positions.

Both the House and the Senate have passed their own teacher pay raise plans. State Rep. Richard Bennett presented his $219 million proposal to address a teacher pay raise in January. HB 530 sailed through the House will little discussion, gaining a 114-6 vote of approval. In the Senate, Sen. Dennis DeBar’s bill, SB 2444, would move starting teacher pay to $40,000. The House bill trumps that by $3,000.

The Senate has moved to give themselves, lawmakers, a pay raise this year. SB 2794 would allow for an increased pay to Senator or Representatives up to $6,000 in the first year of a four-year term and an additional $4,500 a year after that for the remaining three years.

If the bill is passed in the House, members of the part-time legislature could stand to make $43,000 yearly, not including per diem. The bill was held on a motion to reconsider by Senator Chris McDaniel, who also was one of four to vote no on the bill originally.

A bill that would revise certain provisions relating to salaries of state employees and officials, House Bill 1426, also passed the House as amended by 76 yeas, 33 nays, 8 absent or not voting, and 5 present. The annual salaries of the following elected state and district officers would set to the following amounts:

The bill says that beginning July 1, 2022, and every four (4) years thereafter, the annual salaries of the elected state and district officers listed above shall be fixed at the level of compensation recommended by the State Personnel Board to the Joint Legislative Budget Committee for the Legislative Budget Recommendation for the requisite fiscal year terms after examination and evaluation of the neighboring states and relevant economic data, to the extent that sufficient funds are available.

Another bill, HB 1408, would increase the annual salaries of sheriffs. The bill states:

“The annual salary for each sheriff shall be based upon the total population of his county according to the latest federal decennial census in the following categories and for the following amounts; however, no sheriff shall be paid less than the salary authorized under this section to be paid the sheriff based upon the population of the county according to the most recent federal decennial census.”

Bills that would cap certain salaries have also been introduced in the House and the Senate.

SB 2425, which passed the Senate this week, aims to fix this by setting maximum salaries for the State Superintendent of Public Education, the Commissioner of the Institutions of Higher Learning, and the Director of the Community College Board.

Law enforcement officials in different capacities may also be up for a raise. In HB 1344 and HB 1422, Highway Patrol and Mississippi Bureau of Narcotics officers would see a salary increase. Based on the language of the bills, HB 1344 would offer a larger raise for these officers.

A companion bill to HB 1422 was offered in the Senate by Senator Briggs Hopson, Chairman of Appropriations as SB 2120.

In the same vein, HB 1427 would provide premium pay of $1,000 to law enforcement and fire fighters. Authored by State Rep. John Read, chairman of Appropriations in the House, the bill would divert monies from the Coronavirus State Fiscal Recovery Fund to a special fund entitled the “Mississippi Law Enforcement and Fire Fighters Premium Pay fund.” The purpose of the fund would be to provide premium pay to fire fighters and officers for their efforts during the pandemic.

Those serving as members of Boards of Supervisors could see a salary increase as well after January 1, 2024. HB 527 would only impact those elected in the next election cycle until January 1, 2028. The salaries would continue to be based upon the total assessment valuation of the respective county for the previous taxable year, unless otherwise specified.

For example, a county having a total assessed valuation of less than $30 million, a salary should not exceed $33,500, and for a county with a total assessed valuation of at least $30 million but less than $50 million, the salary should not exceed $37,500. Specified in the legislation from or after January 1, 2024, those salary increases may be increased by $2,000 until 2028 if the members of the local Board of Supervisors approve the increase. 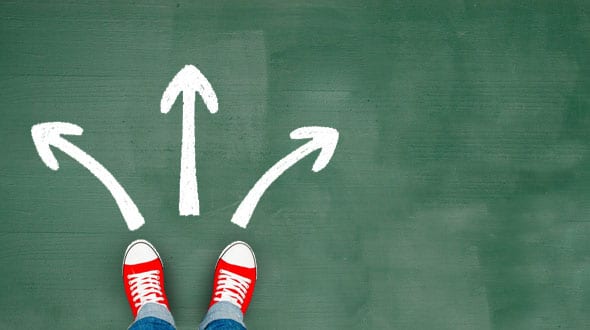 Wicker, Hyde-Smith, colleagues pledge to block any Iran deal not submitted to Congress for approval